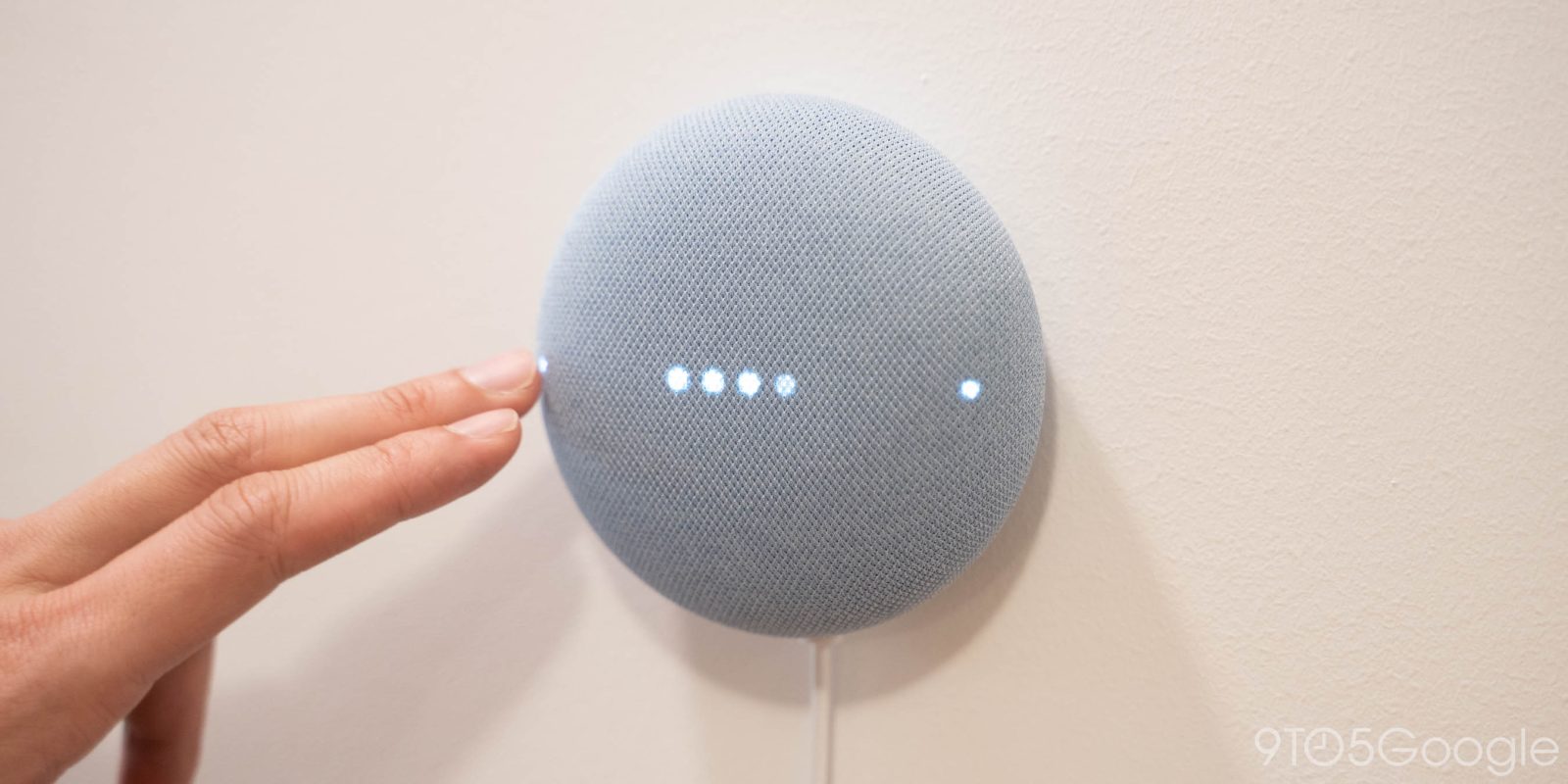 At the start of the year, the Nest Hub and Nest Hub Max started playing a new sound following a successful Casting connection, and that updated chime is now appearing on Google Home and Nest speakers.

This new Casting sound is rolling out with Cast firmware version 1.54 to speakers enrolled in the Preview Program — current stable is 1.50. The previous confirmatory chime/beep had been in place for several years, if not the start of Chromecast.

The new tone is softer and very much fits the friendly Nest visual and auditory design language. It’s much less deep, and thus not as jarring or startling for others in the room that might not be aware that a Cast session is about to begin.

We’ve encountered it on a Nest Mini and Google Home Max today. You can compare the two versions below:

The refreshed Cast sound is already available on the Nest Hub and Hub Max since version 1.52. That big update for Smart Displays in February also introduced a new Alarms interface with Sunrise, Zoom support, and later three new clocks.

Version 1.54 with this new Casting sound should be available for all Google Home and Nest speakers in the coming weeks, while we have yet to hear any other changes.