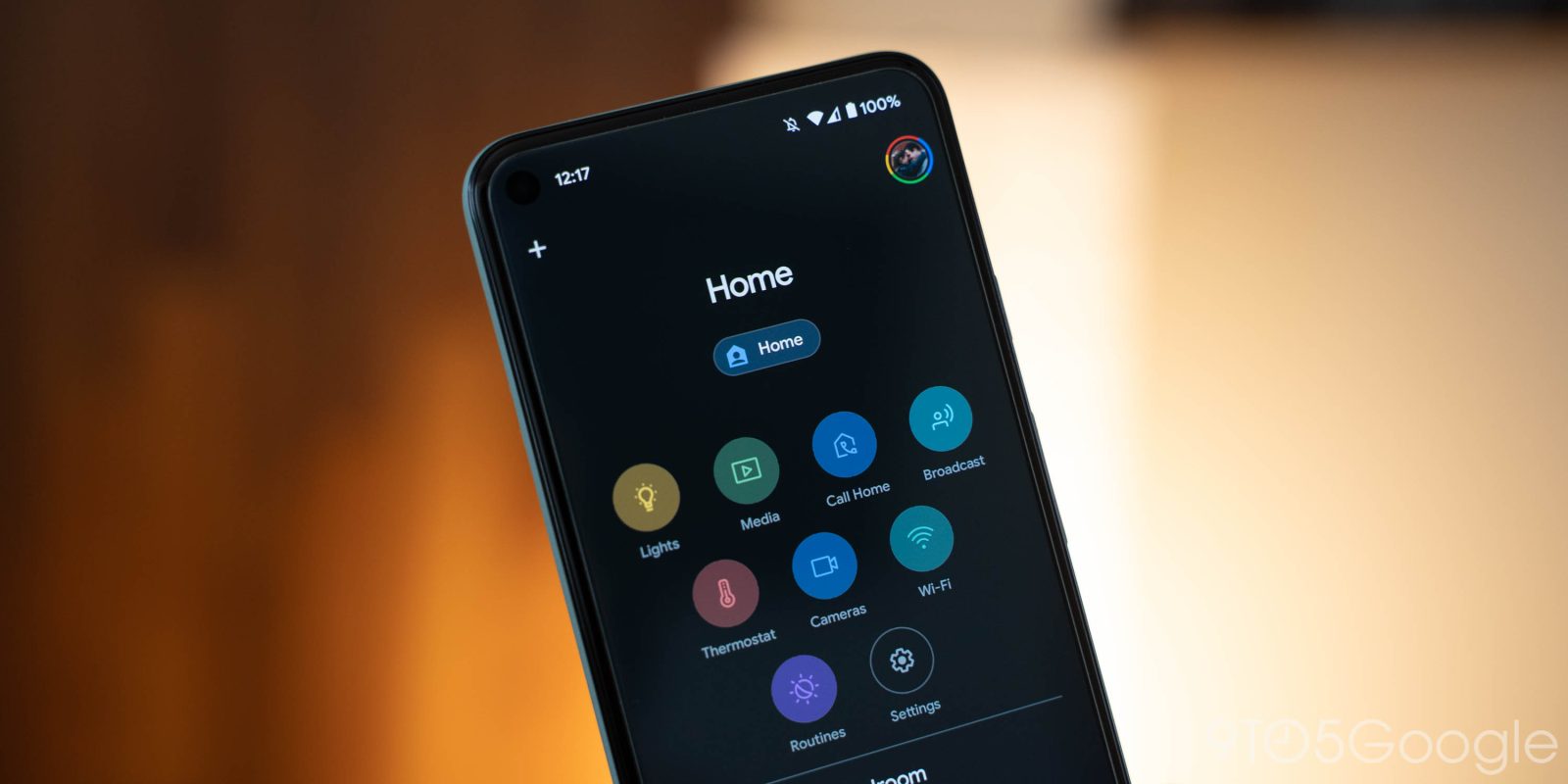 One way Google has been working to improve the smart home experience is with seamless device setup. The Google Home app recommends users to connect nearby devices, though an error today sees some users getting promoted to “Connect SimpliSafe.”

Just above the row of quick actions at the top of the Home app, Google occasionally displays a carousel of suggested actions to set up first-party functionality (Google Duo, invite home members, etc.) and third-party integrations, like media streaming services.

Today, following yesterday’s Google Home 2.35 update, a handful of users are being prompted to “Connect SimpliSafe” even though they don’t have those devices in their household or near them. The company offers home security systems, cameras, doorbells, and sensors (motion, temperature, or water). Tapping opens a webpage to sign in to that third-party account.

Meanwhile, a simple tap of the “x” removes it, but it’s particularly odd that this is being pushed to more than a few people. We’ve so far encountered on iOS, but not the Android app.