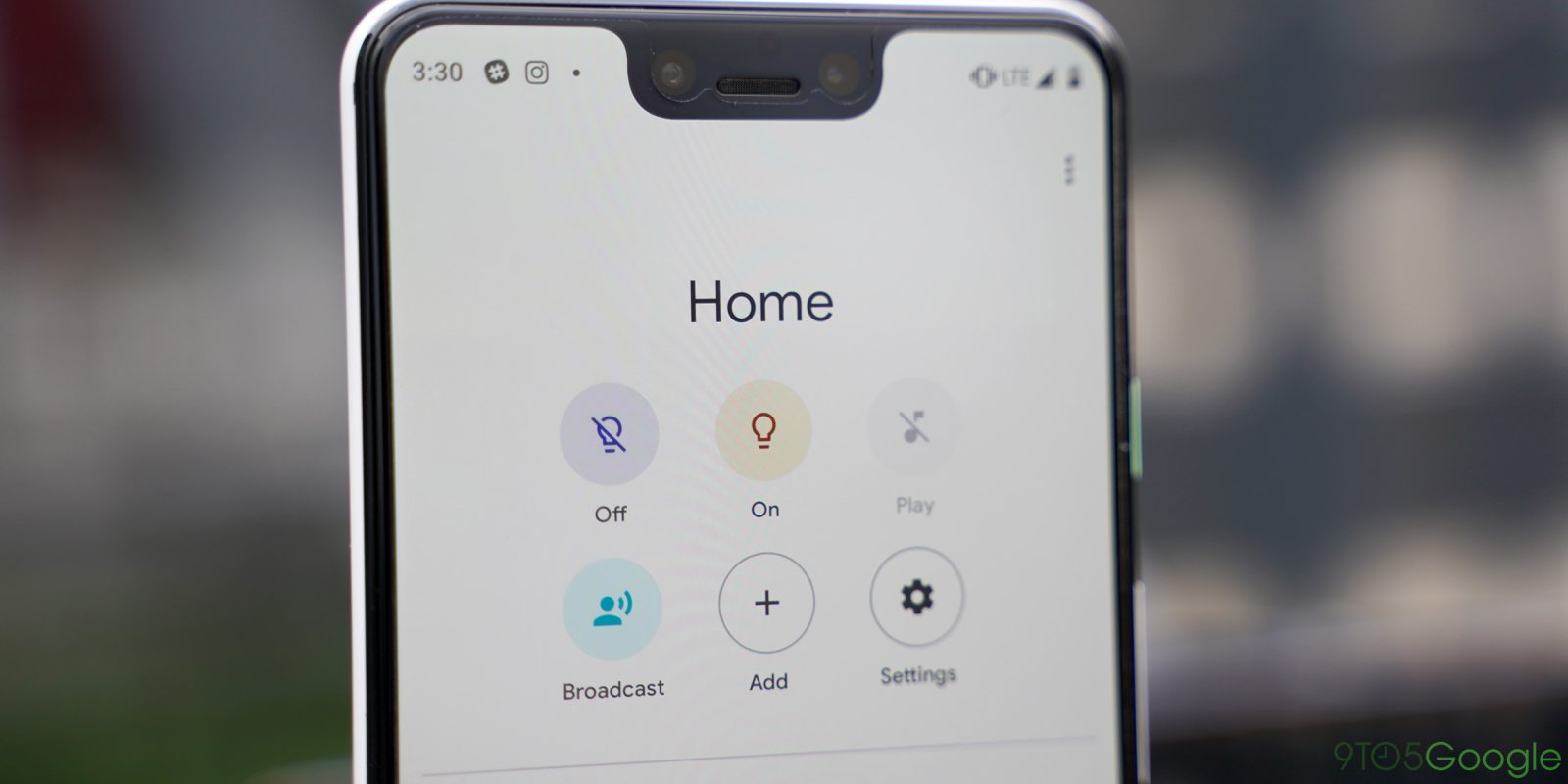 With the last major overhaul in 2019, Google simplified the Home app to have two primary screens from four. Google Home now has settings to customize the “Feed” tab to “choose the types of events” that can appear.

“Cameras” will list which devices are available in your home, with capabilities varying depending on the model. The Nest Cam on the Hub Max just shows “Seen events,” like People and Motion, but the Hello video doorbell would also show Packages. Set Zones are also listed.

These new Google Home settings can make the Feed tab less overwhelming to use with its two sections for Priority and Recent events already quite busy. Discover suggestions at the bottom are unchanged, but Google did update the header font for each section to be bolder.