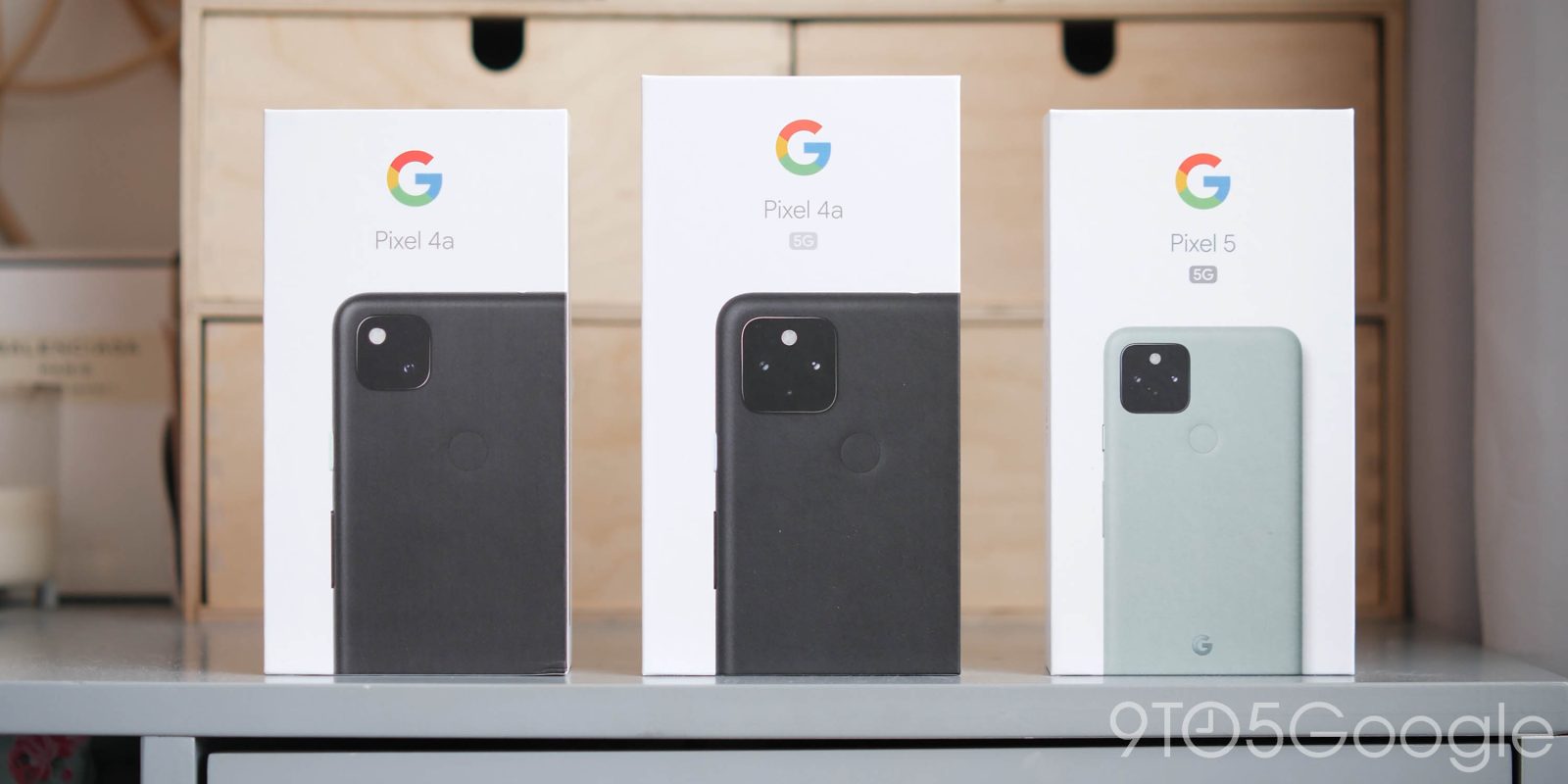 Our colleagues over at 9to5Mac recently shared details of a report that suggests iPhone owners tend to hold onto their devices for on average three years. This got us thinking about how the supposed “iPhone of Android” fares. Do Google Pixel owners wait longer to upgrade or are you looking to get a new device when the newest Made by Google cohort joins the wider hardware family?

At the moment, Google has two distinct smartphone lines. The premium mainline Google Pixel series, and the affordable Pixel “a” series. If you head over to the Google Store, you have a choice of three devices: the Pixel 4a, Pixel 4a 5G, and Pixel 5.

The Pixel 4a starts at just $349/£349, while the Pixel 4a 5G is priced at $499/£499, and the Pixel 5 comes in at $699/£599. That is a fairly clear separation in pricing for the 2020 launch models, but we’ve done deep dives into the intricate differences that you should definitely check out to better understand what you are missing out on or if you should upgrade from an older Google Pixel:

If you just want a phone that runs well, has a good camera, great software, and the semi-quantifiable “Pixel” experience, then the 4a is a standout smartphone at just $349. But things are a little confusing as the Pixel 4a 5G and Pixel 5, at least in terms of internals, are practically the same. If you want “premium” features like an official IP rating, wireless charging, or a 90Hz display, then the Pixel 5 is the one to upgrade to.

However, if you are looking to upgrade from an older device, say the Google Pixel 3, the entire 2020 Pixel series is actually a sidestep because of the mid-range Qualcomm Snapdragon 765G chipset. If you own the Pixel 4 or 4 XL — save the increased battery size and 5G connectivity — the Pixel 4a 5G and Pixel 5 are downgrades rather than upgrades.

If you’re a Google fan, you probably upgrade your Pixel every year hoping for slightly better performance and cameras, as well as enhanced and exclusive Android features. 2020 was the first time that this wasn’t as obvious because the “flagship” Pixel is not the most powerful available. It’s true that 2019’s Pixel 4 is still the most powerful Google phone.

We’re expecting the Pixel 6 to be the first Google-made Android device to include an internally developed processor. This could be Google’s attempt to mimic that of Apple’s A-series processors. Unfortunately, it might only match the performance levels of the Pixel 4a 5G and Pixel 5’s Snapdragon 765G chip. That might make any proposed upgrade from an older device to the Google Pixel 6 a little harder to justify but in the longer term, the performance gains could be substantial.

With that in mind, how often do you upgrade your Google Pixel and why? Tell us in the comments section below.