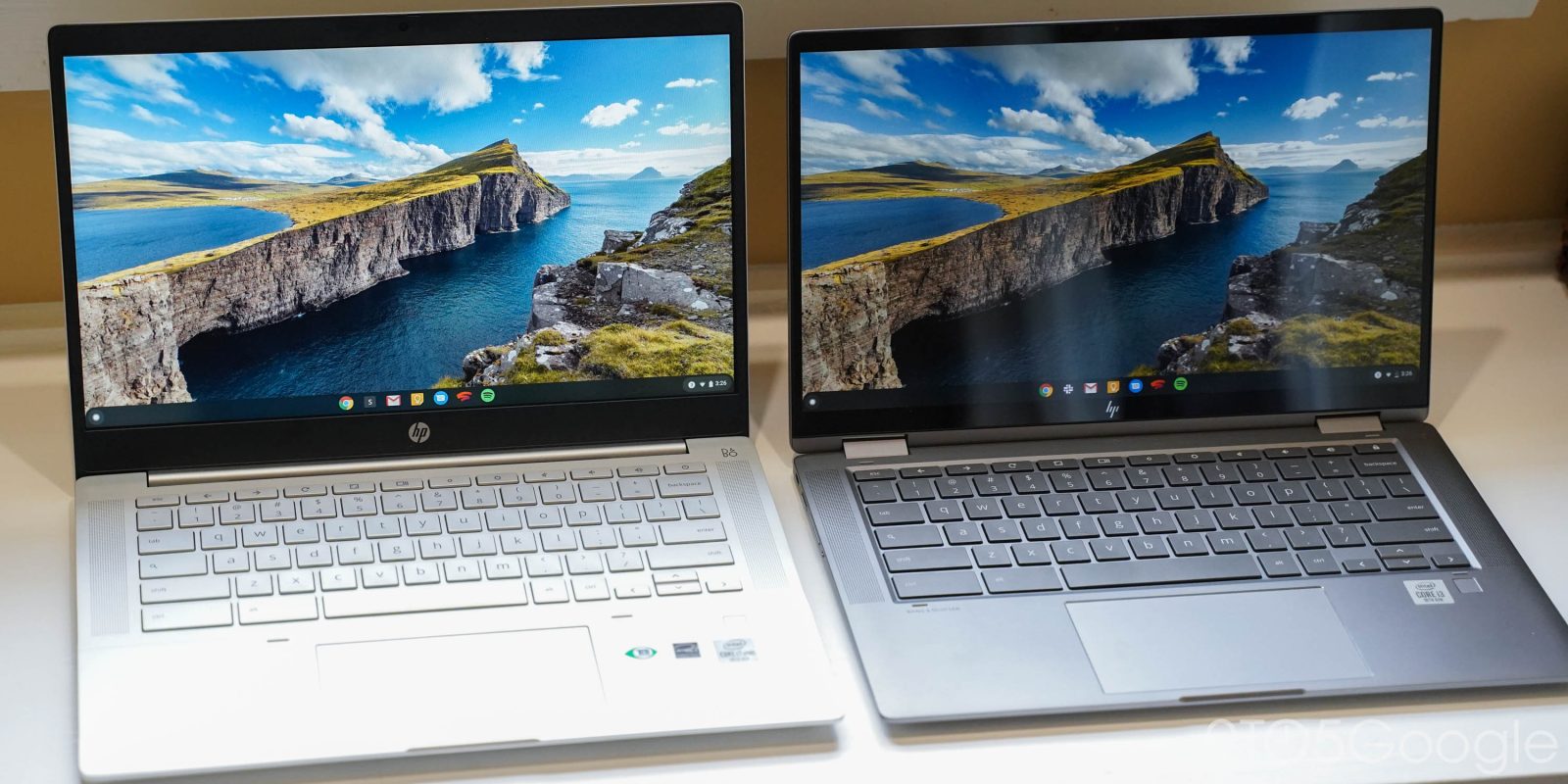 Google’s apps for messaging and video calling, Google Meet and Google Chat, will soon be installed by default on Chrome OS devices.

In the era of social distancing, video calling apps like Zoom and Google Meet have become more important than ever. And at the same time, Google has begun the transition from Hangouts to Google Chat, opening the app to those without a paid Google Workspace subscription.

It seems Google wants to make these apps more accessible to Chromebook owners, as a new bug has been filed to “Pre-install Meet and Chat PWAs on Chrome OS.” While both Google Meet and Google Chat offer Android apps, which could easily be installed on most Chromebooks, Google is opting to install the web apps onto Chrome OS, which should help prevent storage bloat.

Work toward these new default apps has already begun, as two new flags are being added to chrome://flags, one for Chat and one for Meet. That said, it’s not exactly clear how one would change that flag before setting up their Chromebook.

Enables the Chat web app to be installed by default.

Enables the Meet web app to be installed by default.

Once the change goes into effect, both newly purchased Chromebooks and Chrome OS devices that have been factory reset — or “powerwashed” — will have both apps available by default. Like most of Chrome OS’s default apps, though, you can still easily uninstall them to clean up your app list.

Currently the bug is tagged to be completed in time for Chrome OS version 92, which is set to release in late July. If things stay on track, new devices that launch with Chrome OS 92 and any Chromebook reset after the update should have Chat and Meet by default.