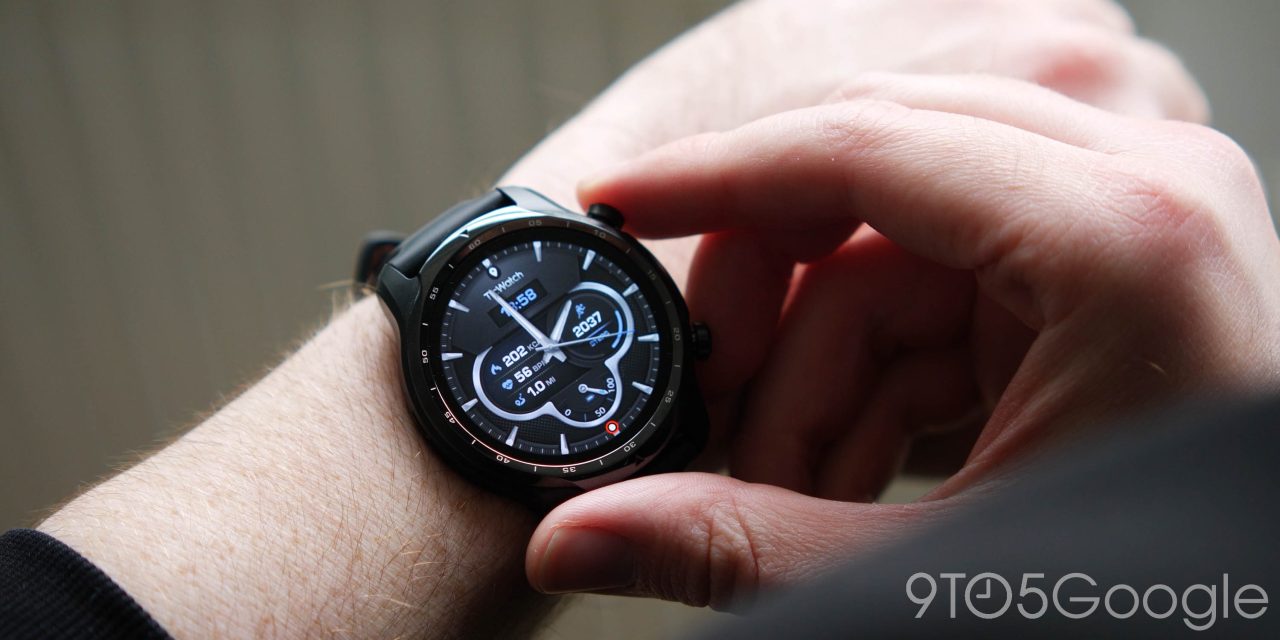 Easily the best Wear OS smartwatch you can buy today is Mobvoi’s TicWatch Pro 3, and this week the watch is getting a fairly big update. Rolling out starting today, firmware version PYDA.200427.080.MRB.210114.001 brings a slew of enhancements including the ability to use notification sounds on TicWatch Pro 3.

Detailed in a post on its forums, this TicWatch Pro 3 update brings about a dozen notable changes. As usual, there are some bug fixes including one frustrating issue that caused a double-click shortcut for Google Pay to open up other apps instead. Mobvoi has also made various improvements to the software with a claim of better tilt-to-wake response and speed (1/4 of a second quicker) as well as faster pairing speed to Android smartphones.

One of the most notable tweaks is adding the ability to turn on notification sounds on the TicWatch Pro 3. This has been available on other Wear OS watches with speakers, but was mysteriously missing on Mobvoi’s flagship.

The full changelog for this update is below, and Mobvoi says that it will be rolling out widely this week.

Update 4/30: A couple of months behind, the TicWatch Pro 3 LTE is now getting a similar update to this one. Like the update for the standard model, Mobvoi’s LTE-equipped wearable is getting performance improvements, better tilt-to-wake, and the arrival of notification sounds as well.