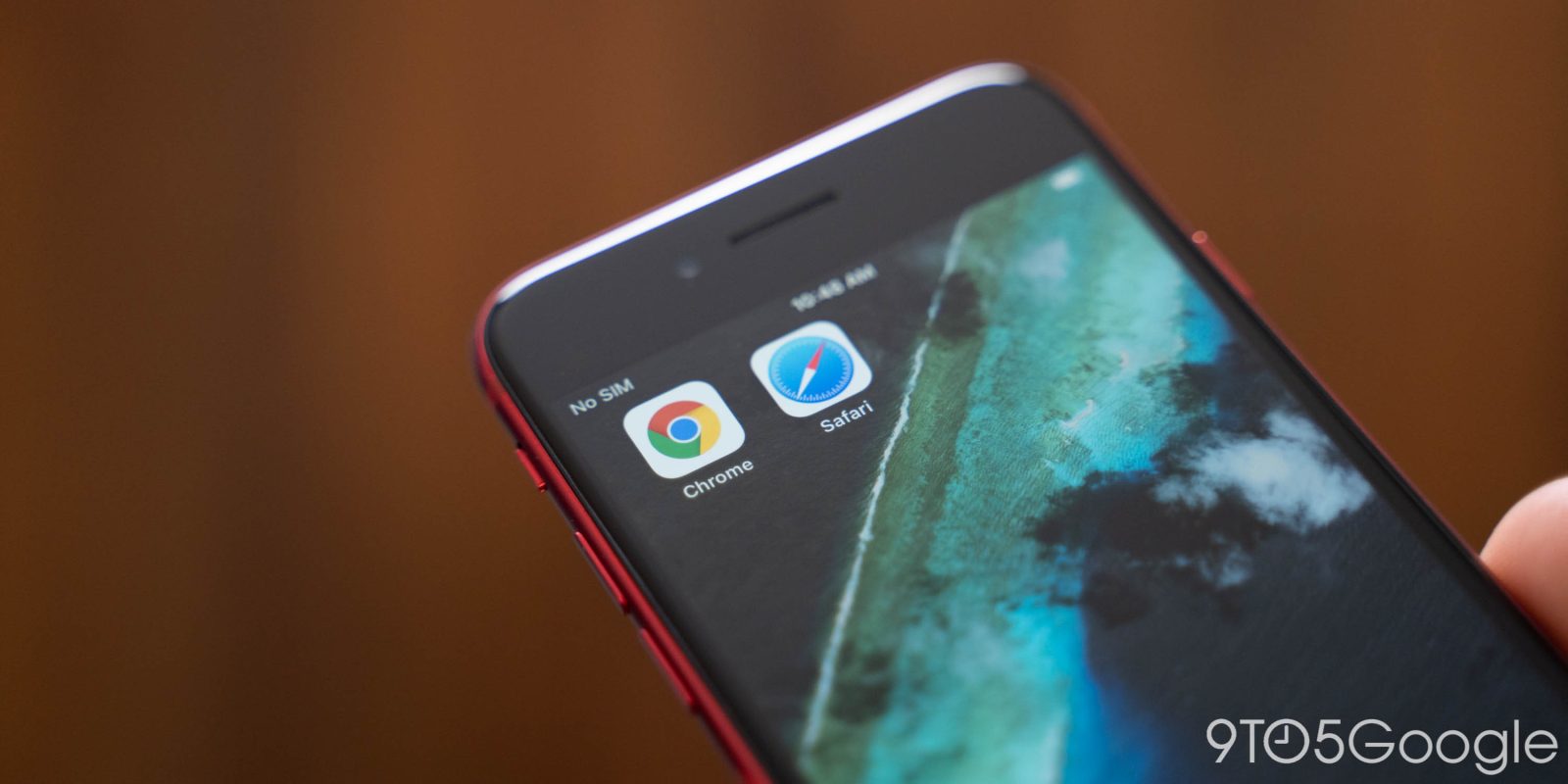 The big battle between Epic Games and Apple comes to a head today as the court case starts. One of Apple’s key arguments in the case is that developers have choice and can distribute “apps” for iOS through the web, but a Google engineer has recently spoken out against Apple’s practices on the web, calling iOS browsers “uniquely underpowered.”

The web as a whole has come a long way from the days and mostly static HTML sites. Nowadays, you can do just about anything through a web app from streaming video to editing pictures. It’s truly incredible. Regardless of what you’re doing, though, everything comes back to a browser and a browser engine. There are a few browser engines out there such as Chromium, which Google Chrome runs on, but the focus of this engineer’s complaint is Apple’s WebKit.

On the iOS platform, Apple requires every browser to run on WebKit. Even Google Chrome is forced to use WebKit on iOS devices. Alex Russell, a software engineer at Google on the Chrome team took to Infrequently to discuss Apple’s proposition that developers can turn to the web if they aren’t happy with App Store policies.

In the post, Russell calls WebKit and, in turn, iOS browsers “uniquely underpowered” compared to other modern browsers. Why? In his words, Apple “consistently” delays new features for its browser that “hold the key to unlocking whole categories of experiences on the web.”

Apple’s iOS browser (Safari) and engine (WebKit) are uniquely under-powered. Consistent delays in the delivery of important features ensure the web can never be a credible alternative to its proprietary tools and App Store.

Citing an example of this, Russell mentions Stadia and other cloud gaming products. Apple denied those services access to the App Store, pushing them to use the web instead, which required Apple to allow gamepad APIs so controllers could be used with these new web apps. That’s a function that other browsers have offered everywhere except iOS for years, but Apple held back.

Suppose Apple had implemented WebRTC and the Gamepad API in a timely way. Who can say if the game streaming revolution now taking place might have happened sooner? It’s possible that Amazon Luna, NVIDIA GeForce NOW, Google Stadia, and Microsoft xCloud could have been built years earlier.

It’s also possible that APIs delivered on every other platform, but not yet available on any iOS browser (because Apple), may hold the key to unlocking whole categories of experiences on the web.

In his post, Russell further points out places where iOS browsers are “uniquely underpowered” compared to the competition. These places include lacking push notifications, standardized Progressive Web App (PWA) install buttons, background sync, and countless other tools that make it easier for developers to produce fully functional web apps. Access to hardware components such as Bluetooth, NFC, and USB also severely restrict web developers. This also includes lack of support for the royalty-free AV1 standard, which, notably, Apple has an incentive to block for as long as possible given they earn a royalty for the HEVC standard.

You can keep up with the full Epic versus Apple battle at 9to5Mac.