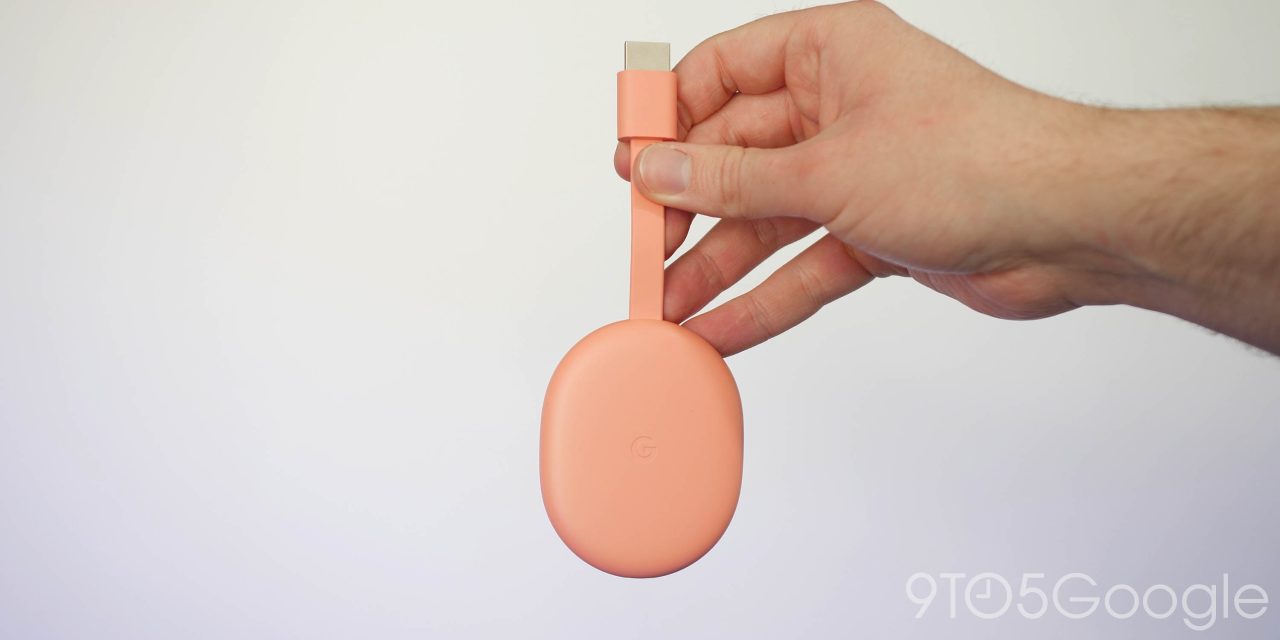 Chromecast with Google TV and YouTube TV benefits from particularly tight integration stateside, though subscribers of the cord-cutting service are seeing an issue today where they can’t sign in on the streaming dongle.

Update: Google tells us that this sign-in problem has been officially fixed and that Chromecast with Google TV owners might need to reboot their device — Settings > System > Restart or by unplugging the streamer from power for one minute — before attempting to log back in to the YouTube TV app.

The problem first emerged this afternoon and affects new users trying to sign in to YouTube TV on the Chromecast with Google TV, or existing ones that are signed out for whatever reason. Those that find themselves in this situation are stuck on the YouTube TV landing page where there are buttons to “try it free” or “sign in.” It’s not possible to select either of those options, with the latter usually letting you select a Google Account.

For those impacted, common troubleshooting steps (like uninstalling) don’t work. Factory resetting the device also does not help as this looks to be an application-specific issue. The main YouTube client is not affected by this bug, while YouTube TV apps on other platforms can easily log back in.

Users that are already logged on are not facing any problems, while a test on one of our Chromecast with Google TV devices this evening allowed us to successfully log out and sign back in to YouTube TV.

It’s not clear how widespread the problem is, but there are at least a dozen or so reports. YouTube Support is aware of the issue, and some say it’s already in the process of being resolved following a server-side fix. That said, one user we’re in touch with still has the bug this evening.