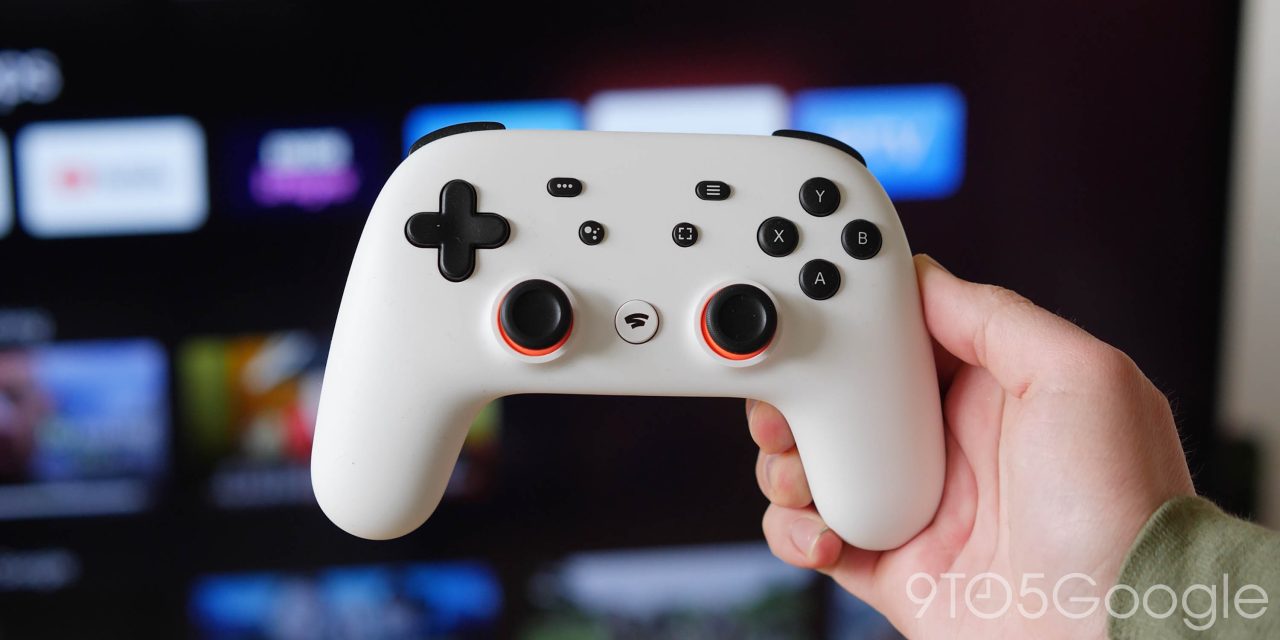 2021’s first half has been full of disheartening news for Google Stadia since the closure of Stadia Games & Entertainment (SG&E) earlier this year and most recently with the departure of John Justice earlier this month. Many have questioned the staying power of the product, but according to Google, Stadia is still “alive and well” and has taken on a new product lead.

Speaking to GamesIndustry.biz, Google confirmed that Stadia co-founder Dov Zimring has stepped up to be the product team lead in lieu of Justice’s departure. Zimring has been a part of Stadia from the beginning, working on Stadia and Project Stream for the past eight years, according to his LinkedIn profile.

Dov has been instrumental as a senior leader in the product development for both Project Stream and Stadia. He will be leading the team toward our goals of creating the best possible platform for gamers and technology for our partners.

Along with that news, Nate Ahearn, a lead for developer marketing at Stadia, says that the platform is “alive and well.” He points to new games from AAA developers, feature additions to the platform, and the work put into the Stadia Makers program as things that “non-believers” should take notice of. He also said that Google is “focused on delivering value for our partners and on behalf of our players” and that he was happy to hear that former SG&E employees who moved to Jade Raymond’s Haven Studios “were able to find new opportunities.” He also hinted that more studios continue to sign on to publish games on Stadia, noting that the platform’s partnership with Unity has “paid off.”

We’re well on our way to over 100 new games launching on Stadia in 2021, and we’re continuing to make Stadia a great place to play games on devices you already own. I’d tell any non-believers to take notice of how we’re continuing to put our words into action, as we grow the Stadia Makers program and partner with AAA studios like Capcom, EA, Square Enix, Ubisoft and others.

Speaking further on the subject of Stadia Makers, Ahearn said that Google is not “shifting pressure” onto these indie developers in lieu of SG&E, but rather that the program is designed to make it easier for these developers to include Stadia in their launch. He also pointed out that Stadia Makers games are not exclusive to Stadia “by design.” Two Stadia Makers developers that the publication spoke to said that Google was “transparent” with information regarding its first-party studios and that the closure had little to no impact on their efforts.

Notably, this latest report also gives us at least some input on how developers see the Stadia audience. Google has never released metrics about how the Stadia audience is growing or how it impacts the wider industry, but Alyssa Kollgaard, a senior producer behind The Darkside Detective series said that Stadia players are “very hungry for titles and are engaged, vocal players.” She further said that cloud gaming is “in the ‘Early Adopter’ phase moving into the ‘Early Majority’ phase.”

Nate Ahearn also gave a bit more insight on what Google’s future with Stadia still alive might look like. He said that the aim going forward is to work even closer with third-party developers, an effort that apparently started after SG&E’s February closure.

I’d say that one of the lessons we learned from our close relationships with Stadia Makers studios is that they wanted a closer relationship with our partner engineering team to walk through different technical resources and provide more direct support to shipping titles on Stadia. That’s a change we made in February 2021 — carving out more resources for our partner engineering team to work more closely with developers when necessary.