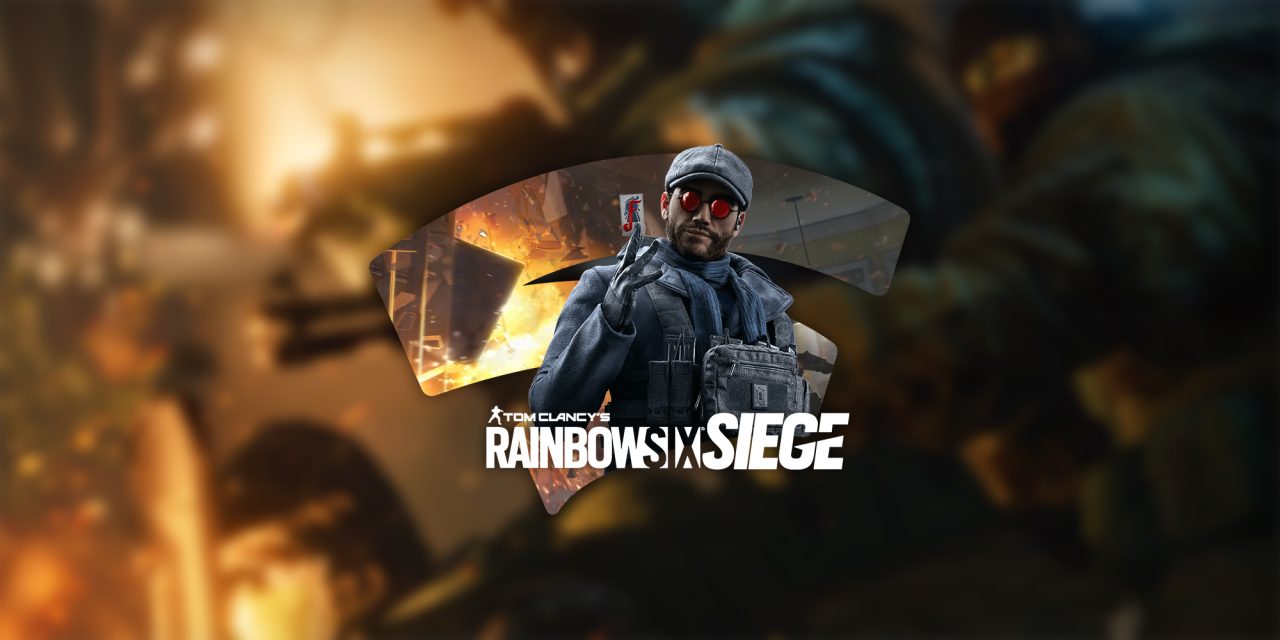 This morning, Ubisoft has announced a variety of new games and expansions coming soon to Stadia and other platforms, including Rainbow Six Siege and For Honor.

As noted by Cloudy With A Chance of Games, Ubisoft held an investor call this morning, during which they shared their list of expected releases for the first fiscal quarter of 2021 — running from April through June. The titles run the gamut of platforms, with releases planned for PC, consoles, and Stadia alike.

In the mix, there are a handful of previously unannounced Stadia ports of Ubisoft’s biggest games. The biggest game coming soon to Stadia is Tom Clancy’s Rainbow Six Siege, the ever-popular tactical shooter, which puts an emphasis on teamwork, communication, and cooperation. Specifically, the release is marked “Year 6 – Season 2,” which is poised to launch in June.

On PC, Ubisoft+ subscribers get full access to all of Rainbow Six Siege’s in-game operators from the last five years. It would make sense for this same deal to be made available for Stadia players.

Image: Ubisoft, via Cloudy With A Chance of Games

Also in the schedule, Ubisoft shares that its incredibly popular medieval fighting game For Honor is set to get a Stadia port. If you’re unfamiliar, the game pits the greatest factions of warriors in history, including vikings, samurai, and more, against one another in an incredibly challenging, yet rewarding combat system.

The last proper reveal in the list is that Ubisoft is preparing yet another Uno release also coming to Stadia, “Uno®: 50th Anniversary Edition.” It’s not clear if this is simply another deck, matching the physical 50th-anniversary deck, or if this is another full release of the popular card game.

Notably, nearly every release in Ubisoft’s first-quarter docket is coming to Stadia except for the new DLC for Anno 1800, which is only on PC. All in all, it seems that Ubisoft is quite committed to Stadia as a platform and as a way for players to enjoy an Ubisoft+ subscription without dedicated gaming hardware.