OnePlus plans to bring its Android TVs to Europe… eventually 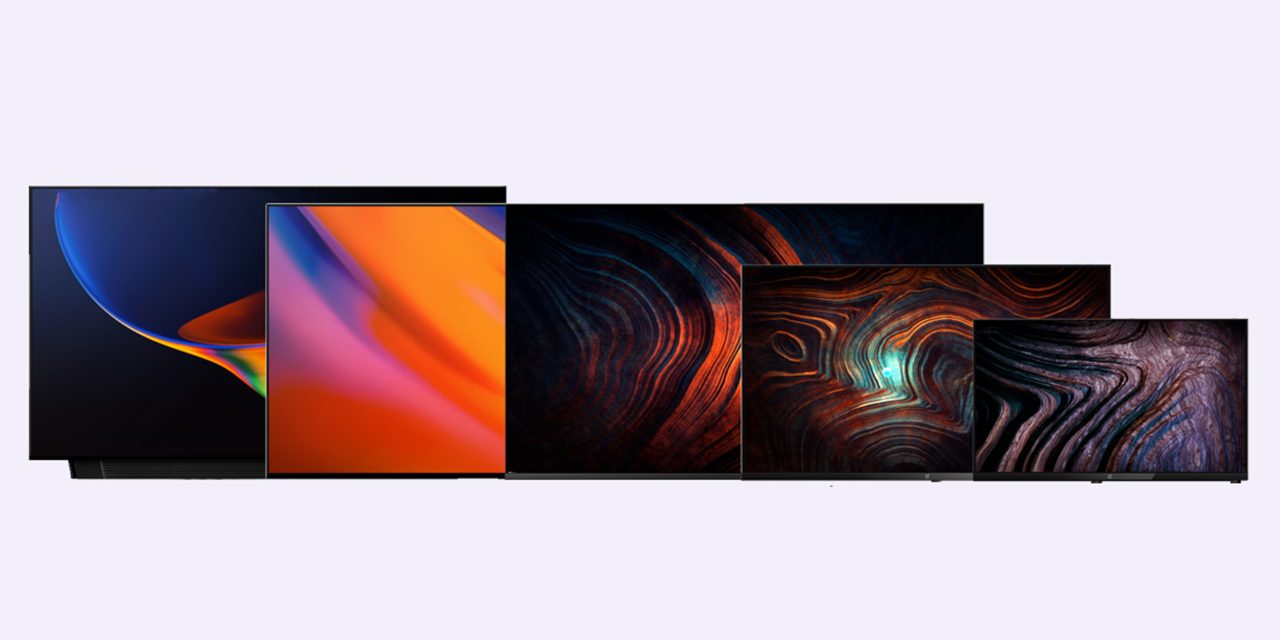 As Android TV grows around the world, more brands are hopping on board. For the past couple of years, the OnePlus TV series has been on sale in India with some neat features and affordable prices, and now, the company is pushing for a release in Europe.

In a message to some members of the media (via WinFuture), OnePlus CEO Pete Lau confirmed that the company has plans to expand the release of its OnePlus TV models that are powered by Google’s Android TV platform. To date, those TVs have only been sold in India.

While no timeline was attached, Lau mentioned specifically bringing the OnePlus TV to Europe. This is a market where Android TV and Chromecast are relatively well known, and where Xiaomi has also expanded its Mi TV lineup for the past couple of years.

OnePlus last expanded its TV lineup in mid-2020 with three new, more affordable options that focused on expanding the reach of its TVs and better competing with brands such as Xiaomi. It’s unclear if these are the TVs OnePlus would bring to Europe, or if the higher-end models would be the brand’s first priority. Given no timeline was provided, a new launch entirely seems possible.