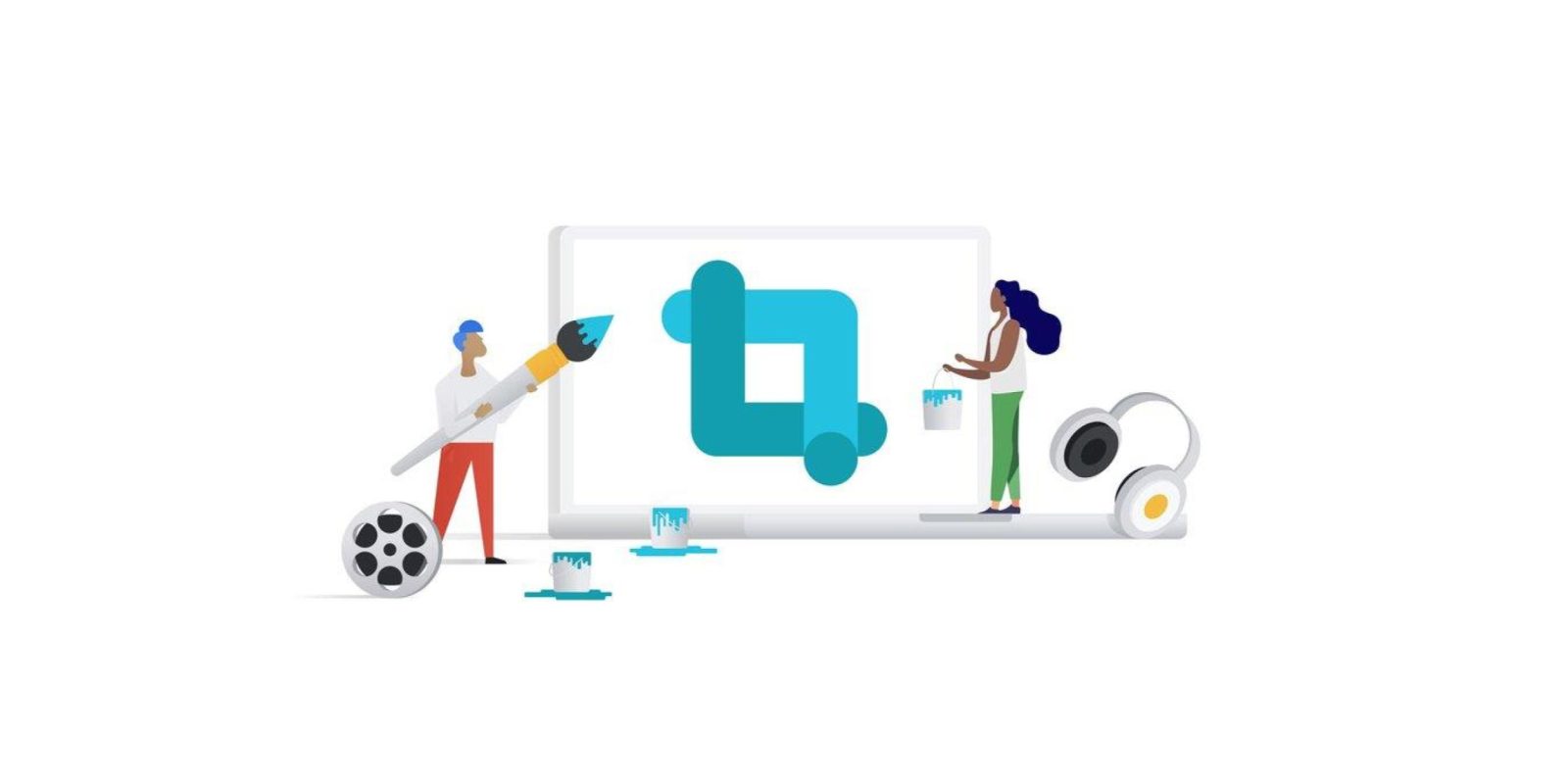 Google today announced “Ads Creative Studio” as a “unified home for creative tools” that span across video, display, and audio advertising. The goal is to simplify the ad creation process with more collaboration features.

In the past, you may have had to work with multiple Google teams and products to get the creative tools you need. Now, Ads Creative Studio will bring together a number of creative tools previously found across products like YouTube, Display & Video 360 and Campaign Manager 360.

Ads Creative Studio includes the following tools with plans for more and expanded feature availability over the coming months:

Featuring Google’s standard desktop site look, there’s a new project asset library that can be used to create video and display advertising, as well as audio in the future.

You can collaboratively organize and use assets of all types from the asset library, allowing one team to maintain the creatives while another utilizes them in display and video campaigns.

Meanwhile, a new “unified workflow” allows you to “specify which creative elements within your ad should be customized,” which is useful for creating tailored messages for different audiences.

Improved collaboration is another focus of the Ads Creative Studio, with multiple users/teams able to work together on the same project:

Your team can collaborate on template creation, design rules for matching ads with the right audiences, and finalize a project through review and QA, all within the same tool. The template and asset libraries also allow multiple creative users to reuse resources across projects.

Rounding out this tool is a direct export process to Google Ads, Display & Video 360, and Campaign Manager 360 that “minimizes complexities and errors.”

Google will make Ads Creative Studio available to Display & Video 360 users at the end of next month as a beta and to select YouTube Ads customers in September.