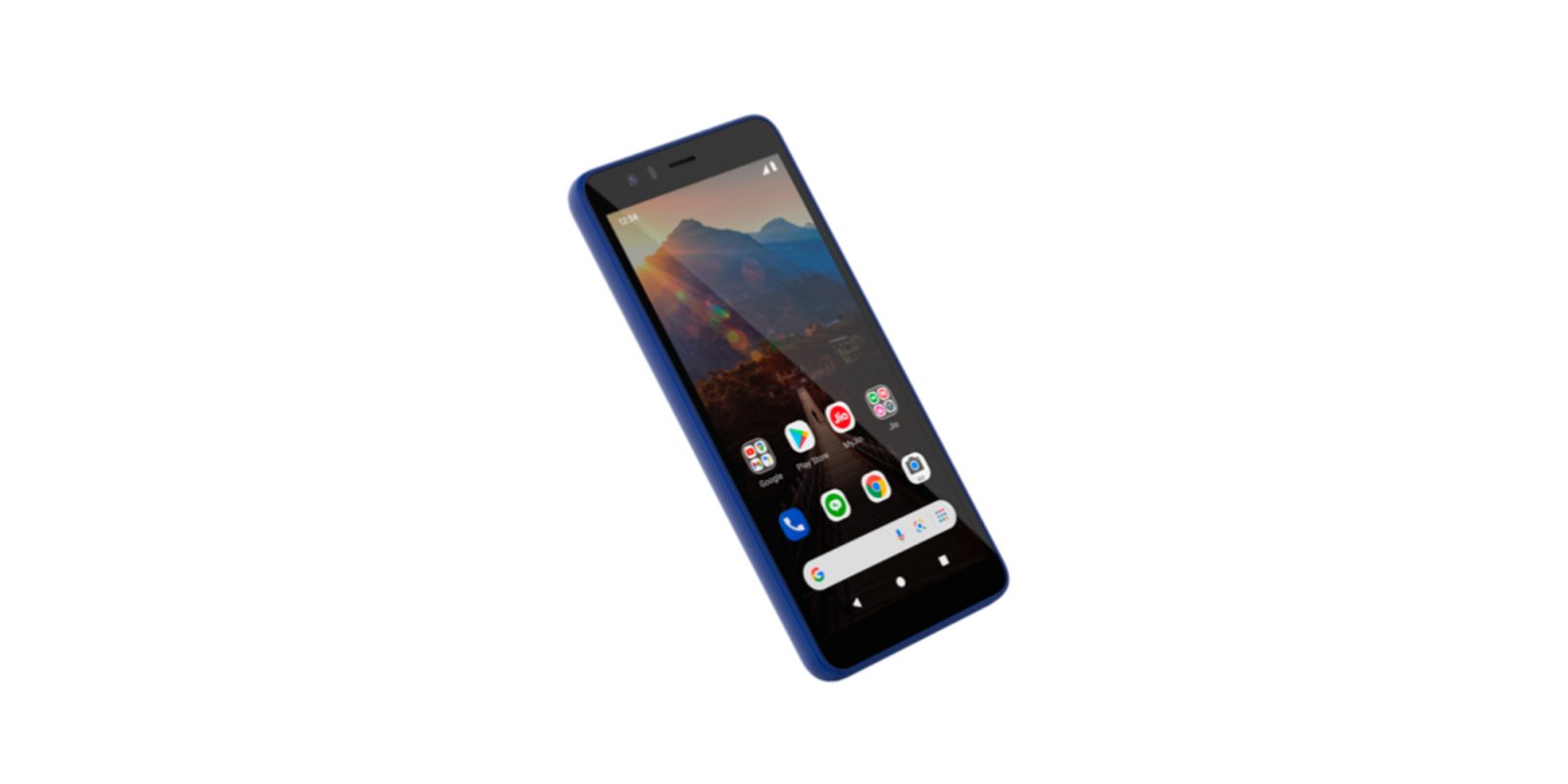 As part of an ongoing partnership, Google and Indian carrier Jio have announced the JioPhone Next. The device may be one of the most affordable Android smartphones ever produced.

The partnership was announced in a series of posts on the Google India blog, with Sundar Pichai penning a note on the improved collaboration between India’s largest carrier and the tech giant. Designed and built for the Indian market, the JioPhone Next will come with a specially optimized version of Android for this entry-level device.

I’m excited that today, we can announce the next steps in this vision, starting with a new, affordable Jio smartphone, created with Google. Our teams have optimized a version of our Android OS especially for this device. It will offer language and translation features, a great camera, and support for the latest Android updates.

Jio and Google are promising “ongoing feature drops” and the “latest system updates” with regular security updates and OTA updates. Access to the Google Play Store is guaranteed, with a focus on getting people in India that are currently reliant on feature phones to upgrade to a dedicated smartphone.

While millions of people across India who use feature phones want access to a full-fledged smartphone, there exists gaps in usability and affordability that prevent these aspirations from becoming reality.

The JioPhone Next will come with language translation, including the ability to translate your screen with “Read Aloud” and “Translate Now” functions working seamlessly with any on-screen content in a similar manner to how the new Google Assistant can understand screen context on selected Pixel devices. The Google Assistant can take advantage of “App Actions” to utilize some of the pre-installed Jio applications including checking account balances and playing music via the Jio Saavn player.

You can see from the screenshots below that the JioPhone Next interface includes a number of Android Go apps, which confirms that this will indeed run a lightweight version of the OS designed specifically for handsets with low-end specifications:

While we don’t have any details on the internal specifications, we do know that the JioPhone Next camera will include some familiar tricks including HDR and Portrait modes. Thanks to a partnership with Snap, Indian-specific Snapchat Lenses will also be available directly within the smartphone camera UI.

The smartphone being developed with Jio will be called JioPhone Next. It will be coming later this year, and will enable scores of new internet users to experience these best-in-class Android smartphone features at an affordable price.

The price for the JioPhone Next was not confirmed, but Google promises “best-in-class Android smartphone features at an affordable price.” It will have to be very cheap to beat out the Vsmart Bee Kite, which is the cheapst Android Go phone to date at just $26. The launch date for the JioPhone Next has been confirmed as September 10, 2021.