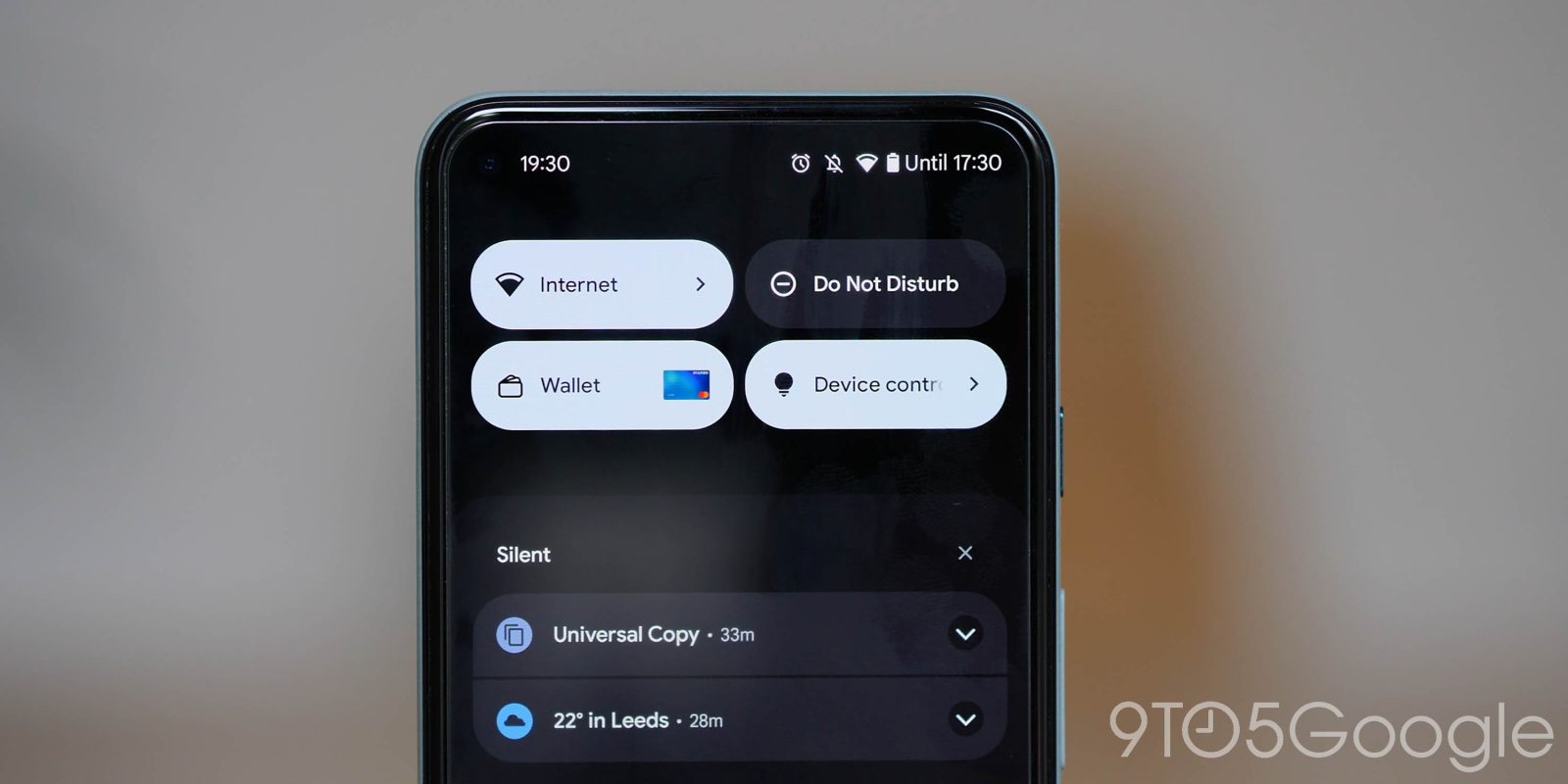 Beta 2.1 of Android 12 rolled out this morning with a handful of much-needed bug fixes. However, there’s a slight regression to Android 12’s new Internet panel with users unable to quickly disconnect from Wi-Fi.

When you tap “Internet” in Quick Settings on Android 12, a panel that lists your current network, Wi-Fi nearby, and mobile data appears. The latter has a toggle, while an “X” in Beta 2 allowed you to disconnect from your current Wi-Fi.

With Beta 2.1 today, the “X” has been replaced by a gear icon that opens the “Network details” page for that connection. This is a curious regression, especially for users that already dislike the new Internet panel. It replaces the independent Wi-Fi and Mobile data Quick Setting tiles in Android 11.

It’s unclear if this is a temporary regression or an intended design change. Feature changes of this magnitude usually do not occur during mid-cycle patch releases.

Meanwhile, users have to first tap the Settings gear icon and hit “Disconnect,” or Settings app > Network & internet > Internet > Wi-Fi. The second workflow is quite long, especially with the toggle at the bottom of the live network list.