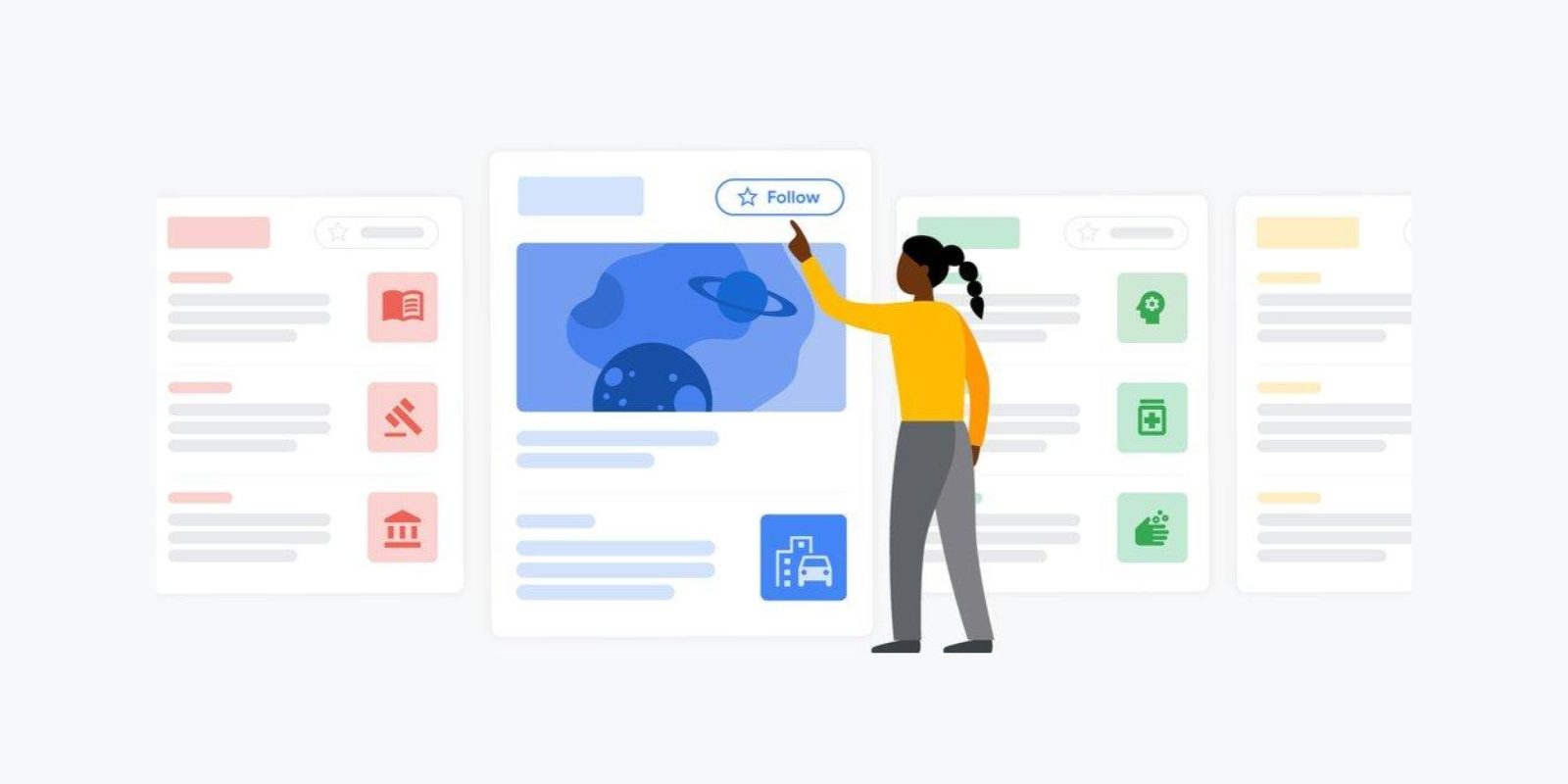 Google unveiled a $1 billion licensing program in late 2020 to support publishers and surface card-based content across apps and experiences. Google News Showcase is next set to arrive in Canada.

The effort today has signed over 800 — up 100 from May — deals with news publications in Germany, Brazil, Canada, France, Japan, the UK, Argentina, Australia, Czechia, Italy, and India. Google says that 90% of these publications offer local or regional news.

For Canada, News Showcase has signed partnerships with eight publishers that “represent national, regional and local news that touches communities in both official languages from coast-to-coast-to-coast.” More are coming with “active” negotiations underway.

These swipeable News Showcase panels will appear in Google News and Discover. The licensing agreements will also see Google pay publishers so that some paywalled content is available for free to provide a “wide range of news content” and in hopes of driving paid subscriptions.

We work closely with news outlets to determine the right amount of content to share to help drive subscriptions as users experience the benefits of subscribing to authoritative news outlets.

News Showcase is set to launch in Canada “soon.” As is typical with these launches, the Google News Initiative also announced digital newsroom training for 5,000 people, more business workshops for smaller publications, and challenges.