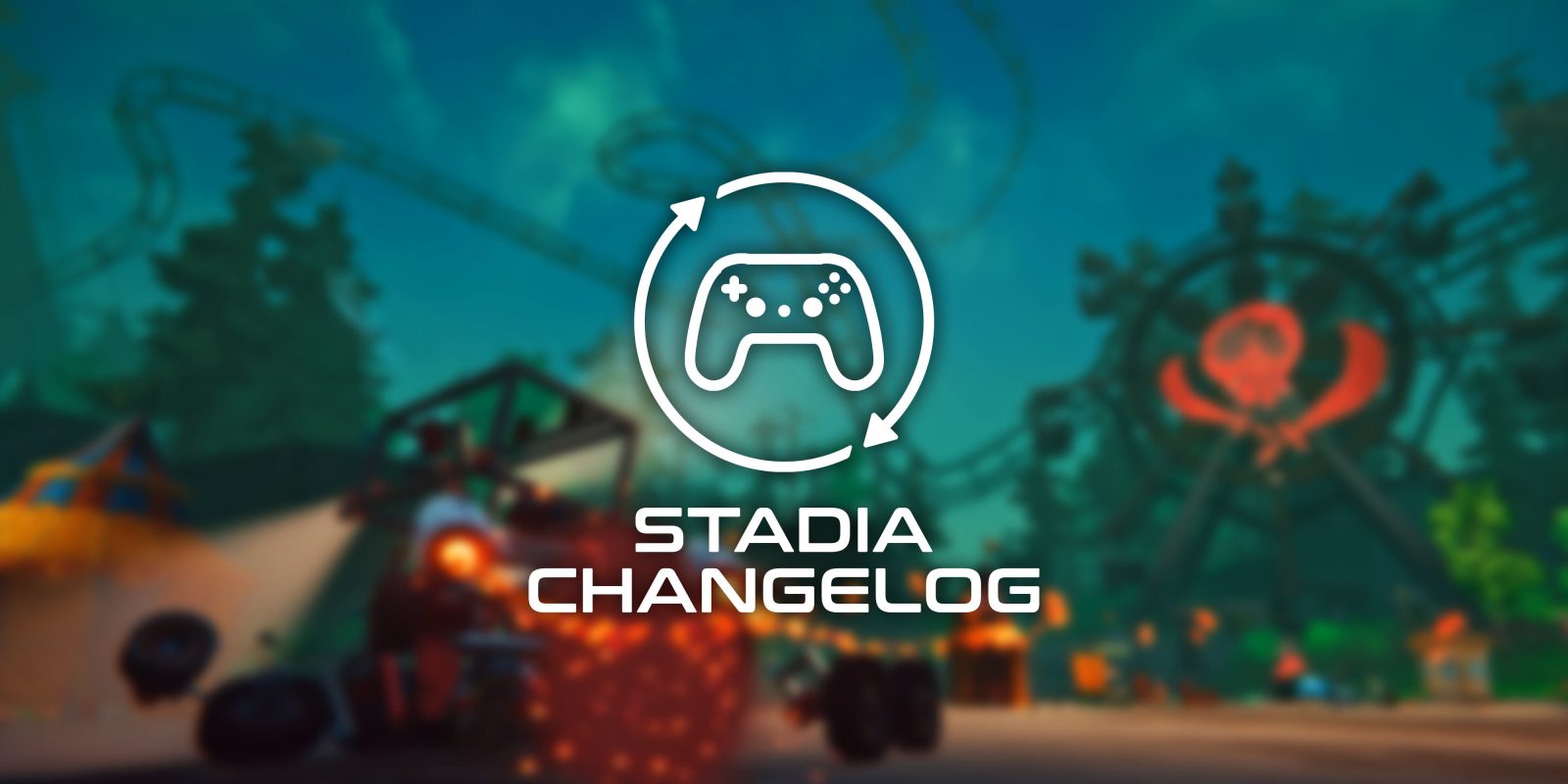 The Stadia content schedule is picking back up this week, with Hello Engineer arriving as a First on Stadia title. Borderlands 3 also got a free update this week, adding cross-play for every platform but PlayStation.

The summer content drought is on hold this week, as Stadia has picked up two brand-new games. First up, Sega’s Olympic Games Tokyo 2020 received a day-and-date release on Stadia, allowing cloud players to properly get into the competitive spirit.

Next, the latest title in the Hello Neighbor series, “Hello Engineer,” entered early access this week as a First on Stadia title. The game introduces a new genre to the series, allowing players to team up to scavenge for materials and craft unique inventions in order to survive an abandoned amusement park, with “the Neighbor” ever lurking.

The team behind Farming Simulator announced that the 2022 edition of their beloved game will indeed be coming to Stadia when it launches on November 22. Coinciding with the announcement, a new trailer was released for Farming Simulator 22.

After being formally announced last month, the latest Borderlands 3 update allows for full cross-play support with other versions of the game. That is, with the exception of PlayStation, as it was reportedly blocked by the game’s publisher. Fans of the game will also be excited to know that the level cap has been boosted to 72.

To celebrate the cross-play launch, Borderlands 3 is available to Stadia Pro subscribers to play for free this weekend.

While no other details are available for now, the developers of Just Shapes & Beats announced that the game would be getting an expansion entitled “The Lost Chapter” on July 23.

Fans of Zombie Army 4 have a lot to look forward to this week, as the game got a new expansion, “Mission 8 – Abaddon Asylum.” Alongside this launch, the game has gained a variety of cosmetics including a free character pack designed after the leading characters of Valve’s Left 4 Dead.