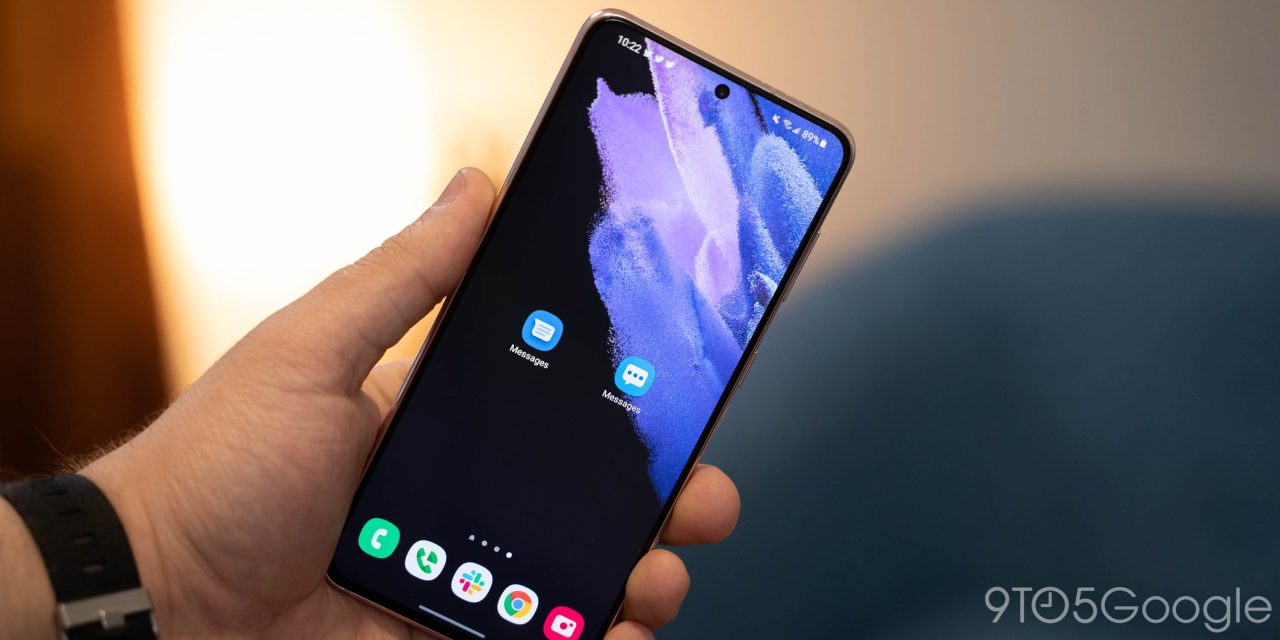 Google Messages is preparing a new, specialized Android permission that will help you send RCS messages from a tablet or smartwatch using Samsung’s “Continuity.”

For a few years now, Samsung has offered a system called “Call and Message Continuity” or “Call & text on other devices” that allows you to place calls and send/receive text messages using your Samsung Galaxy tablet or smartwatch. Last October, we discovered that Google Messages was working to support Samsung’s Call and Message Continuity system, likely preparing for the fact that the Galaxy S21 uses Google Messages as its default SMS app outside of the United States.

XDA Developers has shared the next step of this integration between Google Messages and Samsung phones, finding text referring to a new permission for an “Android Messages API.” In the app’s code, this new permission is referred to as “External Messaging.”

With this permission the app will be allowed to send SMS/MMS/RCS using Android Messages. It will have an access to send messages without any extra approvals.

In short, apps with the new permission will be able to freely send messages to your contacts via SMS, MMS, and RCS. This is useful as Google Messages can send RCS messages from nearly any Android phone around the world without needing direct RCS support from a cell carrier.

As shared by XDA’s Mishaal Rahman and confirmed by our APK Insight team, this “External Messaging” permission is only present in the build of Google Messages that has been specially tailored for Samsung devices. This leads us to believe that the permission is intended for Samsung’s usage for the time being.

Digging into Samsung’s Call and Message Continuity app, we find numerous references to Google Messages’ External Messaging API, directly linking the two apps. It’s possible that Google created this permission for the express purpose of allowing Samsung’s Continuity service to be able to send and receive SMS/RCS through Google Messages, which has become the default messaging app on Galaxy phones in Europe and other areas.

Digging further into the code for Google Messages’ External Messaging permission, we find that it currently uses an allowlist system, meaning it’s not intended for use by just any app that asks for the permission. It’s possible that Google could allow more apps to send RCS messages down the road, but for now, that is not the case.