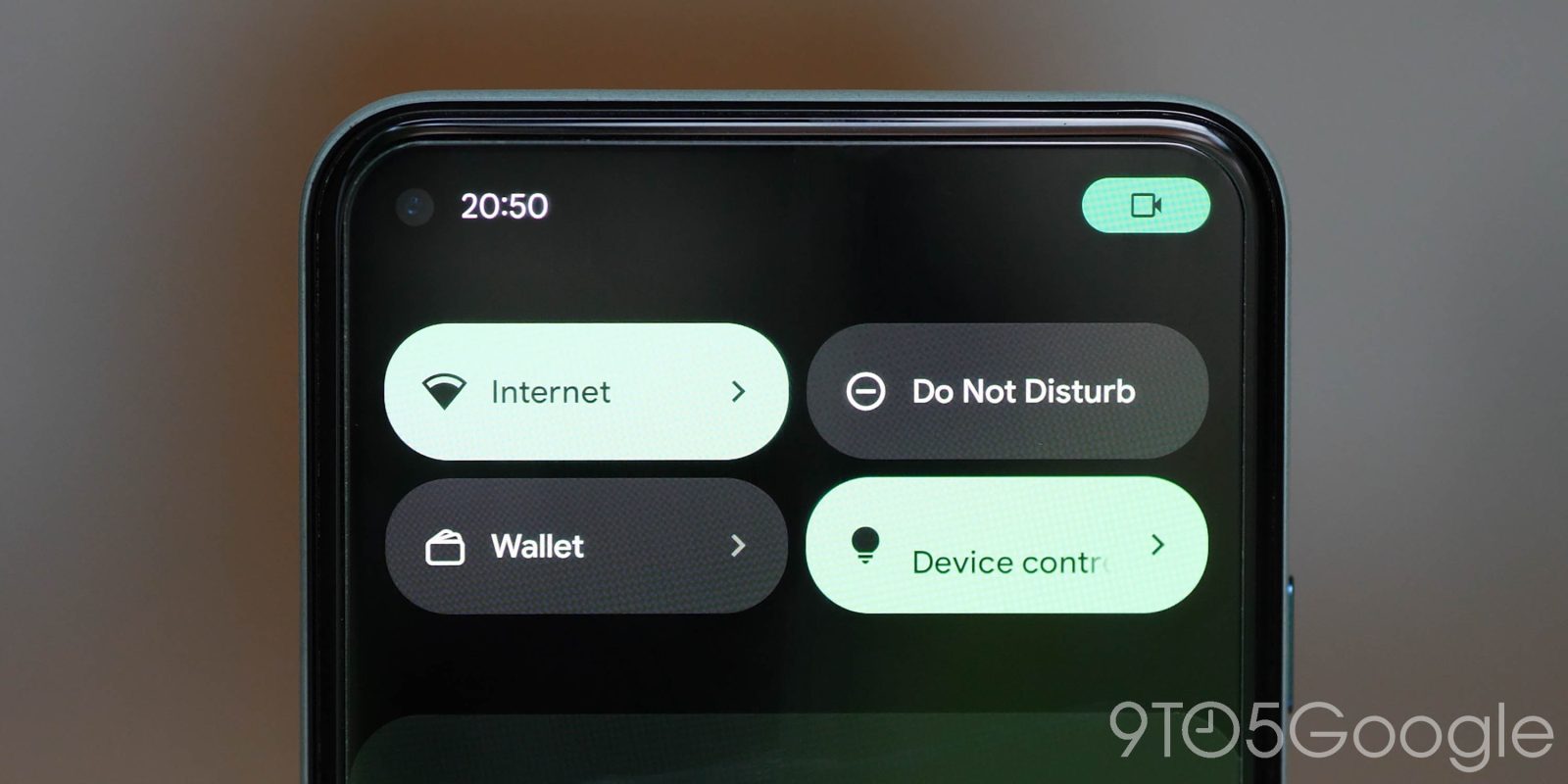 One of the more frustrating elements of Android 12 Beta 2 was the removal of the ability to toggle Wi-Fi on or off quickly within the introduction of the “Internet” notification button. Android 12 Beta 3 is sort of fixing that problem with a “turn off Wi-Fi” button as part of the Internet pop-up.

No, this is not a proper solution to the problem, but it does save having to dive into the Settings menu just to turn off or turn on your device’s Wi-Fi connection. When tapping the Internet toggle on Android 12 Beta 3, you’ll get the same pop-up menu with all of your current device data connections, and in the bottom left, you can tap and turn off or turn on Wi-Fi.

This lets you quickly disconnect with two taps rather than having to expand the menu, then head into your device Settings and scroll down to toggle the Wi-Fi connection setting. In Android 12 Beta 1, you could tap an “X” icon — which you can see below. This was then removed in Android 12 Beta 2, but this third solution in Beta 3 will at least allow you to re-enable or disable Wi-Fi without too much hassle. You can see this latest solution below:

Another notable here is that when heading into the Wi-Fi connections menu in Settings, the connection activation and deactivation option is now elevated above your active or available connections. This greater prominence is another important change, as when new connections load, it pushes this option further down the page, therefore, making it harder to access.

We’re sure that many of you out there are still annoyed that the standard pre-Android 12 Wi-Fi quick settings toggle isn’t just reinstated — and I’d personally be inclined to agree. Google has managed to turn a long press into a frustrating process rather than being simple and intuitive. At least, for now, it’s a semi-solution.