Pixel 5 and 4a 5G sold out on the Google Fi store, listings removed 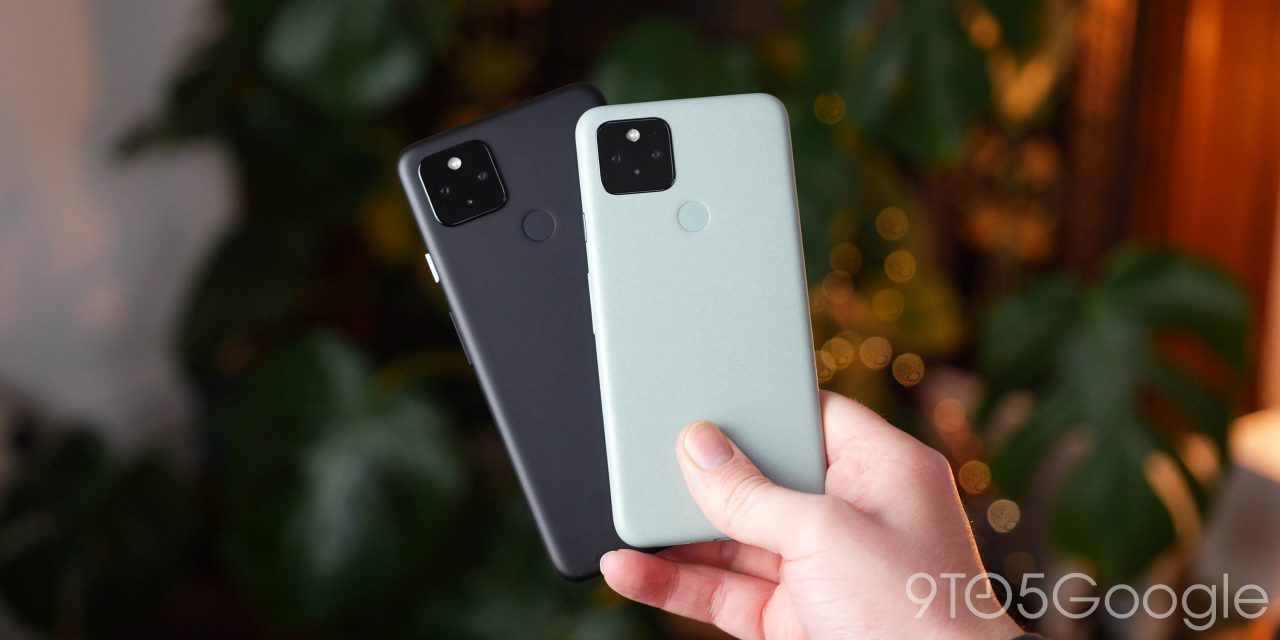 Over the past weeks, we’ve been tracking how stock of Made by Google’s 2020 lineup has been running low at both the Google Store and various retailers. After being sold out for the most of this month, the first-party Google Fi store today delisted the Pixel 5 and 4a 5G.

The MVNO sells phones from Samsung, Motorola, and Google. The latter lineup for most of this year has included the Pixel 4a, 4a 5G, and 5.

At the start of this month, the Pixel 4a 5G and 5 were listed as “out of stock.” Google Fi today entirely removed listings (descriptions and specifications) for both devices. Only the Pixel 4a (in Just Black) remains at $349 as Google’s lone phone.

Google Fi matches the current availability on the US Google Store, where the Pixel 4a 5G is entirely out of stock. Similarly, the unlocked and Verizon Pixel 5 models are currently “out of stock.” This is also the case at Amazon and B&H Photo.

Availability on the Google Store sometimes fluctuates. When the products appear, for a short time, the shipping date is quite far back. However, unlike on Fi, they remain listed for the time being.

Last year, the Pixel 4 and Pixel 4 XL sold out before the arrival of Google’s next phone — the Pixel 4a in that case. We could be shaping up for a repeat, at least for the Pixel 4a 5G ahead of the Pixel 5a 5G expected next month.