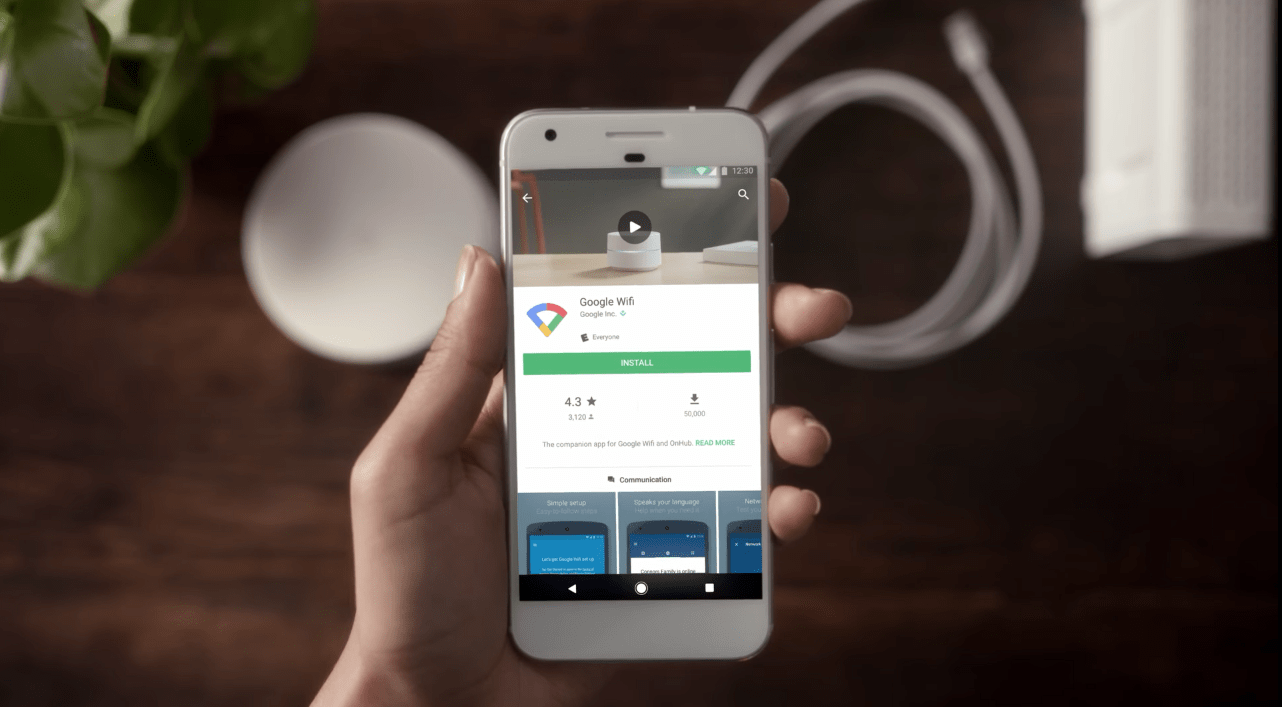 Earlier this year, Google said it was replacing the old Wifi companion app with the unified Home client. This involves shutting down most controls and removing it from Google Play and the App Store. The latter has finally occurred after originally being scheduled for June.

Yesterday, Google Wifi for iOS was delisted from the App Store with the Android version following today on the Play Store, where it had over 5 million installs since launching in 2015. It’s no longer available for new users — there really shouldn’t be any — to download. If you installed it in the past, searching for it will not pull up the listing, but you can still find it in the “Manage apps & device” list. The direct link also works:

That said, there’s not much you can control in Google Wifi today. You’re “no longer [able] to set up a network, add an additional wifi point, or change your network settings.” What does work is viewing connection stats and other information for those that prefer the old visualizations and layout. This will presumably keep working until there are infrastructure changes.

Meanwhile, all functionality has been ported over to the “Wi-Fi” page in Google Home. This includes:

Google was originally scheduled to delist the Wifi app in June, but it took until the start of August for some reason. The company wants one app to manage all the devices in its smart home ecosystem, as seen with controlling the new Nest Cam and Doorbell:

Well, we’re here to help streamline how you control your smart home and we have some great news to share — we’ll be moving Google Wifi control to the Google Home app.