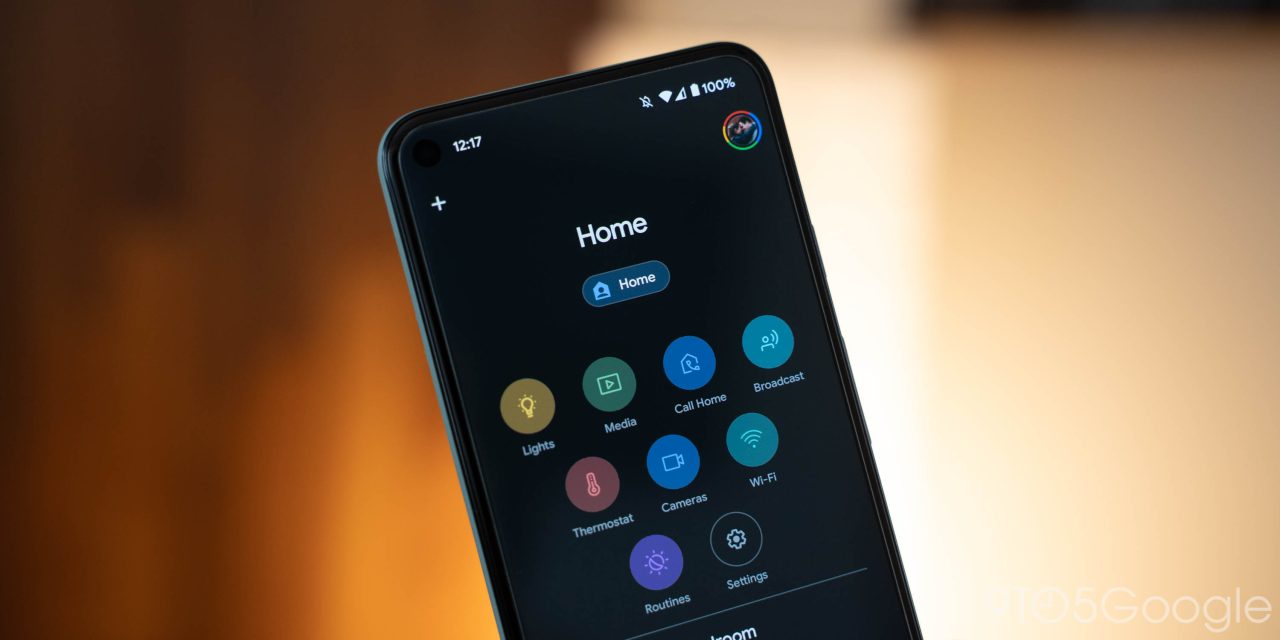 In addition to a new Nest/Google Wifi update, the Google Home app is getting the last few remaining Wifi-related features from the old client that’s set to be deprecated.

Update 7/5: Following the Android rollout, this redesigned Wi-Fi screen is now widely available on iOS following a server-side update. The views across the two platforms are identical, while the ability to “Check device speed” not yet live.

Update 6/28: The “updated Wi-Fi device view” is now rolling out on Android. The main list/feed after tapping the “Wi-Fi” shortcut is unchanged and continues to provide an overview of your network. However, opening “Devices” to see more than three gadgets opens the new tab layout — alongside “Internet Speed” and “Points.”

Devices can be ordered in one of five ways: Default, Usage real-time, day, week, or month. Google also says whether something has a Great, OK, or Weak connection to your network alongside upload/download speeds. There’s a big “Prioritize device” button at the top of the screen, while the bottom of the “Default” arrangement shows a list of offline devices in the last 30 days.

One other change today sees “Real time usage” and “Usage” joined by a “Peak usage” graph in the “Internet Speed” tab.

Original 6/24: Google Home 2.39 is widely rolling out today on Android and iOS with a trio of features from the legacy Wifi app that should stop working any day now:

The “updated Wi-Fi device view” does not appear to be live yet, but is presumably the list that shows you what’s currently connected to your network. This redesign will let you “see devices with a poor connection.”

It’s not clear what the second bullet point is referring to as that’s already available by selecting a device from the above list. The “Speed” tab shows “Real time usage” and historical “Usage” graphs. The latter is available in 1-, 7-, and 30-day increments. This was added in version 2.34 from March and an aspect of the old Wifi client.

The last entry in the release notes was also part of the old Wifi app in that the main device list remembered every single connected item over a certain time increment.

Meanwhile, an APK Insight reveals that the Google Home app also plans to let you “Check device speed” to your Wifi router/point. This and the three aforementioned features are not yet live and likely a server-side update.