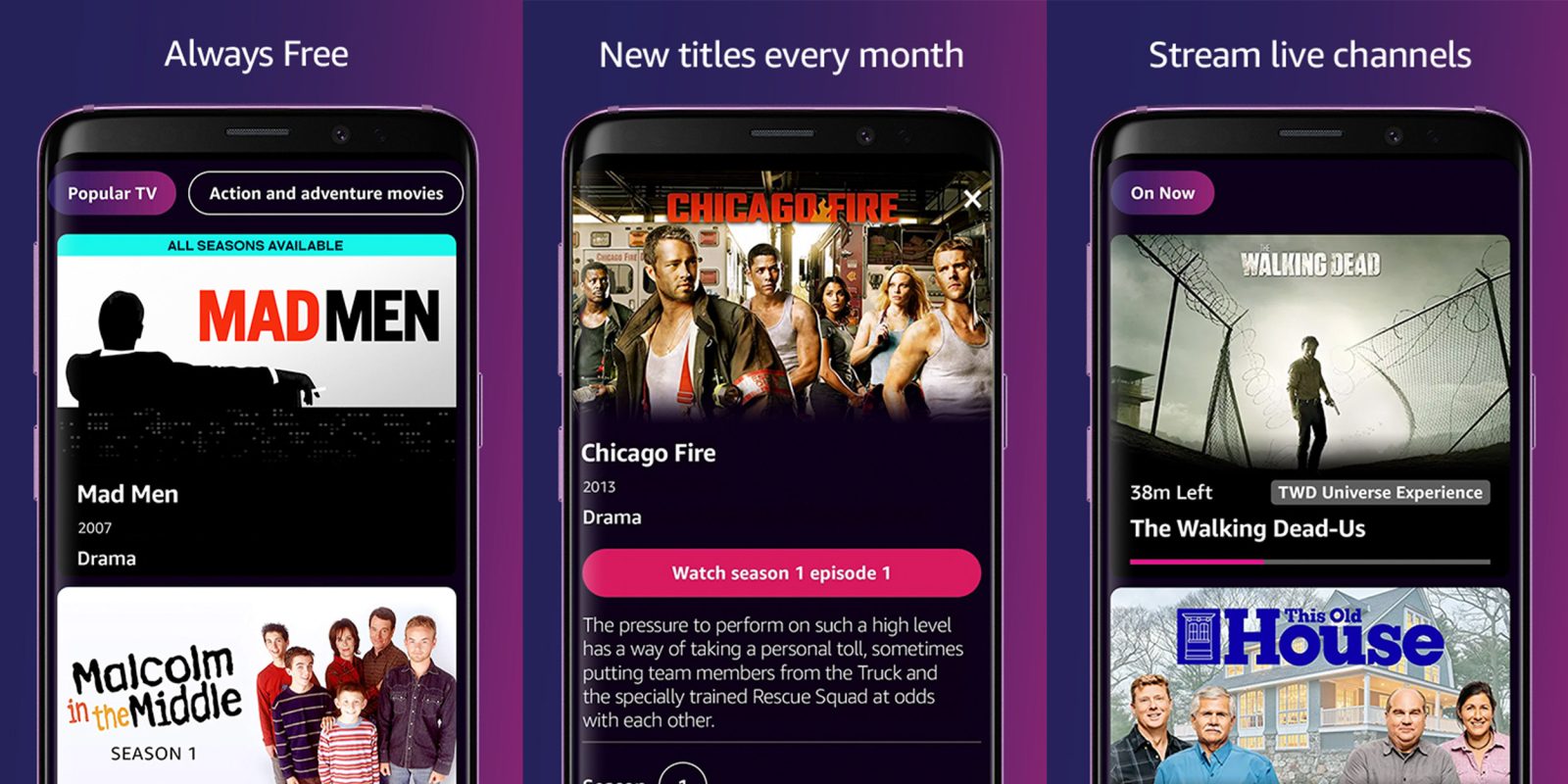 Amazon Prime Video might be the premiere video streaming platform from Jeff Bezos megacorp, but the slightly lesser-known IMDB TV that gives free access to selected movies and TV shows is now available on Android via the Google Play Store.

IMDB TV offers access to a fairly impressive selection of Amazon original shows and movies alongside some fairly impressive content from larger studios – such as Universal. The app has been on a number of services such as Roku, Xbox, Playstation, and even Android TV hardware for a little while already so it’s weird why there would be such a holdup for the mobile version.

Plus, IMDb TV updates its library constantly, so come back to discover new hit movies and shows each month. There’s content for everyone including comedy, family, romance, thriller, science fiction, documentaries, horror and more. We’re redefining free entertainment by offering thousands of premium video titles at no cost to you. No paid subscription necessary. Install the free App on your device and enjoy the entertainment.

At the moment, IMDB TV is only available in the US, but it does provide ad-supported access to the aforementioned video content. Some of you may remember that it was initially launched as “Freedive” when launching in early 2019. Renaming to IMDB TV was a sensible decision at least from a visibility perspective in Amazon’s app portfolio.