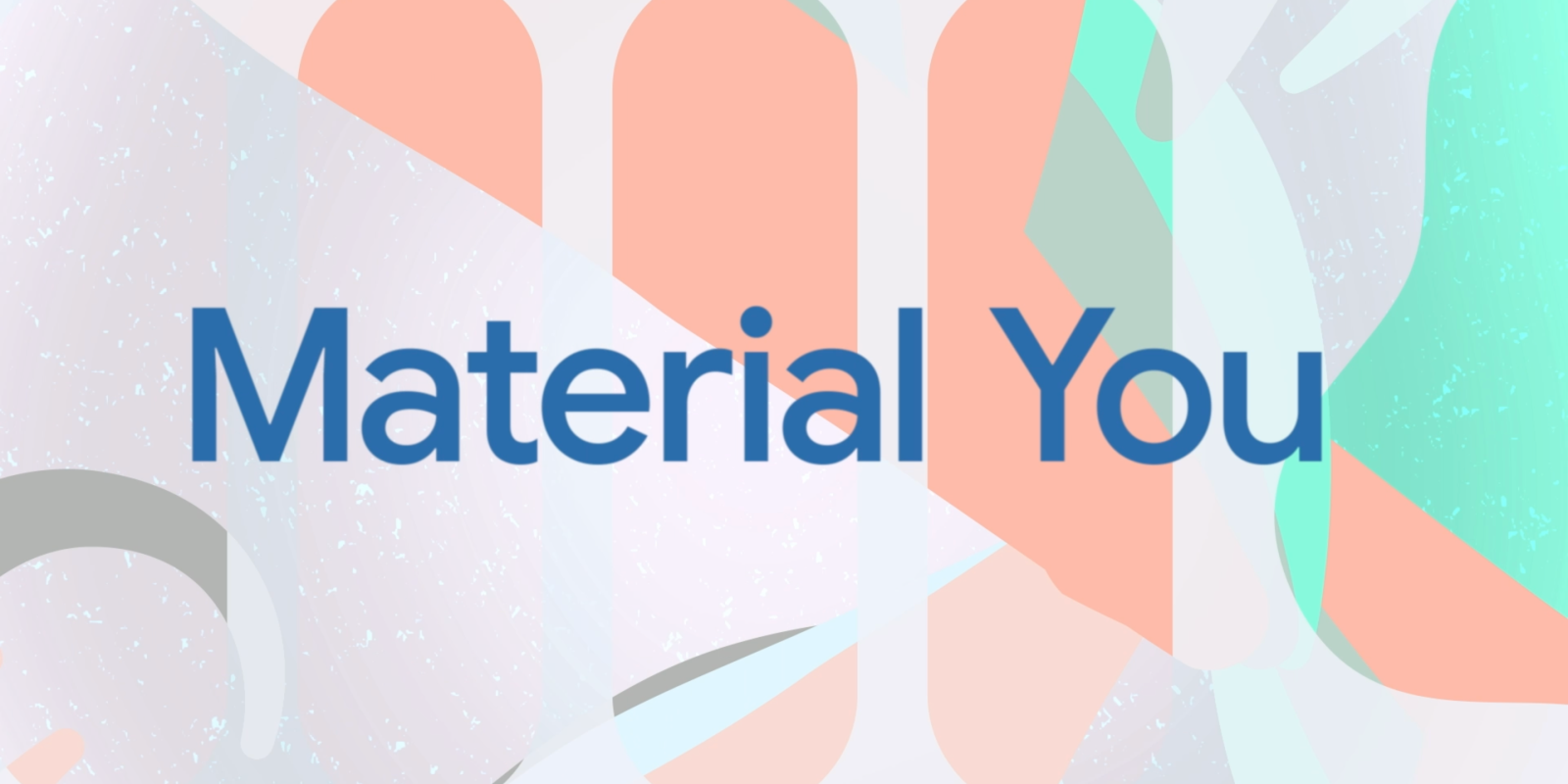 One of the hallmarks of Android 12’s Material You redesign is the usage of your current wallpaper’s colors throughout your favorite apps. Google Chrome is the latest app to begin respecting your Material You colors on Android 12.

Update 3: Google’s Material You retheme of Chrome for Android is now available in an even more in-depth option, replacing the white background with a suitable color.

With the latest Chrome Canary for Android — version 93.0.4561, rolling out now via the Play Store — a new flag has arrived in chrome://flags.

After enabling this flag, Chrome will restart and you’ll likely not notice anything different. This is because, for now, the Material You recoloring is limited to Chrome’s Settings page. Most obviously, when scrolling down the page, the “Settings” header becomes more prominent, and, in this case, more pink.

In dark mode, the color changes are a bit more noticeable, with some of the text appearing to have changed colors to an appropriate pink hue, while section titles have so far stayed blue. Digging into the subpages of Chrome’s settings, we find that toggle switches also respect Android 12’s Material You colors.

Update 7/2: As Chrome Canary gets its updates on a nightly basis, we’ll be able to watch Material You colors get added to the browser over the coming weeks and months. The latest spot we’ve discovered Material You colors in use is in the address bar, which has shifted its autocomplete UI from a simple blue hue to a bold primary color from your current theme.

Update 7/5: As of Chrome Canary version 93.0.4566.0, Material You has once again surfaced in a new portion of the Android browser. If you have the above-mentioned flag for Dynamic Colors as well as a separate flag related to a “theme refactor,” you’ll see a new design for tabs in Chrome’s grid tab switcher.

Enables the theme refactoring on Android.

With both flags enabled, you’ll see that the once-white tabs have been shaded to match your theme. Additionally, instead of using a blue border to mark your current tab, your last viewed tab uses a darker shade from your Material You theme.

Update 8/11: As spotted by Android Police, the “Dynamic colors on Android” flag has gotten a second option called “Enabled (Full).” Once you’ve restarted your browser after changing the flag, you’ll find that much much more of Chrome is respecting Android 12’s Material You colors.

Most notably, rather than using a stark white, the background of the tab switcher is now a lightly hued color, in our testing the same hue as the background of Android 12’s notification shade. The full address bar area uses this same coloring, except on websites like Wikipedia where Chrome changes to match the top bar.

Considering the changes are only just now appearing in Chrome Canary version 94, we likely still have a few more weeks until Chrome for Android’s Material You redesign launches in full.

Surely this is only the beginning of what is sure to be a massive undertaking by Google to offer the best of Android 12 in Chrome without visually breaking anything for the millions of people who may not be upgrading any time soon. Over the coming weeks, I’d expect to see more parts of the browser changing colors, but for now it’s good to see that progress is underway. Considering the flag is just now arriving in Chrome Canary version 93, I wouldn’t expect the full redesign to launch until August or September at the earliest.

What do you think of Chrome’s Material You redesign so far? Let us know in the comments.