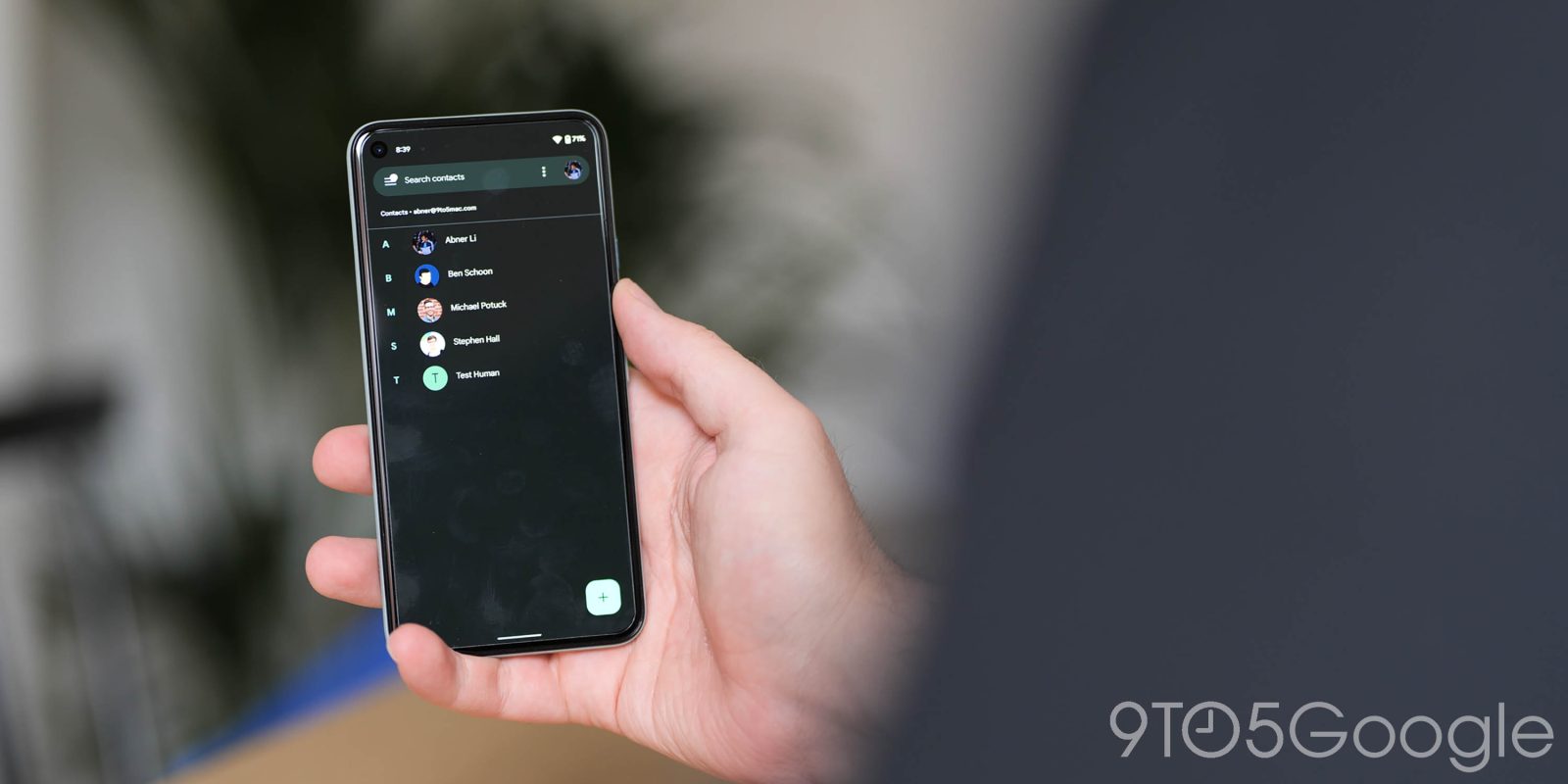 Keeping in touch with your friends and family is much easier if you have their numbers saved, and if you use Android, then it’s almost certain that you’ll use Google Contacts — which has now joined the 1 billion download club on the Play Store.

There has clearly been a surge in uptake of the stock contact book, as Google Contacts only surpassed the 500 million download milestone just under a year ago (as spotted by Android Police). Not all OEMs ship devices with Google’s address book as the stock option, but there has been a real shift over the past couple of years with regard to Google apps and non-Pixel phones.

Although known simply as “Contacts” on the Google Play Store listing, it’s technically “Google Contacts,” at least as we’ve known it. The app recently saw a substantial overhaul to adopt Material You and Dynamic Color theming, which is one of the most notable alterations to the app in recent years. There’s a new splash screen, a larger FAB design, plus the entire app theme is dictated by your on-device wallpaper.

1 billion downloads for Google Contacts in just over five years is still very impressive, given that the shift from an optional app to a system app is one that is still very much under way for many non-Pixel devices. It also helps that Contacts works just fine on just about any Android smartphone (or tablet) running Android 6.0 or higher — which is a pretty sizeable pool of Android-powered devices.

If you haven’t already tried Google Contacts on your device, you can grab it from the Play Store and add to that growing download figure.