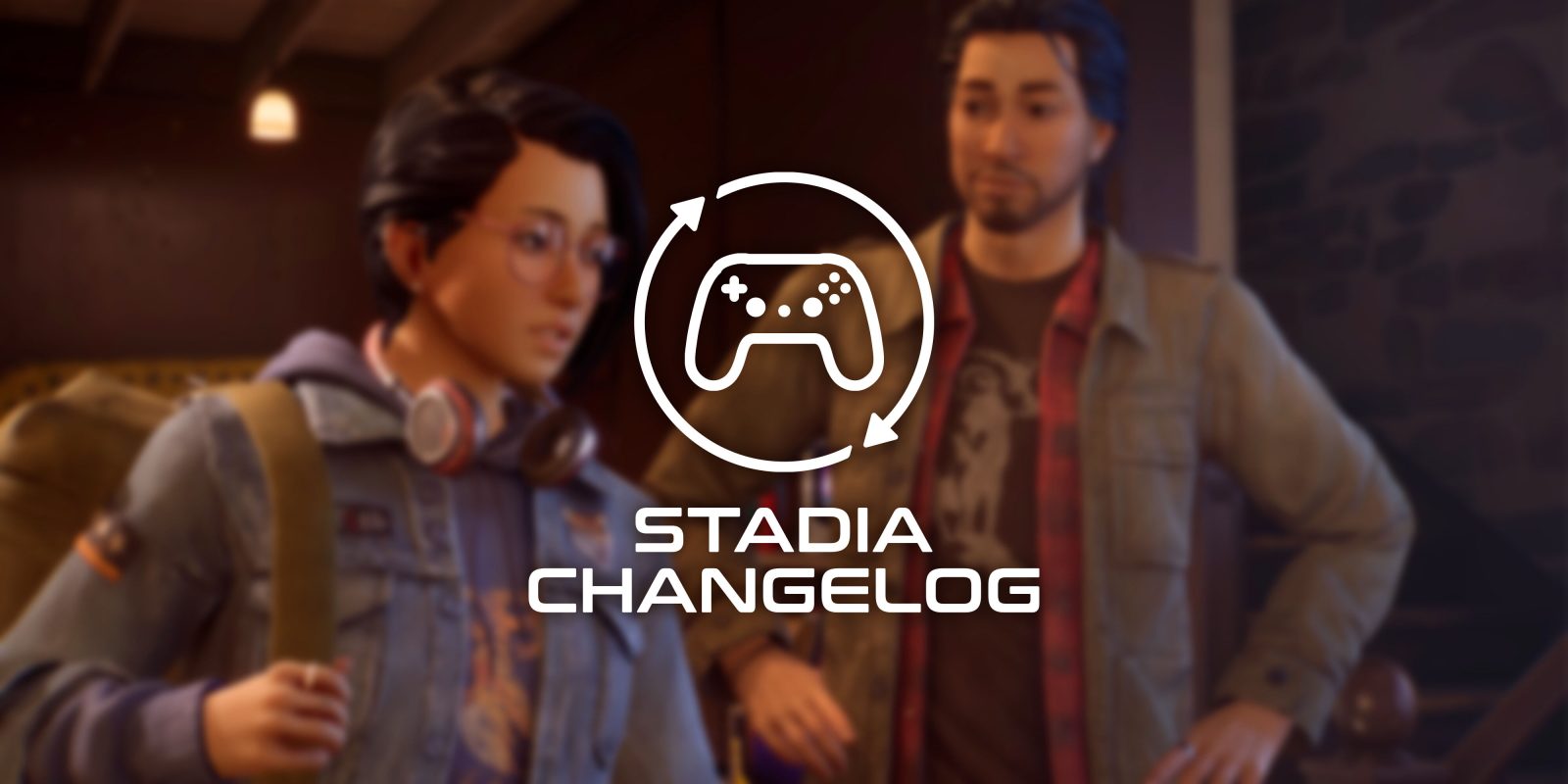 Another week, another round of Stadia news. This week, Google’s platform saw the release of Life is Strange: True Colors as Stadia also saw a surprise new Pro game, several free-to-play weekends, and more.

There were two surprise releases on Stadia this week. First, the horror game Darkwood, then Katamari Damacy Reroll, which is also on sale for Pro members for just $9.89. Finally, the scheduled release of Life is Strange: True Colors hit Stadia on September 9. The Life is Strange release comes with two versions on Stadia.

As of this week, Google has added 73 games to Stadia in the calendar year 2021 on its way to the promise of at least 100 titles added this year.

One new game seemingly confirmed to be coming to Stadia is My Friend Peppa Pig, continuing to push Stadia’s family-friendly launches. The game is set to launch on October 22.

Skyclimbers is coming to Stadia second

Skyclimbers, the upcoming indie game that the Stadia fans rallied behind, has just confirmed some good news regarding its release order. The game will still be coming to PC through Steam first, but Stadia will be its second platform.

Two new games are available for free to Stadia Pro subscribers this weekend: Madden NFL 22 and Rainbow Six Siege. Both games are free from September 9 to September 13.

Surprisingly, PGA Tour 2K21 joined Stadia Pro this week, with the game being available to claim for free to all Stadia Pro subscribers.

Ubisoft has released another update for Assassin’s Creed Valhalla with new River Raids, various improvements, and more. The update is now applied to Stadia’s port.

More of this week’s Stadia news