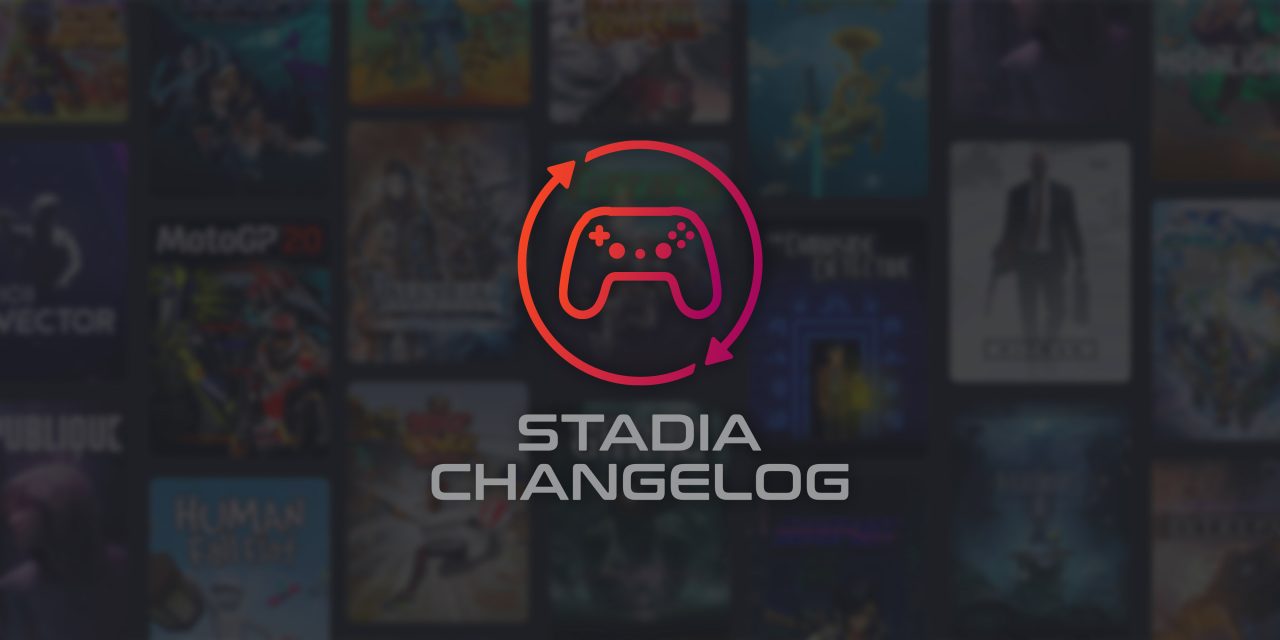 Google’s Stadia platform is still relatively new to the scene, and being a new gaming commodity entirely, it still struggles to get recognized in places where other established platforms are. This past week, the Stadia fanbase rallied behind an effort to have more games rated on Metacritic, a show of the platform’s strong community.

The kids are having fun this week as Stadia has added a bunch of new family-friendly games. These include games based on the Paw Patrol and Dragons franchises, among others, and one is even available free to Stadia Pro members.

Beyond family games, another Stadia Makers title hit the store this week in FORECLOSED, which is currently discounted to $16.

This marks one of the biggest weeks for new additions on Stadia in 2021 so far, with six new games. As of this week, Google has added 65 games to Stadia in calendar year 2021 on its way to the promise of at least 100 titles added this year.

While no new games were spotted in ratings or announced by Google, there was one major reveal this week. A report revealed that Rockstar is working on a remastered version of some older Grand Theft Auto games and plan to launch the titles on Stadia. We’ve got more details here.

Just today, we officially revealed that Google is bringing support for touchscreen games to Stadia, starting with the upcoming release Humankind. You can learn more here.

The Stadia community is pretty well known for having fervent support for the platform and its games, and this week many stepped up to give the platform a bit of a boost. A post on Reddit that resonated with some in the Stadia community called for users to leave honest reviews of Stadia games on Metacritic. Before this week, very few Stadia games had actually received scores on the popular game review platform, but now, many more do.

In fact, in just 48 hours, over 3,900 ratings and over 1,000 reviews had been left for Stadia games on Metacritic, as Google’s official account tweeted. You can view many of the rated games here. 100% of games on Stadia now have a user score.

Fresh off of its debut just recently, Ubisoft’s Rainbow Six Siege is free to play on Google Stadia this weekend from August 13 at 8 a.m. PT through August 16 at 4 a.m. PT. Google also organized a streaming event with some Stadia creators that took place earlier today.

‘Explore’ tab is rolling out

In the Stadia app, Google’s previously announced “Explore” tab is now rolling out to some users. The new UI allows users to see screenshots and clips from friends.

Google’s new Pro payments seem to be working out

In an interview with StadiaSource this week, the developers behind Akupara Games and the just-released GRIME title addressed a question about how they were getting paid through Stadia Pro, something many were recently concerned about. While specifics weren’t provided, the developers said they are “very happy” with how another title, The Darkside Detective: A Fumble in the Dark, was performing on Pro.

We are in a unique position to answer this question since The Darkside Detective: A Fumble in the Dark was one of the first titles to launch into the new Stadia Pro structure, just a month before GRIME. I will say we are so far very happy with how that title is performing, and we expect to be with GRIME as well.

Life is Strange: Remastered delayed to 2022

Square Enix announced this week that it would delay the remastered collection of Life is Strange games until early next year. Originally, the games were set to be released on Stadia and other platforms in the next couple of months. The latest installment in the series, Life is Strange: True Colors, is still releasing on September 10.

Fans of Assassin’s Creed Valhalla can now play the game’s second major expansion, Siege of Paris, on Google Stadia. The expansion was released on August 12 and is free for players who purchased the Gold or Ultimate versions of the game or who have it through Ubisoft+.

Journey to the Savage Planet lives on

In a recent call, EA confirmed that it plans to expand on the franchise it kicked off with Jedi: Fallen Order, saying, “[EA] Will continue to invest in the Jedi Fallen Order franchise.” It certainly seems like a sequel is in order.