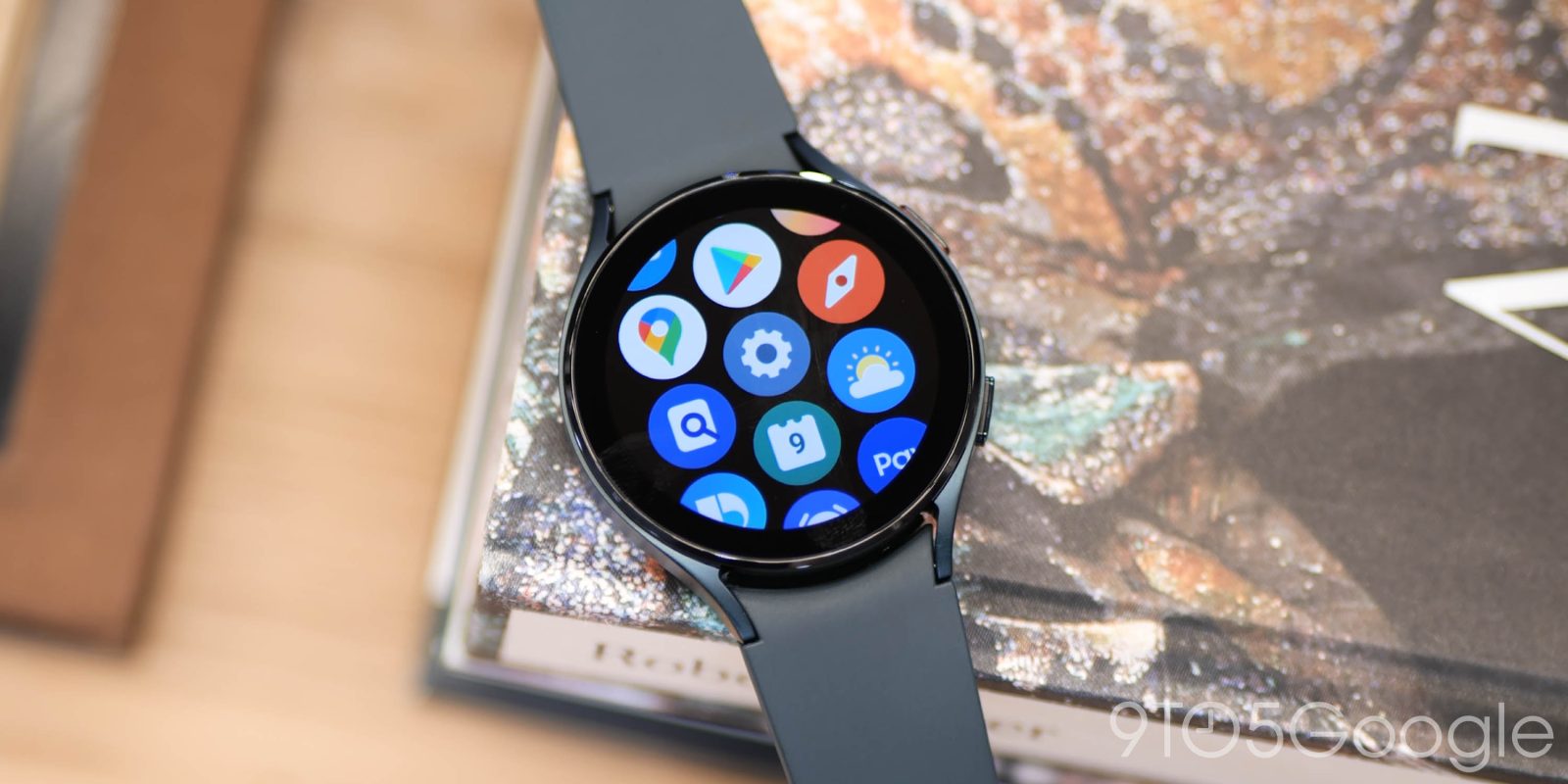 Two-factor authentication is an important security measure in today’s digital world, but making the feature convenient is key. Google Prompt makes 2FA easy, but unlike every other Wear OS watch out there, the feature doesn’t work on the Samsung Galaxy Watch 4.

Introduced in 2016, virtually every Wear OS smartwatch has been able to display Google Prompt notifications from a connected smartphone. The prompt comes through with support to approve or deny the sign-in attempt straight from the watch without the need to pull out their smartphone, a huge convenience for those who use the feature on a regular basis.

Unfortunately, this feature simply does not work on the Galaxy Watch 4 as it does on “stock” Wear OS devices.

Instead, the Galaxy Watch 4 displays Google Prompt notifications much like past Samsung smartwatches. Users are notified on their watch that Google Prompt has come through, but there’s no way to accept the prompt from the watch. Rather, it must be opened on the phone and accepted there as pictured below.

Following the publication of this story, we’ve observed at least two other cases of the feature being broken, though at least one user has it working. It’s unclear if this is a bug on Google’s side or caused by Samsung’s One UI Watch skin. We’ve reached out to Google for clarification.

Article has been updated for clarification.