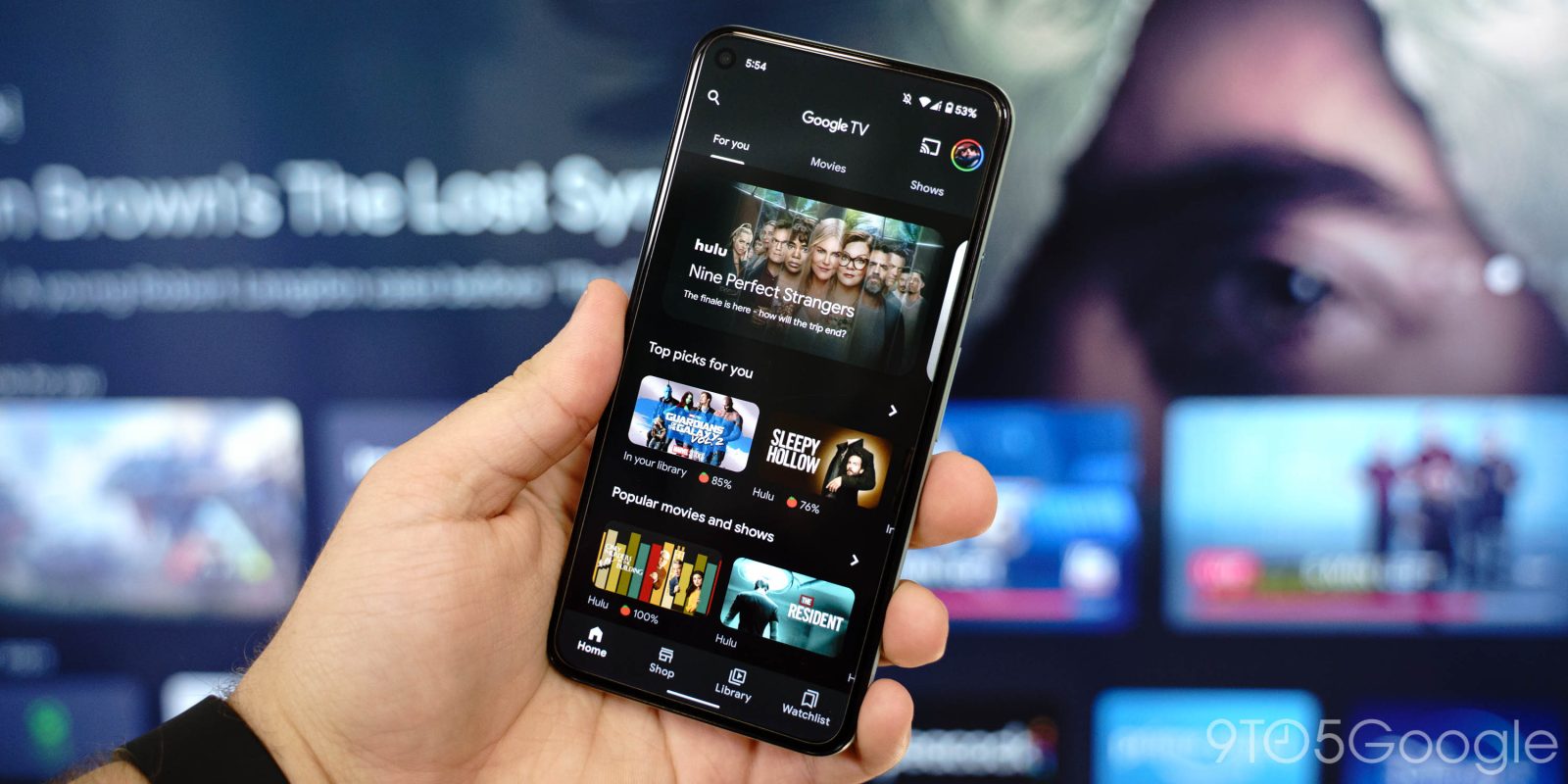 After leaving its original Android TV remote app to waste for years, Google is finally remedying the situation. Following a false start yesterday, the Google TV app remote is now available, and the app is coming to more countries too.

Launching today, the Google TV app for Android is adding support for a remote that can control Chromecast with Google TV and other products powered by the Android TV OS.

As we’ve previously detailed, the in-app remote for Google TV/Android TV offers users basic control over their device including navigation controls, home, and back buttons, as well as options for triggering Google Assistant, adjusting the volume, and muting. Google mentions that this remote will retain the ability to power on your TV, presumably using CEC.

Users also have the ability to switch between swipe and D-Pad control for navigation. Android 11 and Android 12 devices, too, will get a “TV Remote” option in the quick settings menu for easy access. Beyond basic navigation, this feature will allow users to use their phone’s keyboard to input text on the TV, something that should come in handy – especially for passwords.

Starting today, you can find something great to watch on your Google TV even when the couch has eaten your remote. We’ve built remote-control features directly into your Android phone so you can power on your TV, navigate through your recommendations or even start up your favorite show right from your phone. And you can use your phone’s keyboard to quickly type complicated passwords, movie names or search terms. Try it on your Google TV or other Android TV OS devices by adding the remote tile to quick settings on your Android phone, or by visiting the Google TV app

We’ve yet to see how exactly Android TV devices can pair to the Google TV app remote, but the process does involve Bluetooth pairing, as you’ll need to grant location permissions the first time the feature is used.

Google has also confirmed that the Google TV app — which replaces the Play Movies & TV experience — is expanding past the United States to 14 new countries. Those countries are listed below with the rollout starting “over the next few weeks.”