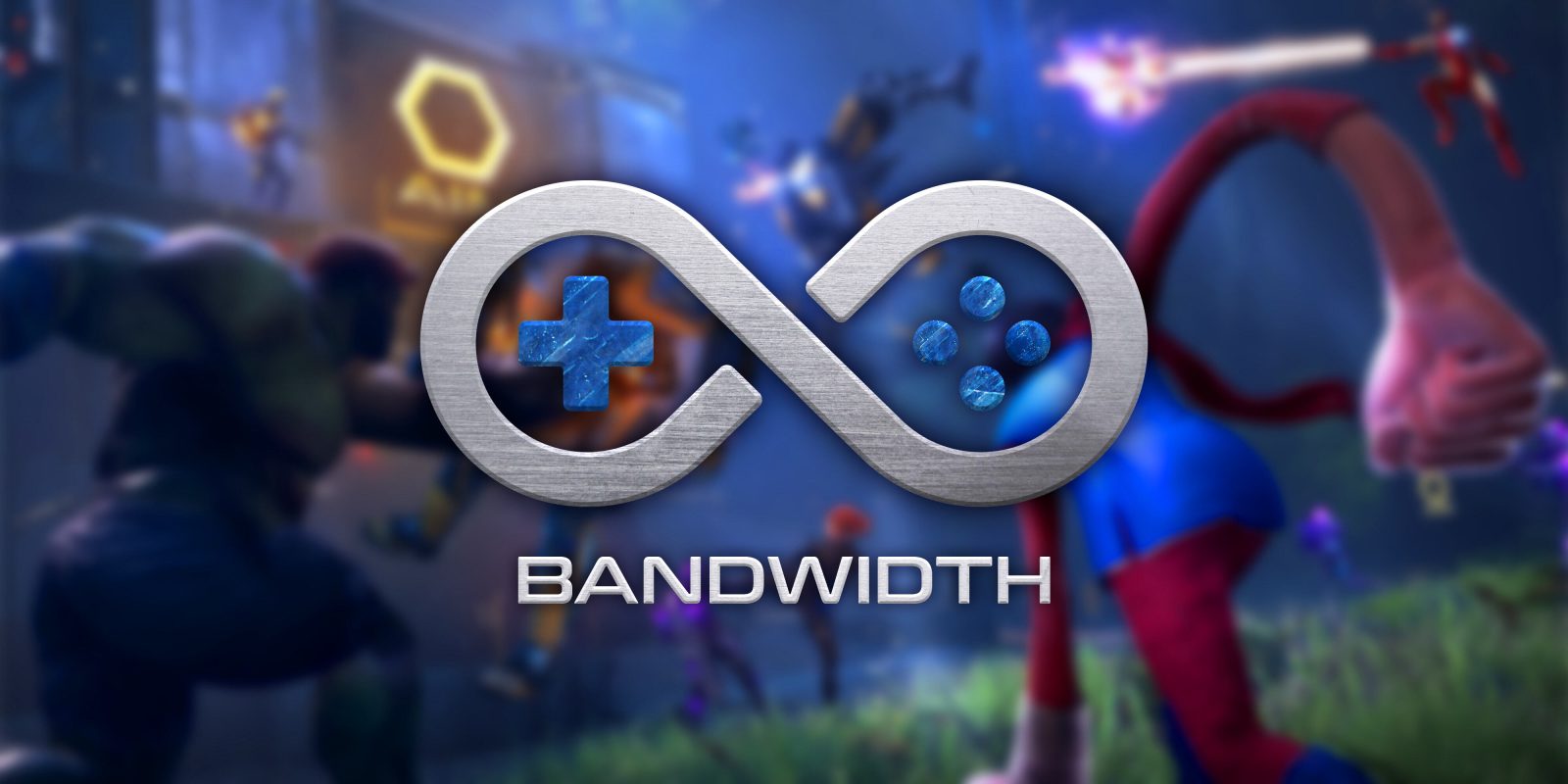 Xbox Game Pass has given cloud gaming some love this week, expanding the service to Australia and some other regions as well as bringing Marvel’s Avengers into the fold.

Microsoft made a few key announcements around Xbox Game Pass and its cloud streaming this week, most importantly expanding the service to key regions including Australia and a few other regions that haven’t been served much by cloud gaming. The rest of the list includes Mexico, Brazil, and Japan. Support in Mexico and Brazil went live on September 30, and Xbox Game Pass cloud streaming is also now available in Australia and Japan as of today.

Notably, Google Stadia is not available in any of these regions.

With the expansion of Xbox Cloud Gaming to gamers in Australia, Brazil, Japan and Mexico, we’re now opening the opportunity for over one billion people in 26 countries across five continents to be able to play Xbox Game Pass games from the cloud on their phones, tablets and PCs. Since cloud gaming is powered by custom Xbox Series X consoles, that means these games are being played on an Xbox in the cloud, bringing faster load times and improved frame rates to the gameplay experience.

Microsoft also brought two new games to Xbox Game Pass this week, complete with cloud support. First up was Scarlet Nexus, followed by the arrival of Marvel’s Avengers. Notably, though, the latter does not include the content found in the “Endgame Edition” of Avengers.

Nvidia this week announced that GeForce Now serves 12 million players monthly and that the service is partnered with EA to bring expanded support for the publisher’s library, including support for the Origin launcher.

Alongside that news, 14 new games arrived on GeForce Now this week.

This week, Amazon confirmed that four more games are coming to Luna in the near future through all three of the platform’s different channels. The new games include Alien Isolation, Far Cry 6, Riders Republic, and Monster Harvest.

PlayStation Now could get PS5 games

PlayStation Now might be getting a huge upgrade in the future. A patent discovered this week pointed to Sony working on support for PS5 games on PlayStation Now. Importantly, though, this should be taken with a grain of salt, as information from patents rarely pans out to be exactly what is speculated.