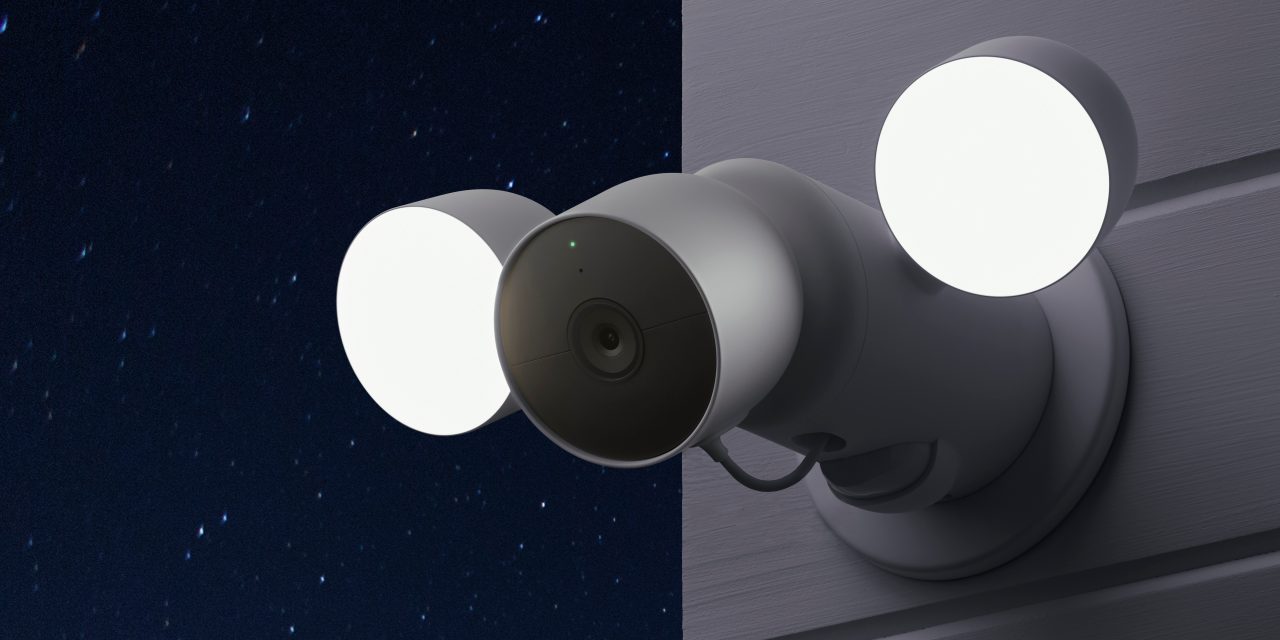 Around two months after their announcement, Google is releasing the latest two cameras in its revamped Nest lineup. The Google Nest Cam Floodlight and Nest Cam Indoor are now available starting at $99.

The new Nest Cam releases reflect the first major shakeup to the brand’s lineup since Google took over. Some of the cameras in that lineup were over six years old.

One of the most notable changes comes in the Nest Cam Indoor, a refresh to the original “Dropcam” design with which Nest kicked off its legacy. This new camera costs $99, the lowest price to date from the brand, and comes with a refreshed design that comes in four colors.

Aside from the design, Google also includes local storage on the camera that can allow for recording to continue for a short while when your internet connection is lost or Google’s servers have a hiccup. The new Nest Cam Indoor also gets a neat “Maple” color with a wood base that costs an extra $20. All models include a base in their cost, unlike the more expensive battery-powered model.

As a brand-new addition to the Nest family, the Nest Cam with Floodlight takes the Nest Cam (battery) that launched in August and mounts it to an LED floodlight. This accessory requires the setup to be wired, but allows users to mount the light to an existing floodlight on their home.

Interestingly, the Nest Cam with Floodlight uses detection from the camera itself to operate the floodlight instead of a traditional motion sensor. In terms of size, it’s also a fairly large device. Like the other Nest Cam refreshes, this one includes local storage.

Both of these new cameras also come with faster on-device processing which allows for objects, people, and animals to be recognized by the camera instantly. The alerts are then sent to your phone from the Google Home app; these cameras do not work in the older Google Nest app at all.