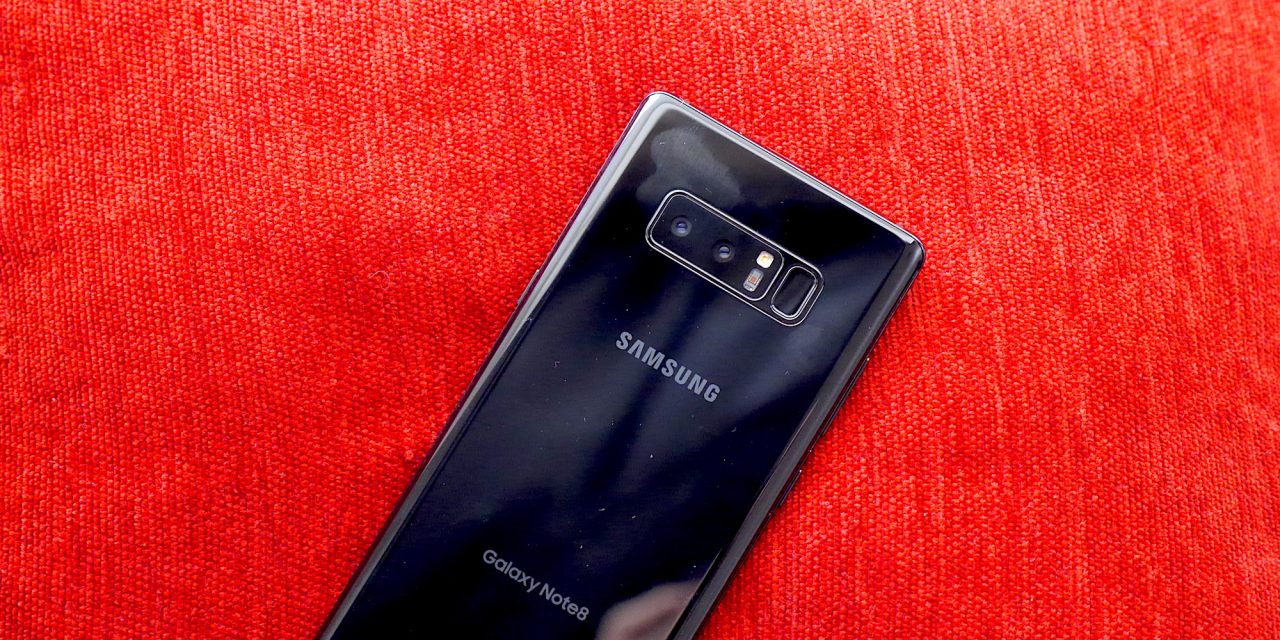 With the Note lineup seemingly going by the wayside, fans of the S Pen-carrying smartphone are running short on options to keep using the lineup. This week, another Galaxy Note has been dropped from official support, the four-year-old Galaxy Note 8.

Launched in 2017, the Galaxy Note 8 was Samsung’s return to the line after the disaster that was the Galaxy Note 7. The phone launched with a refreshed design that pulled from the Galaxy S7 and, more importantly, safe batteries inside.

When the Galaxy Note 8 made its debut, Samsung’s software support promises weren’t nearly as strong as they are today. The phone made its debut with Android 7.1.1 onboard and, over time, was updated up to Android 9.0, but the phone was left there. Only security updates arrived after the Android 9 update, with monthly updates ending just last year.

Samsung is moving the Galaxy Note 8 from its quarterly update schedule directly to the end of support, skipping over biannual updates.