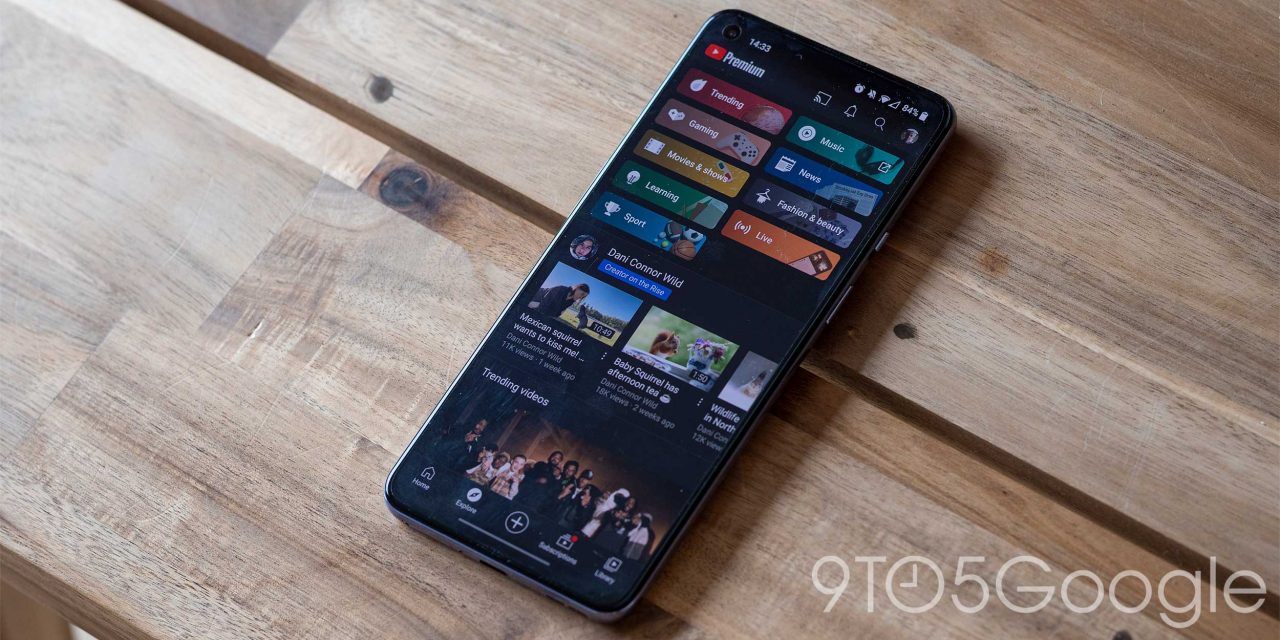 The very latest YouTube UI test or experiment is rolling out visual indicators for the most viewed portion of a video above the playback progress bar on mobile and desktop.

Added to the regular YouTube Experiments page that indicates limited-time tests that are being trialed with the video streaming service, this new feature now appears to be rolling out to selected users. The explanation for how it would work is pretty clear, and if you are selected, when scrubbing through a YouTube video you’ll see a graph integrated above the red playback progress bar.

[October 5, 2021] Testing engagement graph above progress bar: We’re experimenting with showing viewers a signal to help them quickly see which parts of a video may be interesting. If you’re in this experiment, you’ll see a graph above the red progress bar while scrubbing – if the graph is high, it means that part of the video has been frequently re-watched. Note: this experiment is only available to a small percentage of viewers on mobile and desktop.

We’re seeing the option on a few of our devices, and the graph includes a direct indicator as to what portion is the “Most viewed” as you can see in the brief clip below:

Unlike chapters or timestamps, in longer content, you might get a better indicator of where there “action” is and with certain video types, this might prove especially useful. A case in point could be tutorial videos where a key point may be later in a video, and you’re just looking to get that information right away. That said, you can see peaks and troughs along the graph above the YouTube playback progress bar to get an idea just what other portions are similarly interesting.

The “Most viewed” peak includes a star icon so that you can quickly ascertain just where other viewers are heading to first. As we have mentioned, this new UI appears to be available to a very small selection of YouTube users across mobile and desktop. As a tool to quickly find the most pertinent portion of video, we can see this being a popular addition. That said, we simply don’t know if or when it might roll out more widely.