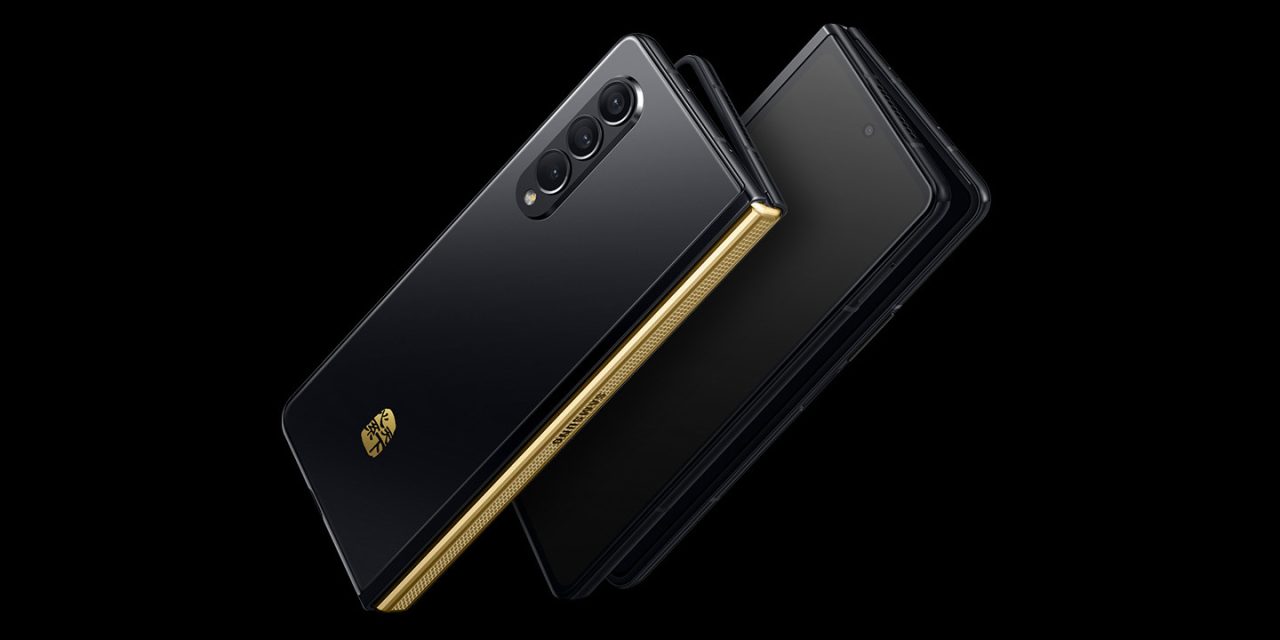 Samsung’s flagship foldable is not a cheap device, but as prices have inched down each year, it’s become just a bit more viable for more people. In China, though, Samsung is selling a special version of the Fold 3 called the “Galaxy W22,” which comes with a much higher price tag.

The Galaxy W22 is now available for pre-order in China with mostly the same hardware as the Galaxy Z Fold 3. It has the same triple-camera and displays but comes in a slick colorway that has a “porcelain black” chassis built partially with ceramic, and it has a striking gold hinge.

The rest of the phone is essentially the same, with the maxed-out 512GB/16GB tier being sold in this bundle. The W22 also supports a true dual-SIM slot, rather than a single SIM with eSIM that other regions get. Finally, there are some tweaks to One UI to match the aesthetic of this luxury device.

Despite the minimal hardware differences, the Galaxy W22 is considerably more expensive than the Fold 3, commanding a price of CNY 16,999. That’s roughly equivalent to $2,600, almost $1,000 more than the Fold 3 sells for in the US. Granted, that’s for the base Fold 3, but Samsung is still demanding a serious premium on this new device.

For that additional price, though, the W22 does comes with a bit more in the box. There’s a charger, for one, along with a special edition S Pen and a special version of Samsung’s S Pen case. Hopefully, the latter is improved from what’s sold elsewhere.