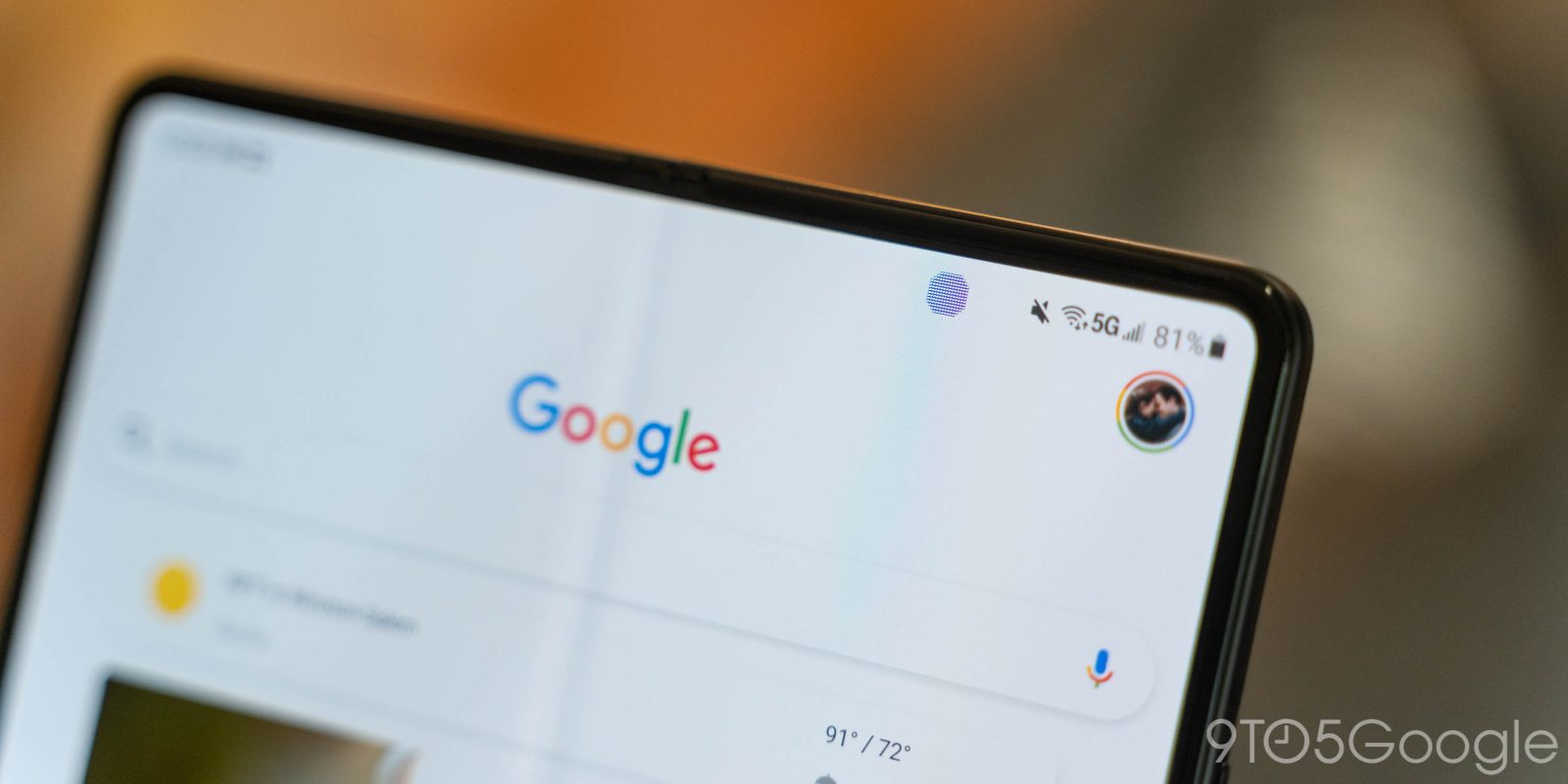 In recent years, the Android team has released partner videos with Samsung highlighting how the OS takes advantage of new hardware, like foldables. Google today released a curious trio of ads about its apps running on the Galaxy Z Fold 3 and Flip 3.

Update 10/14: Google has a full landing page for the Galaxy Z Fold 3 and Flip 3 at unfold.withgoogle.com. It released a full minute-long ad today that shows live use cases when a foldable screen might be helpful. There are several examples taking full advantage of being able to stand up a screen and multitasking. It is set to “Follow You” by Imagine Dragons.

Meanwhile, Google last week released a productivity ad highlighting Gmail, Calendar, and Meet. It highlights the multitasking made possible by the form factor, though the apps are pre-Material You.

Original 10/4: The most recent conversation-style video was published on August 30 and titled “Android x Samsung Galaxy | A foldable future.” It provided a basic UI overview and was released on Twitter, as well as YouTube.

Today’s videos are decidedly more like ads at only 15 seconds. They all start with the Google logo exploding into a grid of app icons (both consumer and Workspace):

One service is then highlighted and we see that app on both types (hotdog and hamburger) of foldables. This includes cover display and inner screen interaction. There’s a “The future is unfolding” tagline, while everything is set to “Butter” by BTS.

While first-party services, which have been optimized for the new screen technology, are being highlighted, the joint advertising on Google’s YouTube account is quite odd and direct. That channel has 10.2 million subscribers versus 5.83 million on Samsung and 945,000 for Android.

There’s no link to purchase in the description or even learn more, while there’s a “Legal disclaimer” that “Flex mode [is] supported at angles between 75° and 115°.” Google is presumably also purchasing ads for this joint campaign with Samsung. It’s not clear what partnership led to this Google-Galaxy Fold ad series, and how long it will continue.