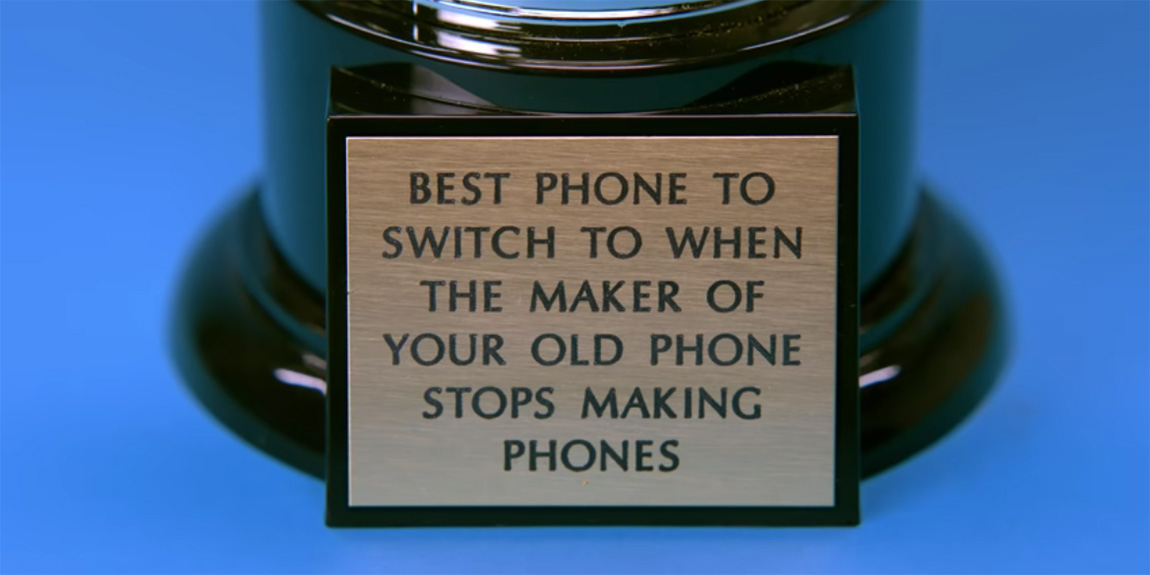 While the Pixel 6 series is getting all of the attention this week, Google just released a fun new Pixel 5a ad that lists over 100 reasons to get the company’s latest mid-range phone, and it’s pretty clear that former LG users are the target.

A new 8-minute ad on the Made by Google YouTube channel goes through 113 reasons why you should switch to a Pixel. While some of the reasons listed are genuinely good reasons, such as Call Screen, excellent Google service integration, Photos and Lens, and more, a considerable number of the reasons are some genuinely funny jokes such as using the phone as a charcuterie board, using the phone while baking a pie (because “Pixel” is just two letters away from “pie”), or getting a free pickle because Pixel sounds like pickle.

The best jab comes at reason #30, where it’s pointed out that the Pixel comes from Google who is “known for organizing the web and mapping the world,” and not the one known for making washing machines.

LG, if you’ll recall, pulled out of the smartphone business in January of this year. While the company promised ongoing support for current devices, that support wasn’t all that good in the first place, and with such a big mid-range share in the past, it’s clear Google wants to remind LG users that its Pixel devices are a great option. That’s clearly the reason this ad is about the Pixel 5a, too, as its $449 price tag comes much closer to LG’s most popular devices than the next Pixel 6 series.

While this ad is super fun and honestly quite hilarious at times, it does speak to our point about Google’s marketing troubles. The ad highlights Call Screen no less than 3 times, but never makes mention of how excellent it is for blocking actual spam callers instead of a “Nosy Cousin.” The ad also focuses entirely on Android 11, only teasing Android 12 at the very end – even though it rolled out last week.