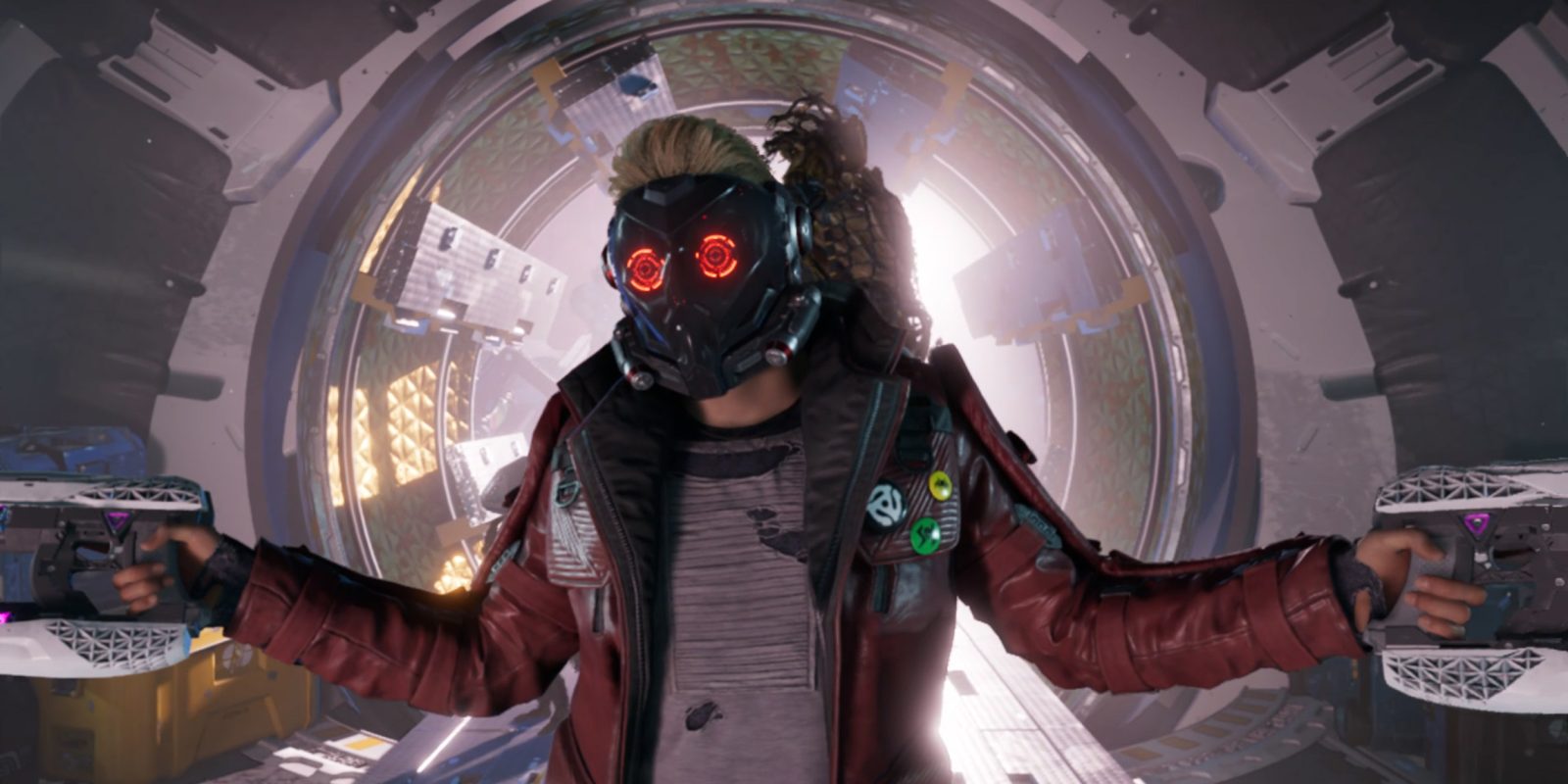 The latest blockbuster video game tie-in with the Marvel Comic Universe, Marvel’s Guardians of the Galaxy is now available and fully playable in the cloud with NVIDIA GeForce NOW — and here is just how it plays.

Similar in nature to last years Marvel’s Avengers — which is also playable on GeForce NOW — Guardians of the Galaxy this is a game dripping in cinematic set-pieces and it’s the perfect showcase for the enhanced ray tracing and DLSS offered with NVIDIA’s cloud gaming platform. The brand new RTX 3080 Memberships also unlock 1440p gaming at up to 120fps and 4K HDR.

While you can jump in and thoroughly enjoy Guardians of the Galaxy, if you have a little familiarity with Quill, Gamora, Drax the Destroyer, Rocket and Groot then you’ll have a bit of a headstart. It is worth noting that the characters don’t sound or look like their movie counterparts but the sounds, music and wisecracks of the crew are all very much in the same vein.

After playing through the first couple of hours across Chromebook and Android, we’re itching to delve further into this third-person space-RPG. However, even during our short playthrough, we have some tips and tricks for you to get the most from the title.

Star-Lord has a “visor” that lets you scan your surroundings for points of interest and story-related task points. In the early phases of the game, this is not really a massive feature but later on it’s worth abusing it as upgrades let you find in-game loot, secret locations, and greater upgrade opportunities.

If you’re finding yourself dying a little too often in the early phases of the game — embarrassingly this happened more often than we’d care to admit on the easier difficulty settings — then we highly recommend learning to use your supporting crew. The various powers at the disposal of your team will make light work of various enemies and in-game bosses and help you control the on-screen chaos.

Hook up a controller

When playing across a multitude of devices, it’s immediately obvious that a controller proved to be the most intuitive when switching. While keyboard play is great and has its own charm, the keybinds on Chrome OS made things a little more frantic in firefights. Hook up a controller and you’ll have input parity across all of your devices.

A big component within Marvel’s Guardians of the Galaxy is the dialogue system. Star-Lord can dip into ongoing conversations and you’ll need to mull over your on-screen options. Any choices you make could have effects later on in the game so choose what you say wisely.

Marvel’s Guardians of the Galaxy is now available to purchase on Steam allowing you to try it for yourself on GeForce NOW here and check back every week for GFN Thursday — NVIDIA’s weekly celebration of the newest games, features, and news, streaming from the cloud to all of your devices with plenty more mobile-friendly games set to hit the service in the coming months.

Let us know what your own tips for playing PC games on-the-go and some of your personal favorites down in the comments section below.