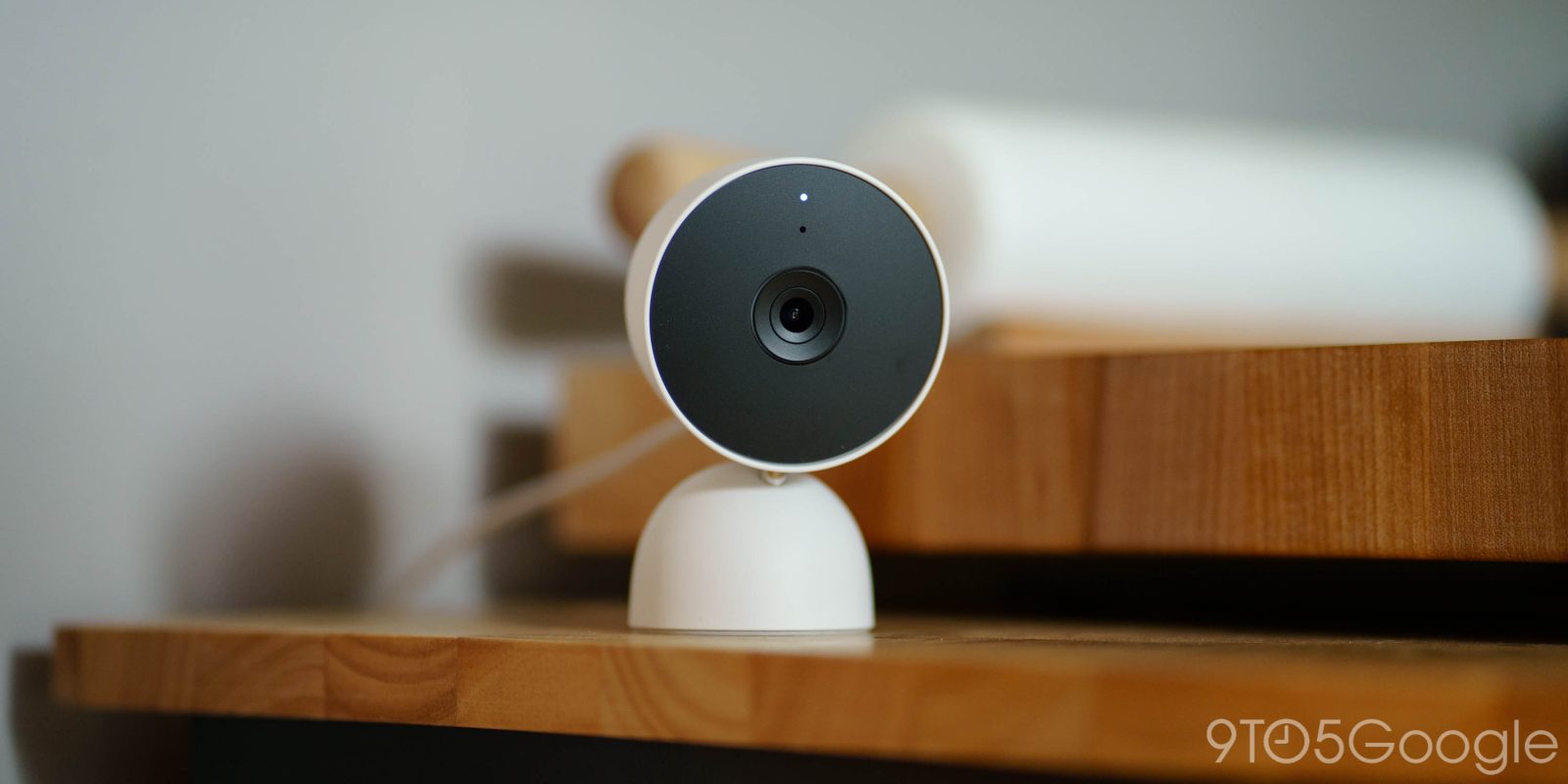 After leaving its lineup stagnant for years, Google finally brought new Nest products to the market this year in the form of new cameras and an updated doorbell. However, Google is also in the process of moving Nest owners from one app to another, and in the meantime, owners with both generations of products are left in a place where everything is confusing and frustrating.

Google is killing the Nest app, and that’s fine

Google’s new Nest cameras don’t work in the original Nest app. It’s something that Google hasn’t been shy of sharing, but something that I’ve seen countless buyers still frustrated to learn.

I’ll just say it. The Google Home app is a fine replacement for the Nest app. I don’t think it’s perfect, and I do think the original Nest app did a lot of these things better. However, it just makes sense to put all of this smart home functionality in the same place, and I’m on board for the change.

What I’m not on board with is how long it’s taking Google to fix the mess that current Nest owners have been left to deal with.

Currently, there are two completely different experiences for Nest cameras in the Google Home app. There are the new cameras, which support scrollable history, downloading clips, adjusting settings, getting motion notifications, and of course the ability to see a live view. And then there are the older Nest cameras, in the homes of millions, which are utterly useless through this app. You can see a live view, but that’s quite literally all you can do. Everything else from history to notifications are handled by the older Nest app, meaning you need two apps on your phone — and there’s no web app for the new ones either — to use, say, a Nest Cam IQ and the new Nest Doorbell.

Google, to its credit, does plan to fix this. The company has said that it plans to bring the same feature set from new cameras in the Home app to old Nest cameras in the Home app, but three months in, and we haven’t seen any progress on that promise outside of a September blog post where Google said this will “take time” to get right.

Further, the new web portal for these new cameras is not coming until next year.

But beyond just the lack of integration, Google still has work to do to bring the Home app up to par with the features of the Nest app. These new cameras don’t have manual scheduling, the ability to create custom clips, or a sensible settings menu structure.

And where is that Nest Secure replacement?

I have never really been mad at Google “killing” a product, as generally speaking, it’s a path to better things in the future, and those products generally aren’t paid, either. However, there was one announcement that absolutely made my blood boil.

Last year, Google announced it would discontinue the Nest Secure, its only security system. While this didn’t kill off the functionality of the device, it did leave current owners — myself included — with a device that doesn’t work with the new Google Home app at all, and thus, without any integration for these new Google Nest cameras.

For me, this is perhaps the most annoying part of this transition. I’m sure Google has plans to eventually replace this hardware, but in the meantime, it’s left me with a broken ecosystem.

Older Nest cameras can talk to Nest Secure, activating when I arm the system and leave the house regardless of their normal schedule. It does that by setting all of my Nest products, except the new ones, to “Away” mode, and it’s something I rely on to keep my home monitored while I’m away. As a result, I have no plans of upgrading any of the Nest Cams inside of my home, as I don’t want those recording when I’m home.

Google’s Home/Away routines can technically mirror some of this functionality, but they lack any physical way to activate the system. Plus, Google’s entire security pitch for Nest devices just falls apart without door and motion sensors.

Meanwhile, Amazon’s Ring brand is doubling down on its security system, even using it to enhance a flying drone camera that can investigate the area where a security sensor was tripped. While I never expect Google to go that far, the willing abandonment of this sector really puts Nest at a serious competitive disadvantage.

As it stands today, Google’s Nest lineup feels like an absolute mess. The old products are still good. The new products, while not without their flaws, are also really good.

However, Google is dragging its feet on integrating them into a cohesive lineup. Rather than focusing on the millions of customers who built this brand up, those customers are essentially being ignored in favor of the potential of new buyers. The company is working on this, but it’s something we should not have needed to wait for. Having two apps for the same line of products is ridiculous, and three months after these products have debuted, it’s even more ridiculous that we’re still dealing with this.