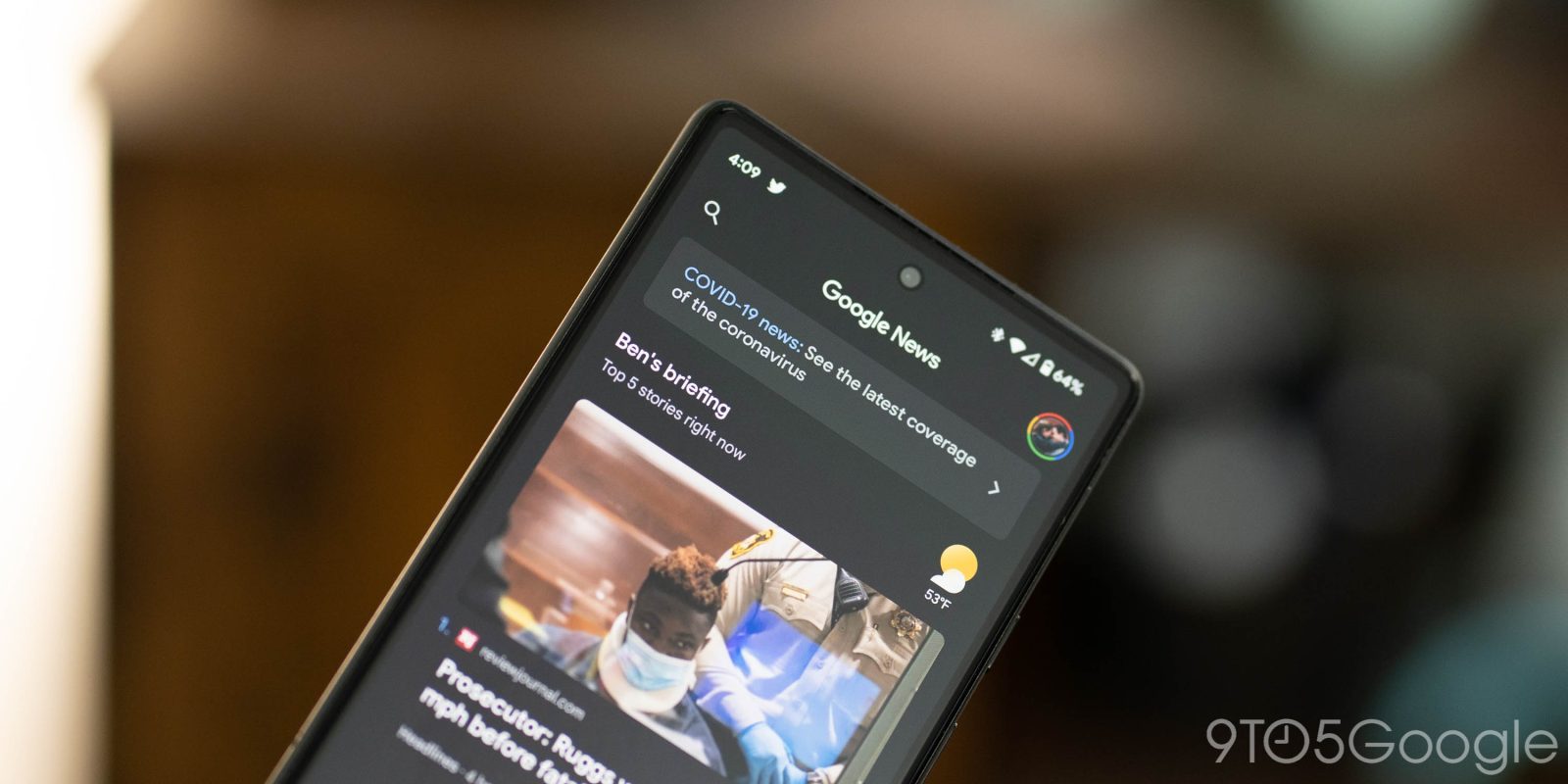 Google News is a part of Search, as well as an app on mobile devices which surfaces news from publishers better than a typical web search might. With enhancements for trusted publishers and other advantages, it’s a great way to get more information on current topics or breaking stories.

However, in 2014 Google News had to shut down in Spain due to local copyright regulations. Seven years ago, Spain required that every publication in the country charge Google News and similar services flat fees to use any snippet of an article, something Google said was “simply not sustainable.”

Now, Spain has issued a Royal Decree that changes this. Starting early next year, Google News will relaunch in Spain, with Google being able to negotiate licensing fees with publishers in the country – the same framework as the rest of the EU.

Along with the return of Google News, the new copyright law allows Spanish media outlets — big and small — to make their own decisions about how their content can be discovered and how they want to make money with that content. Over the coming months, we will be working with publishers to reach agreements which cover their rights under the new law.