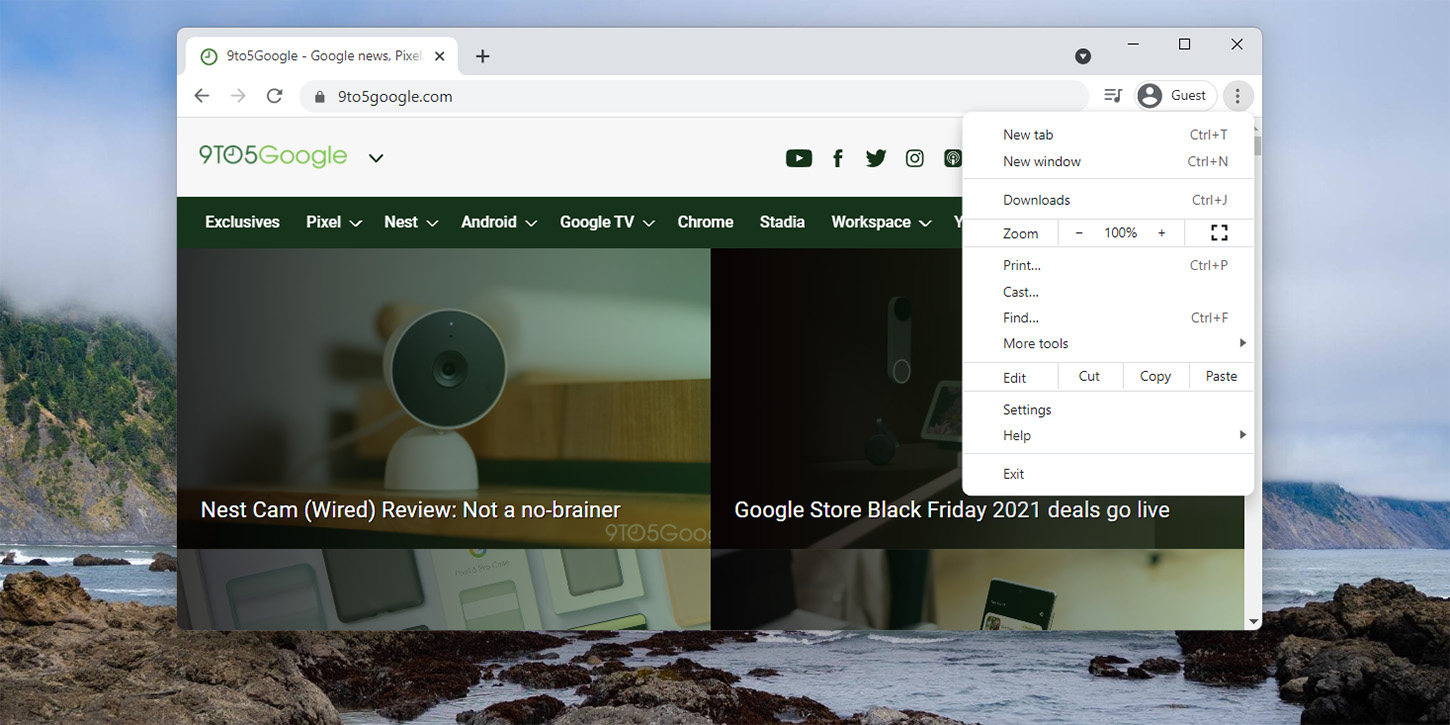 Windows 11 just launched last month and apps are adding better support for the updated platform. This week, Google Chrome is rolling out an updated design for Windows 11.

Available in Chrome 96, Google is adding better optimization for Windows 11 to its popular desktop browser. The updated interface went live in Chrome 96. That version is rolling out now to all users and the changes are primarily noticeable for its rounded corners on menu items and other UI elements.

However, these changes are not live by default. Rather, they need to be enabled in the Chrome flags menu. The flag appears as “Windows 11 Style Menus” in the flag picker, and a simple relaunch of the browser applies the change immediately after.

As the folks over at Windows Latest point out, this flag also works on Windows 10. You do have to select the “All Windows versions” option, though, versus just “Enabled.”

Notably, this new interface is live by default in newer versions of Chrome, such as version 98 which is currently live in the Canary release channel, at least on Windows 11 machines.