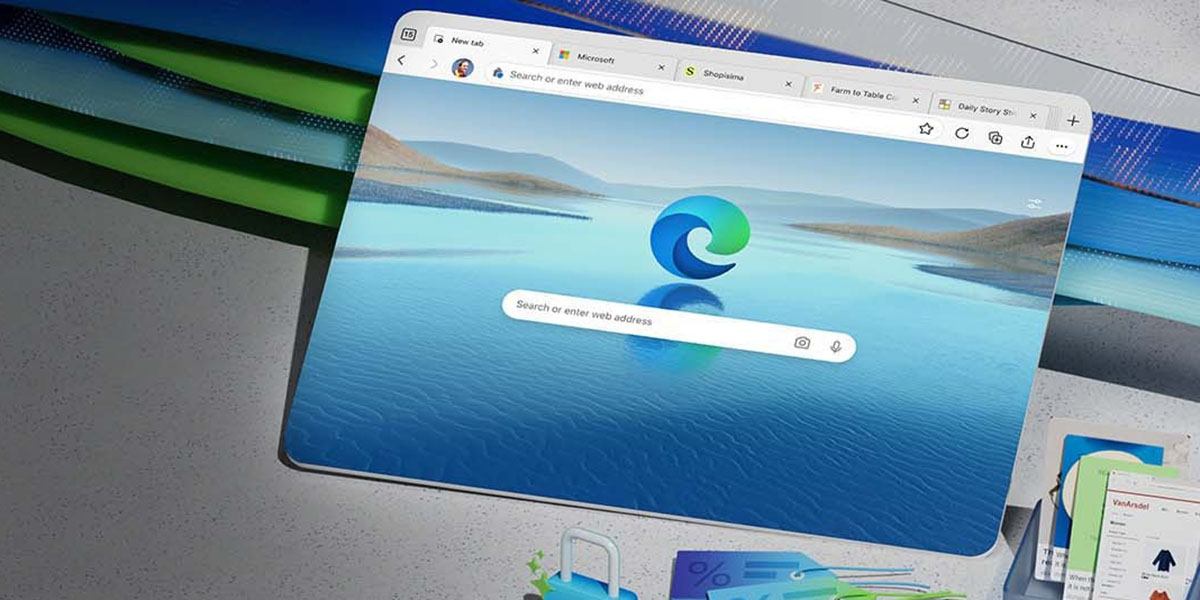 Adding to scrutiny over passive-aggressive means of pushing users away from alternative browsers, Microsoft is also under fire for a new “buy now, pay later” service that has been baked into the new, Chromium-based Microsoft Edge.

Announced in mid-November and now rolling out to more users, “Zip” is now a service baked into Edge. The buy now, pay later service shows up in Microsoft Edge’s payment autofill section.

The new service is not owned by Microsoft – rather, it’s a third-party service formerly known as “Quadpay.” Users who opt to use the service can split payments between $35 and $1,000 into four interest-free payments. The only payment required for the service is an additional $1 charge on top of each payment, amounting to $4 once the full balance has been paid off, assuming all payments were made on time during the six-week financing period. As ArsTechnica points out, that’s a maximum of an 11% interest rate, assuming the lowest possible charge. This fee is also waived for customers who try the service between now and January 31, 2022. Currently, it’s limited only to users in the US.

Microsoft is dedicated to making Microsoft Edge the best browser for shopping. With features like coupons, price comparison, price history, and ratings and reviews, Microsoft Edge helps shoppers be confident in their purchase and their purchase price. Buy now, pay later is a short-term financing option offered at checkout that allows consumers to break up the payment of purchases into installments provided by Zip (previously Quadpay), a 3rd party loan servicer.

Notably, Microsoft tries to imply that it sees no portion of that fee by saying that it is “not involved in providing the loan and does not collect a fee for connecting users to loan providers,” but the company’s statement on a support page leaves plenty of wiggle room. Speaking to Ars, Microsoft declined to say if it was seeing any form of compensation for this integration.

However, users are taking issue with this behavior for several reasons. For one, Zip is turned on by default on the latest builds of Microsoft Edge, and there’s no obvious way to disable the buy now, pay later service. Furthermore, merchants are left with this functionality turned on by default, with each online retailer needing to contact Microsoft to turn off the integration.

Users on Microsoft’s original post are clearly not happy with this addition, and it’s easy to see why. Microsoft has leaned into shopping features more heavily with its recent updates, with the company even going so far as to say that it is “dedicated to making Microsoft Edge the best browser for shopping.”