[Update: New song] Google’s delightful Blob Opera is ready to be the star of your holiday party 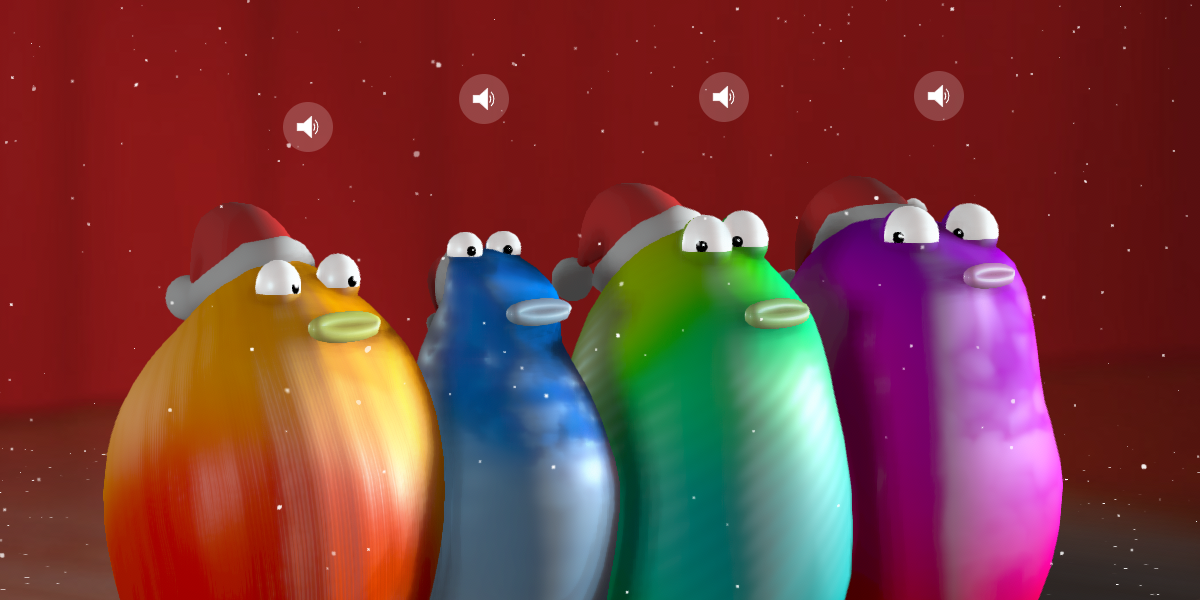 The Blob Opera is a machine learning project that Google has had around for a while, and it was also the undisputed star of this year’s Google I/O conference. Now, Google is updating Blob Opera for the holidays.

Announced on Twitter, Google revealed that the Blob Opera is getting a holiday upgrade with a handful of Christmas songs, a snowing background, and Santa hats for the entire quartet.

Starting this week and probably for a limited time only, the Blob Opera experience has a toggle at the bottom of the page to “Let it Snow.” After hitting that option, you’ll be greeted with the slightly updated design as well as a list of eight different songs. The added tunes include:

Update 12/31: Google has since removed the Christmas songs, replacing them with “Auld Lung Syne” to ring in the new year.

As of December 24, all of these new songs are live, but it’s unclear how long they’ll stick around. As usual, you’ll be able to use the blobs to create your own versions of these classics.