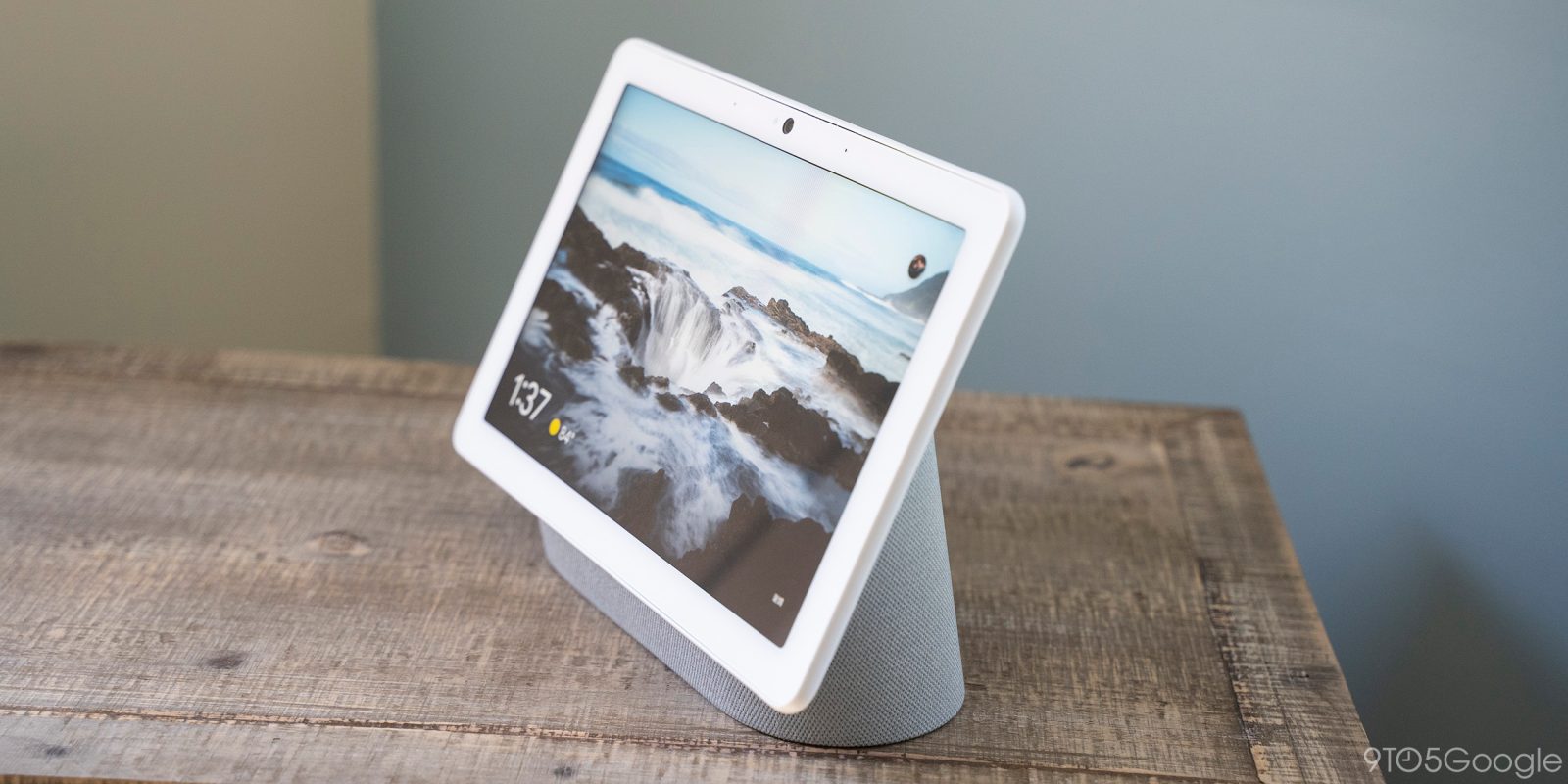 The Nest Hub Max may soon be switched to Fuchsia — Google’s homegrown operating system — as internal testing ramps up.

Earlier this year, Google took the bold step of updating existing first-gen Nest Hub smart displays from their Linux-based Cast OS to the company’s long-in-development Fuchsia operating system. This marked the official debut of the OS, though it was done largely without fanfare, if only to prove a point that Fuchsia could replace Linux under the hood on some devices without most people noticing. The launch wasn’t without its issues, but Google ultimately got things under control for Nest Hub owners.

Ahead of that debut, we reported that Google had begun “dogfood” testing Fuchsia on the Nest Hub. The term “dogfood” comes from the phrase “eating your own dog food,” which essentially means “prove to customers that your product is good by using it yourself.” Within Google, dogfood is typically the last step of internal testing for a product before members of the public get their hands on it.

Before dogfood, there are two other phases of testing, teamfood and fishfood, both of which involve testing with smaller groups of Googlers. Dogfood, on the other hand, is typically a much larger test, involving Google employees who are not involved with a particular project’s development.

According to a comment on a Fuchsia code change, Google has begun dogfood testing the Fuchsia operating system on the Nest Hub Max — codenamed “Sherlock.” Google has also confirmed to 9to5Google that this test has indeed begun.

This cherrypick to f6 needs to happen before ~Sunday 12/19 else we miss out on getting needed PatternCheckFailed instances from sherlock f6 dogfood from Monday 12/20 until 1/3.

For a quick explainer of what we’re seeing here, an issue was discovered in the most recent milestone release of Fuchsia — version 6 or “f6” — which appears to prevent Nest Hub Max devices on the new OS from reporting other potential issues with the smart displays during Google’s holiday break. Here, a Googler was trying to get a fix in place and rolled out to devices before that break.

The important part here is that dogfood testing has begun, which means that the Nest Hub Max may soon be updated to run on Fuchsia, making it the second retail device with the OS. This doesn’t come as a surprise, as the Fuchsia team has been working on and with the Nest Hub Max since before its arrival.

Update 1/13/22: A new Google product has appeared in the list of Vulkan conformant devices and software. Vulkan, for reference, is a cross-platform 3D graphics API used in Fuchsia, among many other places. What’s important here is the listing itself, which lists “Fuchsia” as the operating system, confirming our suspicions that Google is preparing to update another device to Fuchsia or launch a new one with the OS.

Digging a bit deeper, while the product name is “Undisclosed,” there’s still a clue in the listing that helps narrow things down. Specifically, the mystery Fuchsia product is listed as using the “ARM Mali G52” as a GPU. In the Fuchsia project today, there are actually only two devices that have that particular GPU: the Khadas VIM 3 (a Fuchsia-compatible developer test board) and the Nest Hub Max.

Knowing that Google has already begun widespread internal testing of Fuchsia on the Nest Hub Max, it seems that this new Vulkan listing is just one more formality on the way to the smart display being updated to use Google’s latest operating system. That said, it’s interesting to note that no such Vulkan listing ever appeared for the original Nest Hub before or after it was updated to Fuchsia last year.

At this point, there’s no way to know how long it will be before retail Nest Hub Max devices will be updated with Fuchsia, if at all. If things follow the pattern of the original Nest Hub, Fuchsia will be made available first to those in the Preview Program in the Google Home app.