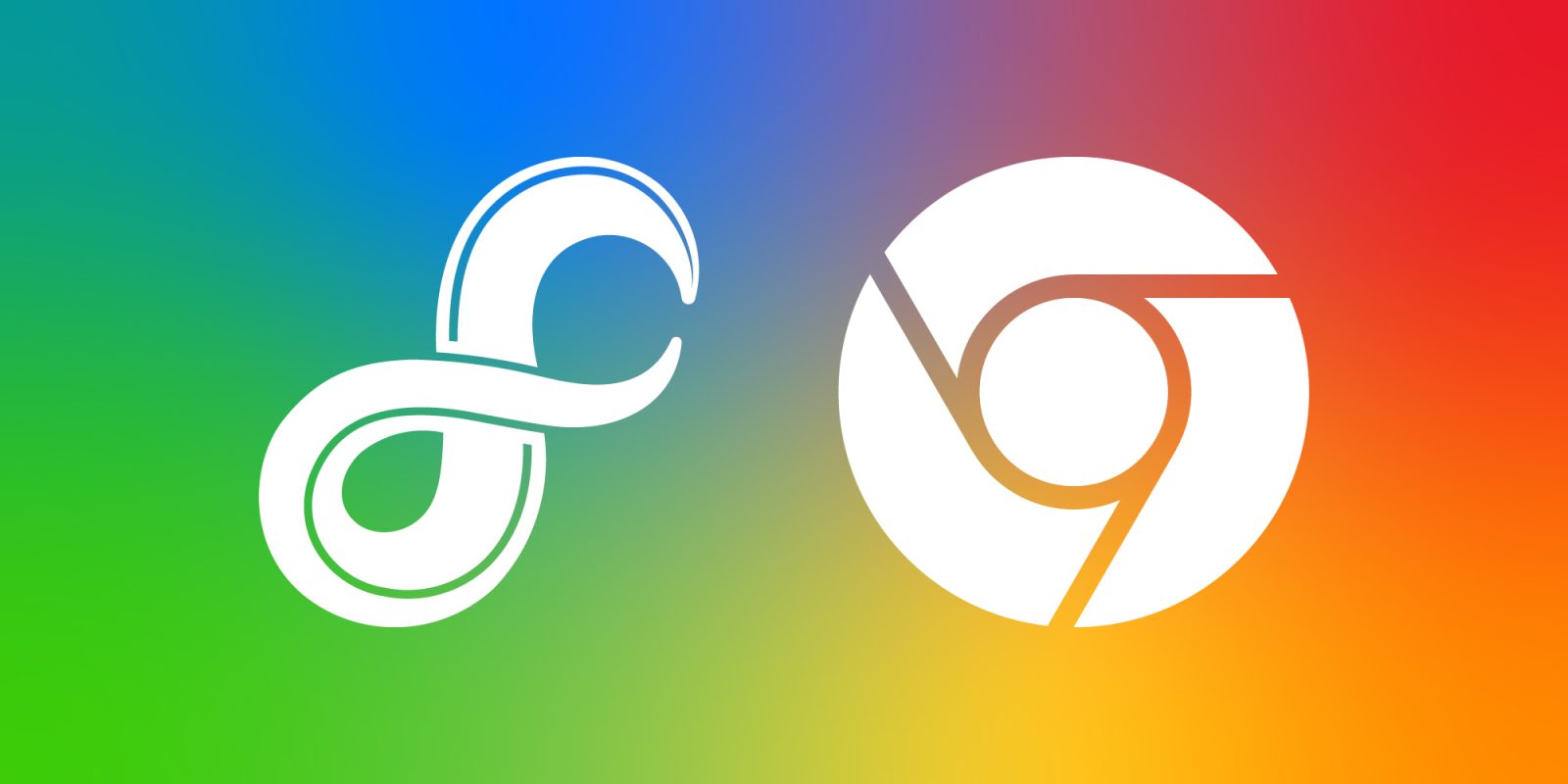 Every good operating system needs a web browser, especially as more and more apps move to the web. To that end, Google is preparing to bring the full Google Chrome browser experience to Fuchsia OS.

For years now, the Fuchsia project has had a lot of overlap with Chromium, sharing both code and hardware with Chrome OS. In 2018, we even showed a simplified web browser running on Fuchsia, which used the core Chromium browser engine as it base, though without the usual interface surrounding the webpage.

Fuchsia still makes use of the Chromium browser engine today, with Fuchsia-powered smart home devices like the 1st-gen Nest Hub occasionally offering search results from the web rather than a direct answer from the Google Assistant. However, despite full support from the Chromium project, there hadn’t been any signs of the actual Google Chrome app coming to Fuchsia.

According to the Chromium bug tracker, a new effort began in May to “Build the Chrome browser binary” for Fuchsia OS. In layman’s terms, this means bringing the full “Google Chrome” browser experience to Fuchsia, complete with critical features like sync and eventually newer, less important ones like Click To Call.

As you might expect, adding support for an entirely new operating system to Chrome is no small undertaking. At time of writing, there are over 40 individual “bugs” filed for things that need to be done to get Chrome up and running, or to be done shortly after Chrome works on Fuchsia.

At first, the work is focused on getting the “stubs” or bare minimums of each feature working, to get the browser to build at all. From there, Google will work on making each of Chrome’s features work correctly on Fuchsia, including surprising challenges like how to download files to an easily accessible place in Fuchsia’s uniquely designed file system. Fuchsia will also apparently, if unsurprisingly, support Progressive Web Apps, powered by Chrome.

Incredibly, despite the significant challenge presented, the bug tracker currently lists the effort to get an initial build of the Chrome browser onto Fuchsia as being completed in time for version 94, which is set to release in mid September.

In one especially noteworthy code change, a Googler outright states that “for all intent and purpose, Fuchsia is a desktop platform.” This is a far cry from past indicators from Google, such as in 2019 when Hiroshi Lockheimer pointed to Fuchsia as more of a candidate for IoT devices, rather than a replacement for Android and/or Chrome OS.

In the world of IoT, there are increasing number of devices that require operating systems and new runtimes and so on. I think there’s a lot of room for multiple operating systems with different strengths and specializations. Fuchsia is one of those things and so, stay tuned.

We believe that Google’s effort to bring the full Chrome browser to Fuchsia strongly points to the now up-and-coming operating system growing beyond the Nest Hub and into the desktop space in the not-too-distant future. What exact form that expansion will take remains to be seen, but now that Googlers are talking more openly about Fuchsia, it may not be long before we find out.