Opinion: Android’s update problem fails the Pixel 3 and other phones on security, not features 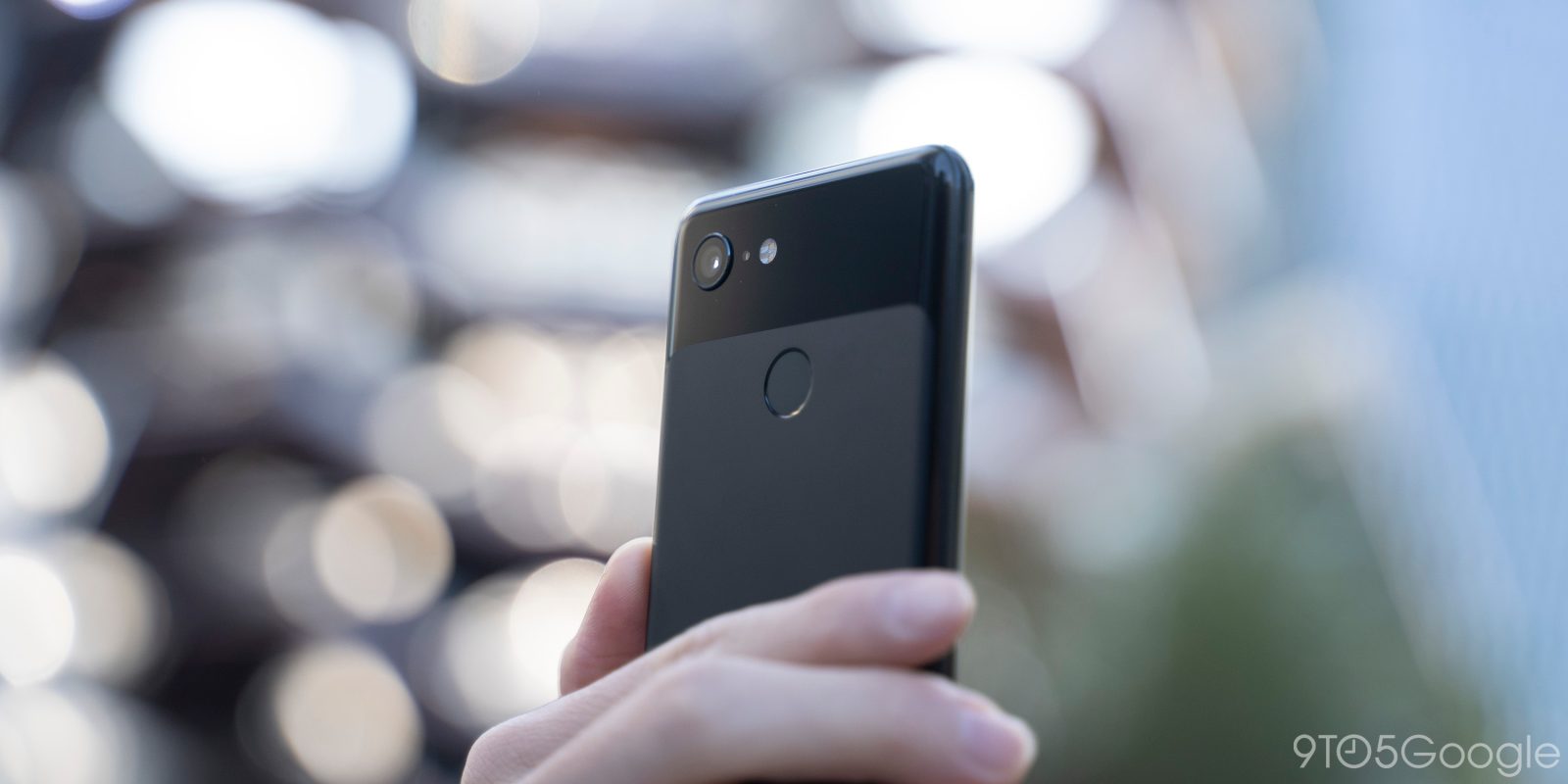 Android phones don’t get updates long enough, that’s something we can all agree on. As beloved phones such as Google’s Pixel 3 and Samsung’s Galaxy Note 9 have been abandoned in recent months, there’s an important distinction to be made. Android’s problem with updates is failing phones when it comes to security, not features.

I’m not one to be shy about wanting to see Android OEMs push the limits when it comes to long-term support. I firmly believe that every Android phone being released, and every one that’s already on the market, doesn’t get the long-term support it deserves, even from the best examples in the industry.

Google’s Pixel lineup, for example, has had a long-standing policy of three years of major Android updates as well as monthly security updates. That policy started on the day the phone was launched and has traditionally been a pretty strict policy aside from some “wrap up” updates a couple of months outside of the window. Only the newer Pixel 6 and Pixel 6 Pro have made any real progress with Google’s update policy, extending security updates out through five years while retaining the same three years of major updates.

Samsung, ironically, is pushing even harder to expand its support window. Last year, the company announced a new policy of supporting devices for three years with major Android updates, the standard, but also for four years with security updates. That policy wasn’t even exclusive to newer devices, will Samsung retroactively extending the policy to all devices released in 2019 and forward.

Of course, the elephant in the room here is Apple’s gold standard. iPhones don’t have a strict policy for updates, but Apple has been updating the iPhone 6S since 2015, which blows virtually every Android device out of the water.

With all of that in mind, it’s easy to jump to conclusions in saying that Android phones are completely abandoned well before their time, but that’s not really true. There’s an important distinction to be made. Android updates come in two forms — feature updates and security updates.

Feature updates, like Android 12, get most of the attention. They bring flashy new toys and designs to the platform. They have an impact, and that’s important, but these are far from the most important updates an Android phone will receive.

First and foremost, the biggest features in Android in recent memory have not even come from system updates. Nearby Share, Google’s version of AirDrop, and RCS, Google’s version of iMessage, are arguably some of the most important releases the company has made in a long time when it comes to really improving the experience of owning an Android phone for the masses. Neither feature required a system update. Nearby Share was delivered to every Android phone running Android 6.0 and higher through a simple, essentially invisible update to Google Play Services. RCS was delivered in a similar manner, through an app either pre-installed on the phone or easily obtainable via the Play Store.

Of course, that’s not to say Google and its partners are handling updates correctly. Android phones should be getting more updates, and they should be getting them more quickly as well. Much of that problem comes down to the willingness of Android partners to update their phones in the long-term and Qualcomm being cooperative with those efforts.

Clearly, system updates aren’t as crucial for features. Google has shown that it’s possible to deliver an impactful feature to Android without a full system update.

The real problem, then, is that Android phones don’t get enough security updates. That’s something that’s being shown front and center on Google’s Pixel 3 right now. The device is still up to date as far as features go, as it fell within the window of Android 12 support, but those who care about security only got a couple of months to actually enjoy that update before support was pulled. The same thing happened with the Pixel 2 on Android 11, and the original Pixel on Android 10.

It’s not like Google isn’t making some efforts here. Google Play Protect goes a long way in protecting Android users from a lot of threats, and Safe Browsing also helps out in Chrome and Gmail. The Play Store and Google Play Services can also handle some security improvements without full system updates. But what makes security updates crucial are exploits, system vulnerabilities, and terrifying issues such as the emergency calling bug that made headlines recently.

Both Samsung and Google are making progress with expanding the length of security updates, and that’s great. But real change will come down to customers making clear their frustrations with Android’s update situation, both on their current phones and their new ones.

These policies should be in place on every new phone and applied retroactively wherever possible. It’s beyond time for Google, and for everyone else on Android, to really address this security problem, especially now that features are covered.