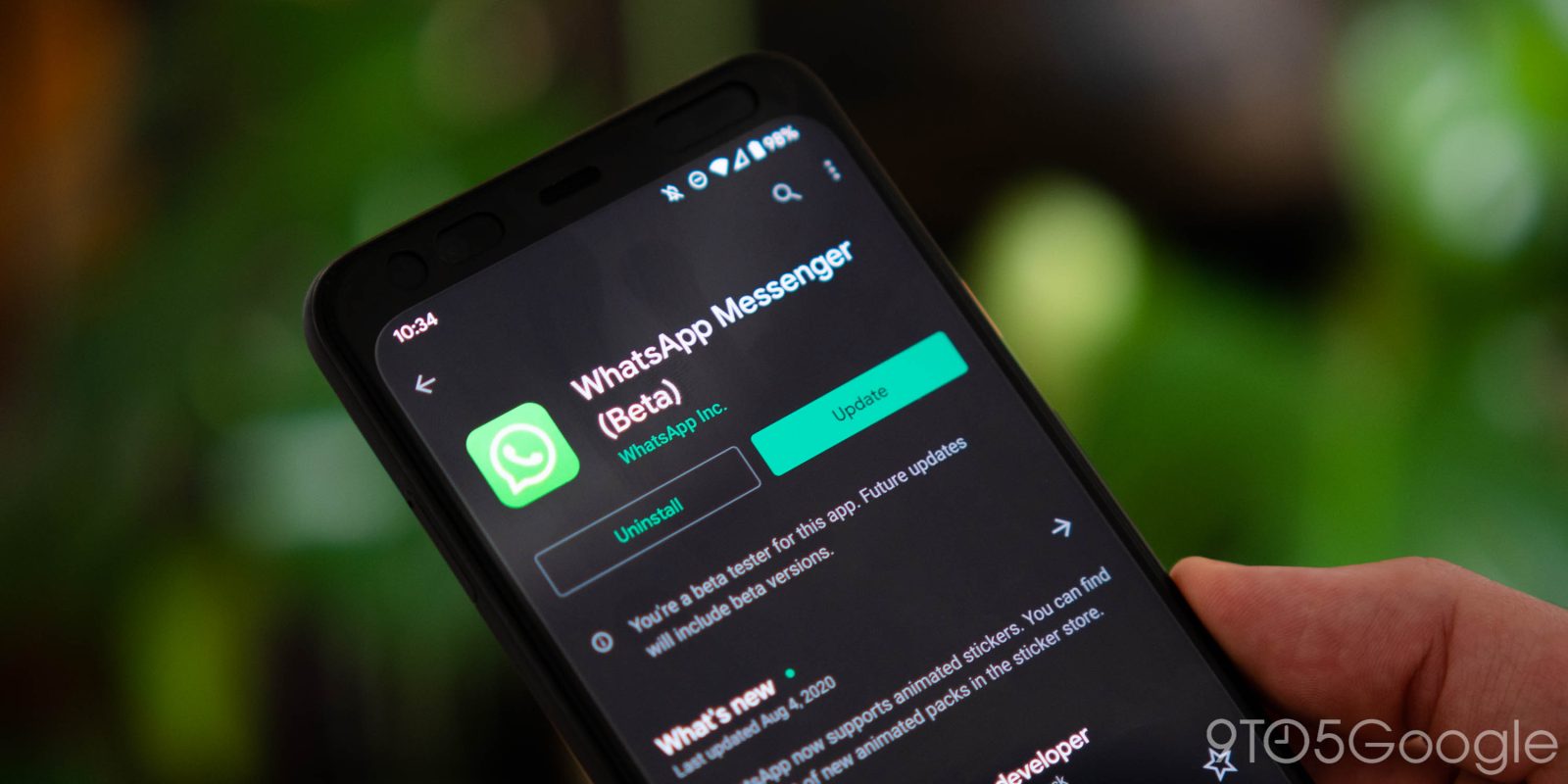 It seems like Google may introduce limits to WhatsApp chat backups when linked to your existing Drive account.

All good things must come to an end, and that appears to be the case with WhatsApp backups as evidence uncovered by WABetaInfo hints that as yet unspecified limits are going to be placed upon Google Drive accounts. This makes sense given Google’s greater push towards paid-for cloud storage accounts, and the addition of paywalled features in popular apps such as Google Photos offered as an incentive to join the One subscription plan.

WhatsApp backups currently do not count towards your Google Drive storage quota or account limit. This means that no matter what the size, in theory, you’ll never hit your preset account limit — paid or free. For those with huge chats with thousands of multimedia images and videos, this is actually pretty darn cool but Google is set to remove this bonus.

Previous information arose indicating that WhatsApp is working on chat backup file management which would certainly help reduce the effect on your Google Drive limit. A number of code strings within the latest WhatsApp beta build show preparation for the introduction of Google Drive backup limits with warning messages and onboarding information also included:

WABetaInfo believes that every account will be provided with 2GB of free storage that will not affect Drive limits, but this has not yet been confirmed or announced by Google or WhatsApp. You’ll get notifications should you begin to reach your Drive limit with an explicit indication of what that limit will be also spotted (see above). For those without access to a Google One subscription plan, the 15GB of free Drive cloud storage should offer a solid amount unless you have already utilized this space.

The removal of what sometimes feels like an unlimited storage loophole for WhatsApp backups is one that was almost inevitable. Considering that WhatsApp is the one of the biggest messaging platforms, it’s surprising that Google has shouldered the “full” load of user backups without decreasing Drive storage for so long.

Media files will account for the bulk of device and cloud storage taken with WhatsApp chat backups. 2GB should be more than enough for most users and the advanced backup management tools should go some way to ensuring that you can pick and choose just what is important to you. Alternatively, local backups can provide a better long term option for those not willing to delete a single message, chat, or media file sent/received on the messaging platform.

If you are unwilling to pay for Google One, then it might be worthwhile creating a dedicated Gmail account to use that 15GB limit exclusively for WhatsApp backups if and when the limit it introduced in future.