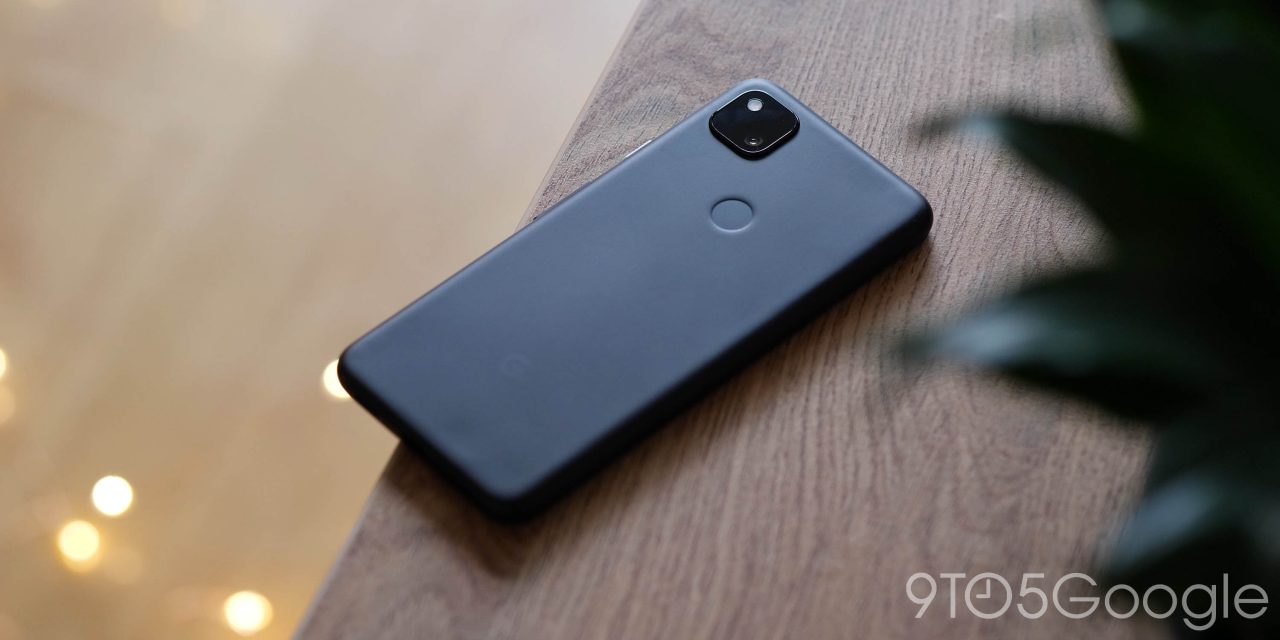 The Pixel 4a will certainly go down as a beloved Google phone. With stock running low for months, the writing has been on the wall for this affordable Pixel from 2020. The Google Store today delisted the Pixel 4a.

Google did not stop selling the Pixel 4a after the Pixel 5a’s launch in August since the new phone was only ever sold in the United States and Japan. In the United States, the Pixel 4a product page remained available until earlier today even though it had been “Out of stock” for months. Google, however, did place a prominent “all-new Pixel 5a with 5G, only from Google” link.

At $349, the Pixel 4a was a phenomenal value with a 5.8-inch display that featured a hole punch front-facing camera in the top-left corner. The bezels were modestly slim, though the polycarbonate unibody smudged rather easily and felt thin. It was available in “Just Black” and a limited-edition “Barely Blue.”

The Pixel 4a was powered by the Qualcomm Snapdragon 730G processor with 6GB of RAM and 128GB of storage. Many appreciated the compact size, which is something Google abandoned with the Pixel 5a and does not appear to be returning to with the Pixel 6a.

The Pixel 5a costs $449 today – currently $299 on Google Fi – and it’s not clear whether Google will reach the $349 price point in the short term given pricey 5G components.