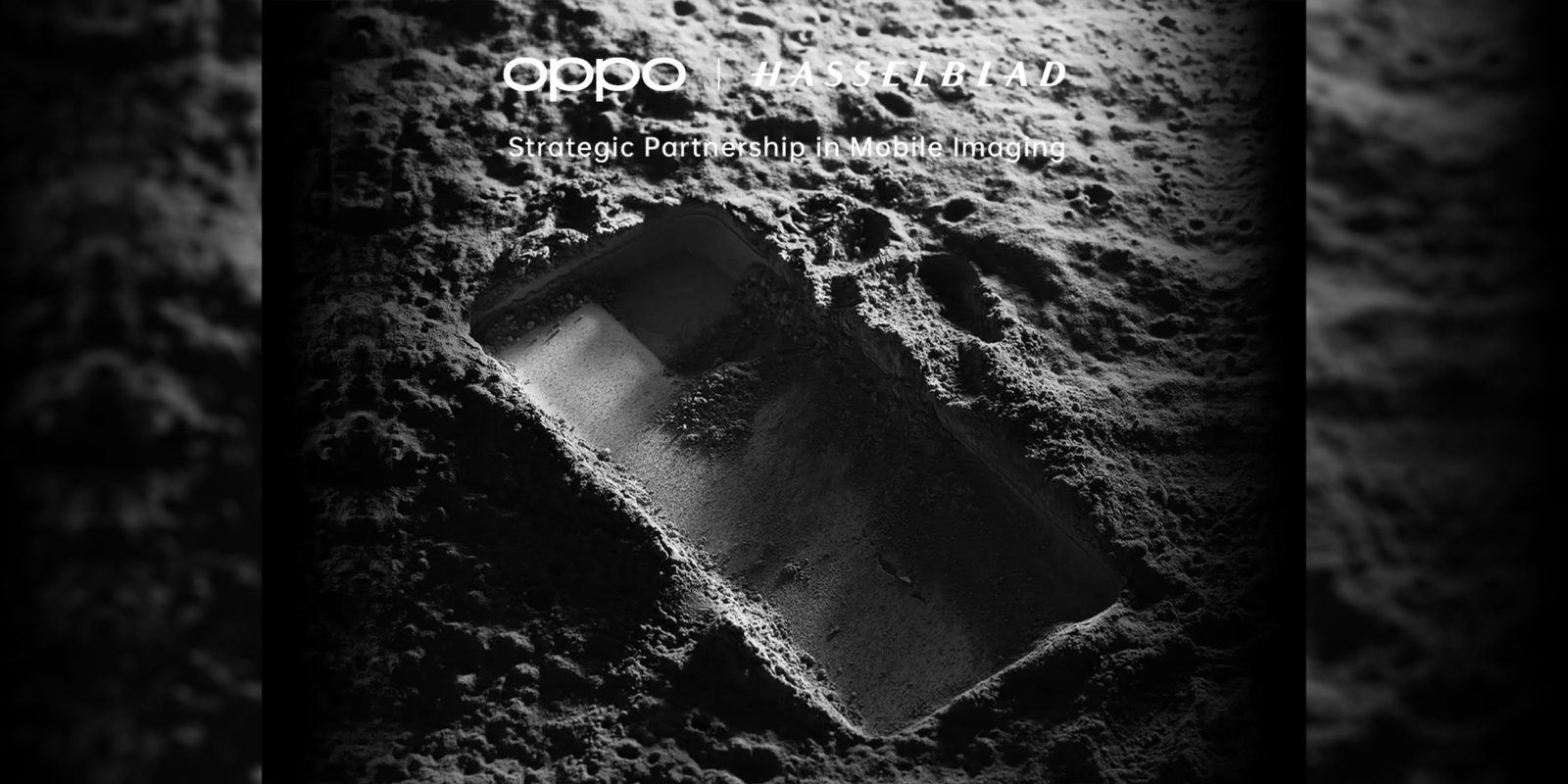 The lines between Oppo and OnePlus are set to blur even further with confirmation that the Find X5 and future Find X series devices will come with Hasselblad tuning and performance improvements.

In a dedicated blog post, Oppo has officially committed a three-year partnership with Swedish camera maker Hasselblad to “co-develop industry-leading camera technologies for Oppo’s flagship Find series.” If this sounds familiar, well, it’s because OnePlus announced the very same “partnership” prior to the launch of the OnePlus 9 and 9 Pro last year.

None of this is a great secret as leaked hands-on images of an early production unit had a distinct “Hasselblad” logo embossed up the rear panel. It seems that the Oppo Find X5 Pro will be the first such device to come with Hasselblad branding and, therefore, camera tweaks and tuning that we first saw on the OnePlus 9 last year.

However, while we speculate about what could be coming, Oppo has not specified just what we’ll see from this partnership. The Chinese firm did confirm that much like OnePlus last year, we’ll see “Natural Color Calibration with Hasselblad,” and Oppo is targeting “the most natural skin tone possible to its portrait photography.”

Camera color performance has always been a focus for OPPO and a part of Hasselblad’s DNA. We are very excited to be able to explore the future of Hasselblad Camera for Mobile together.

Again, this Oppo and Hasselblad partnership sounds very familiar and although the OnePlus 9 series didn’t quite match the best smartphone cameras in the business, the color tuning was among the best on the market. New Hasselblad-inspired features such as the X-pan mode also joined the mix later in the year. Given the fusion of ColorOS and OxygenOS in the near future, it wouldn’t be too far-fetched to expect to see some of these features jump ship and come pre-installed on the Oppo Find X5 series very soon.