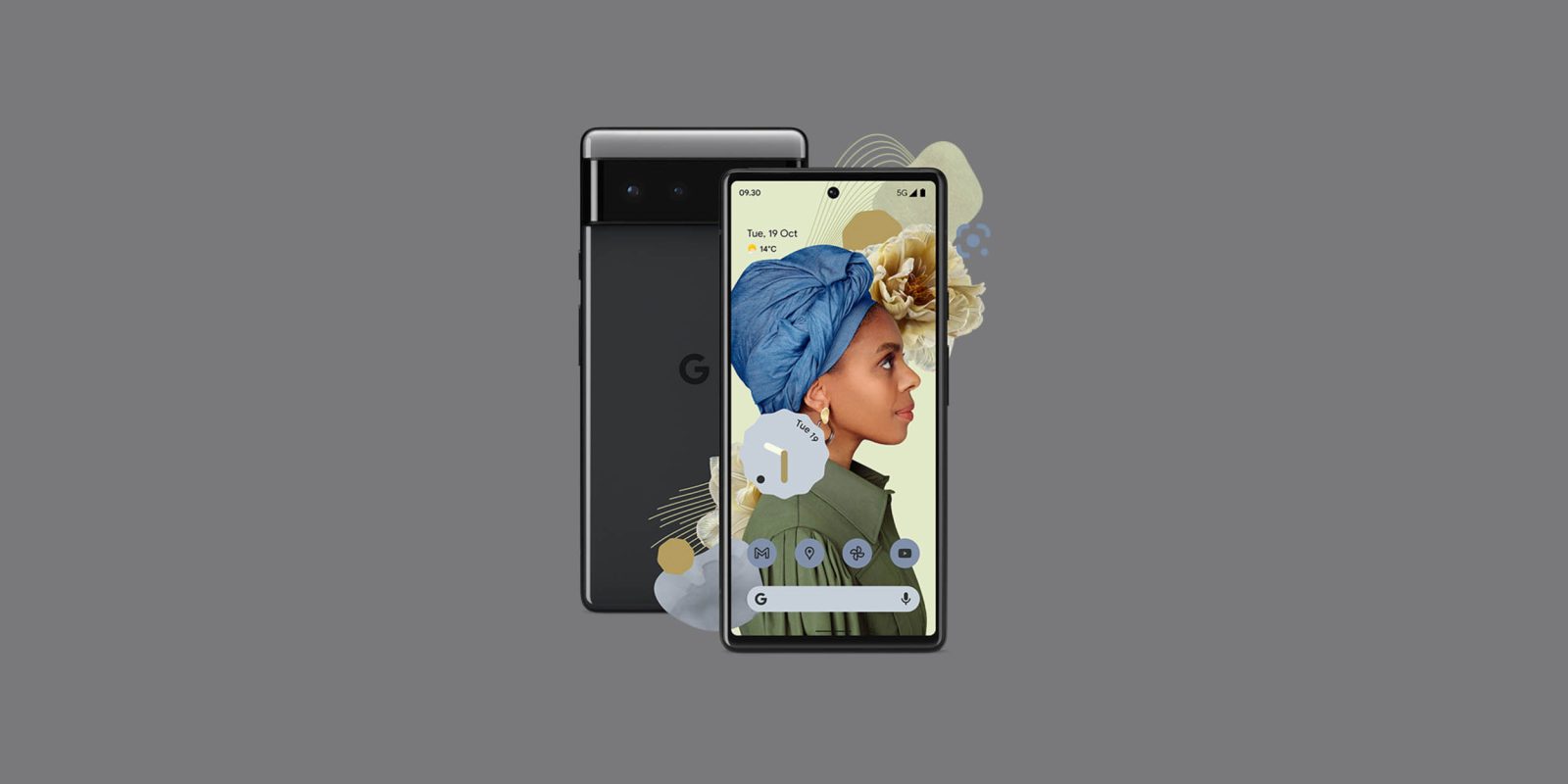 On the eve of the Pixel 6 and 6 Pro launch, a new report quantifies Google’s manufacturing push for its existing and upcoming phone lineup.

According to Nikkei Asia, the “most aggressive move yet by Google to ramp up its smartphone output” involves manufacturing over 7 million Pixel 6 devices. The model breakdown between the 6 and 6 Pro was not specified, while today’s report also cites sources saying that 5 million Pixel 5a units are planned.

The A-series phone launched in August and remains limited to the US and Japan. Google is particularly targeting those two countries, along with Europe. The Pixel 6 is set to be available in Australia, Canada, France, Germany, Japan, Taiwan, the United Kingdom, and the United States.

Nikkei Asia reiterated that “Google is attempting to capitalize on its position as the only U.S. maker of smartphones running on the Android operating system.”

Meanwhile, the publication in September reported that Google is working on custom CPUs for Chrome OS notebooks and tablets that would hit the market “around 2023.” Today’s report said Google is working on a “new generation of the Pixelbook.” No additional information is available, but the report does not explicitly say it will run the upcoming Google chip.

That tidbit comes in the context of Google being overdue for a new Chromebook. The original Pixelbook launched in 2017 and was followed by 2019’s Pixelbook. This year should see a new first-party Chrome OS laptop, but there have been no rumors as of late. If no Pixelbook is coming in the short-term, Google would be skipping an entire two-year cycle.