Oppo Pad, the company’s first tablet, has a Snapdragon 870 and launches with Android 11 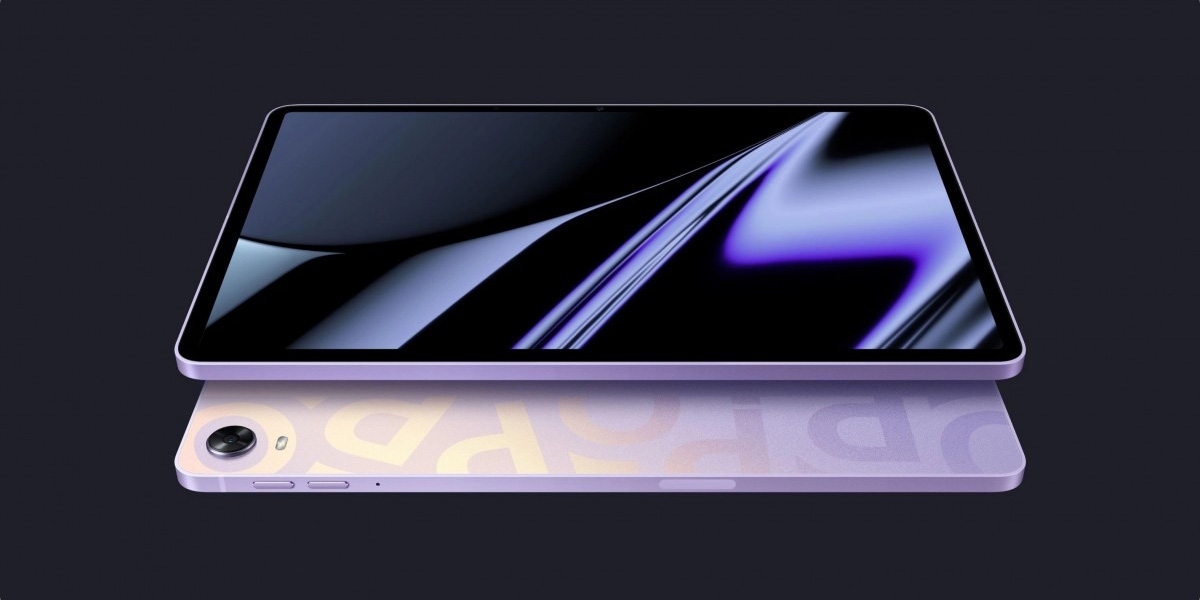 Following a surge in popularity and focus from Google on Android tablets, we’ve seen many brands previously uninterested in the form factor deliver some good, and some not so great, tablets. Today, Oppo is throwing its hat in the ring, with the launch of its first Android tablet, the Oppo Pad.

Coming exclusively to the Chinese market for now, the Oppo Pad is an 11-inch tablet with specs that fall just below “flagship” tier. The design is reminiscent of Apple’s iPad Air, though with a unique rear panel that has various “Oppo” logos across. It actually looks rather nice, at least in my opinion.

The 11-inch display has 120Hz 2560×1600 LCD panel, runs on a Snapdragon 870 chipset, offers 6GB or 8GB of RAM, and either 128GB or 256GB of storage (no microSD). An 8,360 mAh battery runs the show, with 33W fast charging over USB-C and a charging brick in the box. There’s a 13MP rear camera and an 8MP front camera. Wi-Fi 6, quad speakers, camera-based face unlock, and stylus support round out the spec sheet. Oppo is even producing a special keyboard case and stylus for the tablet.

The big catch? The Oppo Pad ships with Android 11 out of the box. A whopping four months after Android 12 launched widely, that’s a tough sell, especially when Oppo has been silent regarding its plans for updates on this product.

A contributing factor to the older software is probably “ColorOS for Pad,” a special version of Oppo’s Android skin that’s designed to better fit on the larger screens of tablets. Ironically, the design of the software is all based on ColorOS 12, which is Android 12 at its core, but the foundation layer is still Android 11 on this tablet. Some optimizations from “ColorOS for Pad” would be floating app windows, parallel apps, and sharing between Oppo phones and the Oppo Pad.