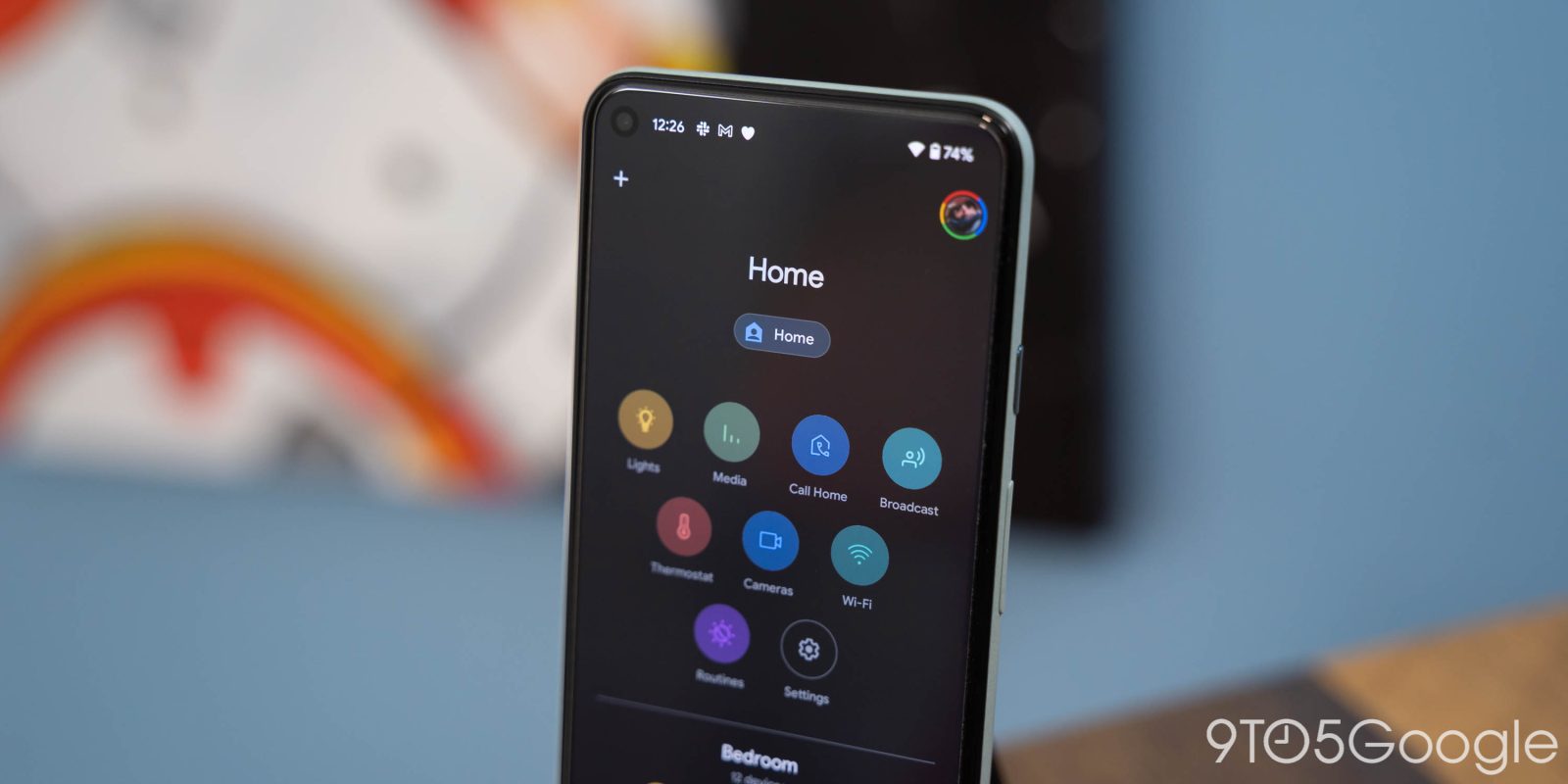 Google Home is at the forefront of smart home automation. That being the case, we expect heavy customization and the ability to change minute details depending on how we like our homes to run. One of those fine details is being able to delay certain actions in Google Home’s Assistant Routines.

What are Assistant Routines?

Routines are one of the best functions that Google Home has to offer. You can set up a scheduled action or a set of actions to initiate at a certain time, via voice command, or even when the sun rises or goes down. These actions range from turning things on/off in your house, changing settings on your phone, and playing music. Of course, those are only a couple of actions you can set up.

Delayed actions and how to set them up

One feature that’s started making its way to users is something called delayed actions in Google Home’s Assistant Routines. In any given Assistant Routine, there is at least one action. If you have multiple actions, you can set up a delay so that the second action, and so on, can be delayed form the first.

For instance, say you wanted to create a morning Routine wherein you hear the news, your lights turn on, and the coffee maker starts brewing. Wouldn’t you want the lights to turn on a few minutes after the news so that you have some time to wake up before you’re blinded? Prior to that, you might want your coffee maker to start brewing five minutes before you’re actually woken up by Google Assistant. That sounds like a good wake-up routine, doesn’t it? Here’s how to set something like that up:

Creating a Routine and setting a starter

Once you finish this, you’ll notice you’re taken back to the Routine setup page. You’ll also see that a time delay has been added, with two action slots on either side. Now, you can add two actions with that delay between them. You can keep adding time delays to set up a full line of offset actions for a filled-out Assistant Routine.

Doing it this way might seem a little backward, but setting up delays first and then your actions end up being a little easier in practice. If you try to set up actions and then delay, you end up with an extra empty action slot under your new action.

Once you have everything filled out, including a starter, actions, delays, and other specifics depending on the options you chose, you can tap Save to finish the routine. Once you do that, you have a new Assistant Routine set up with delayed actions. Though it takes a little bit of effort, it pays off in the end. 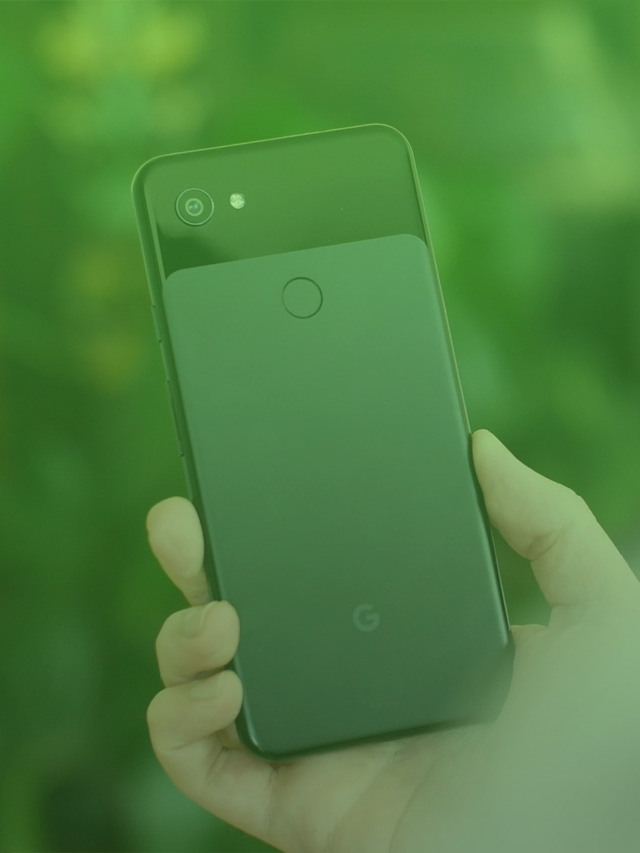 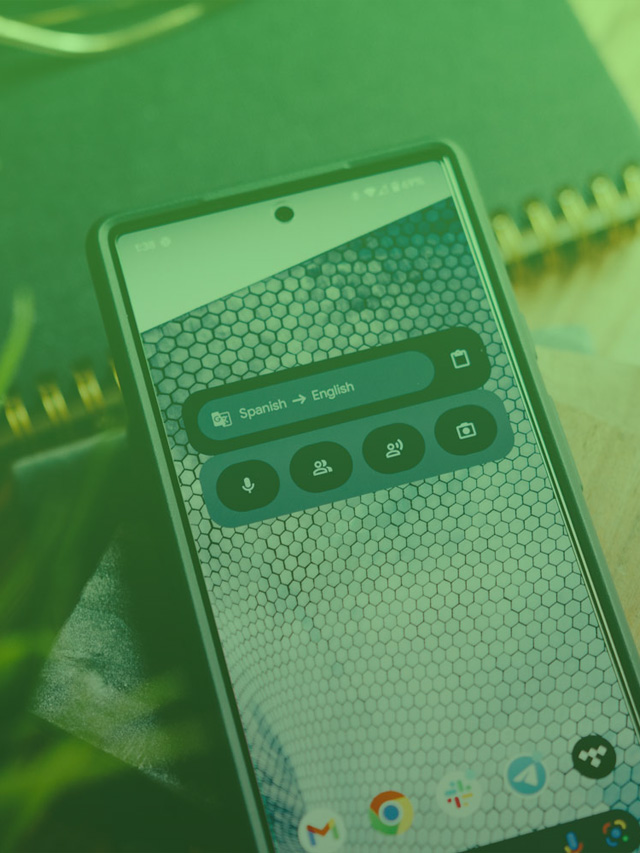 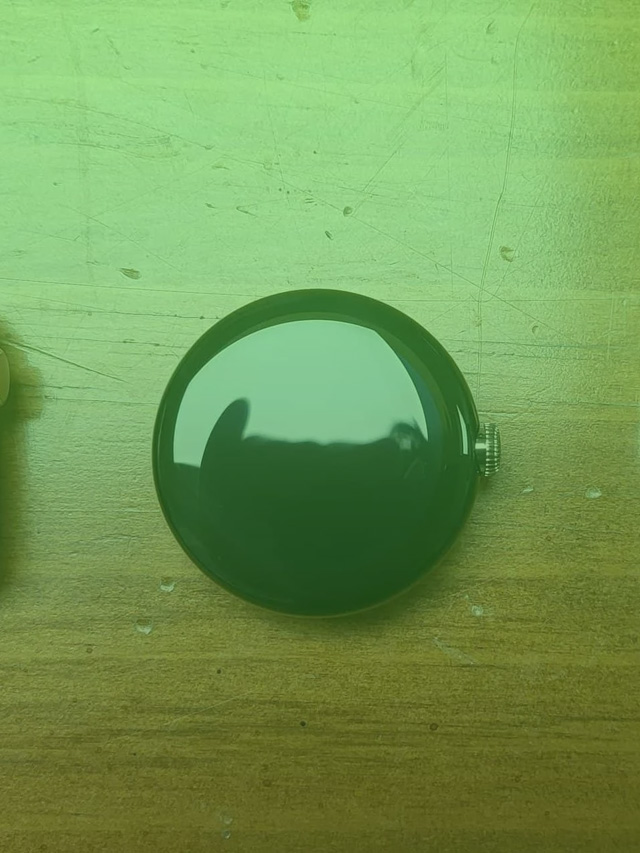 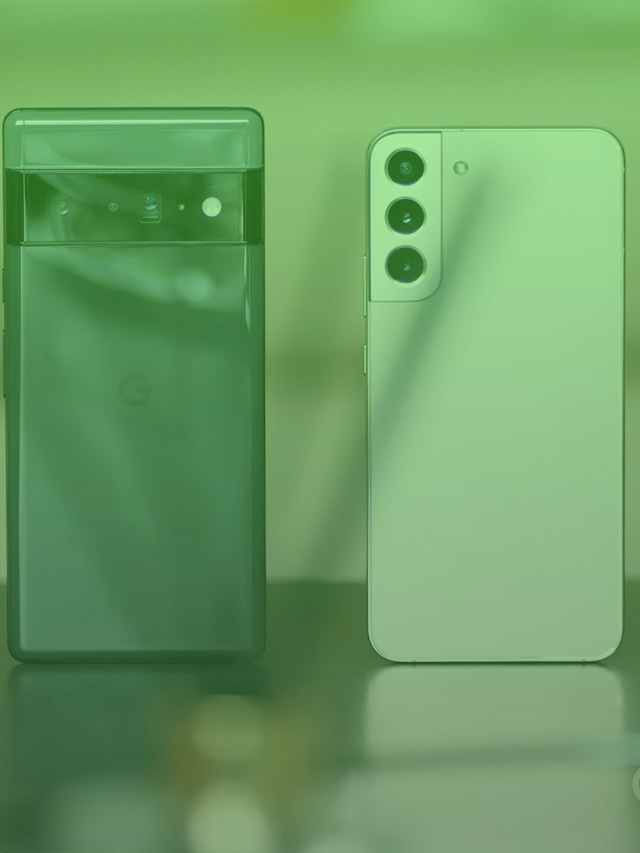 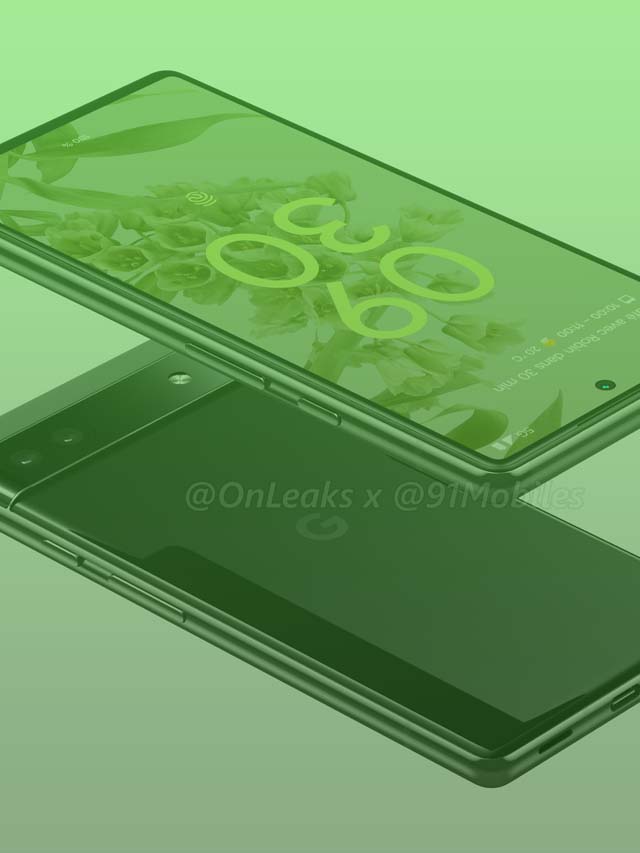